What is the logic behind Madara's plan A for his revival?

Uchiha Madara's plan A for his revival was to make Uzumaki Nagato use Rinnegan's revival jutsu (Gedo Rinnei Tensei no Jutsu). However, when Nagato used this jutsu to revive everyone in Konoha, he mentioned that he cannot revive everyone. He can only revive those that only recently killed as shown in the picture below. 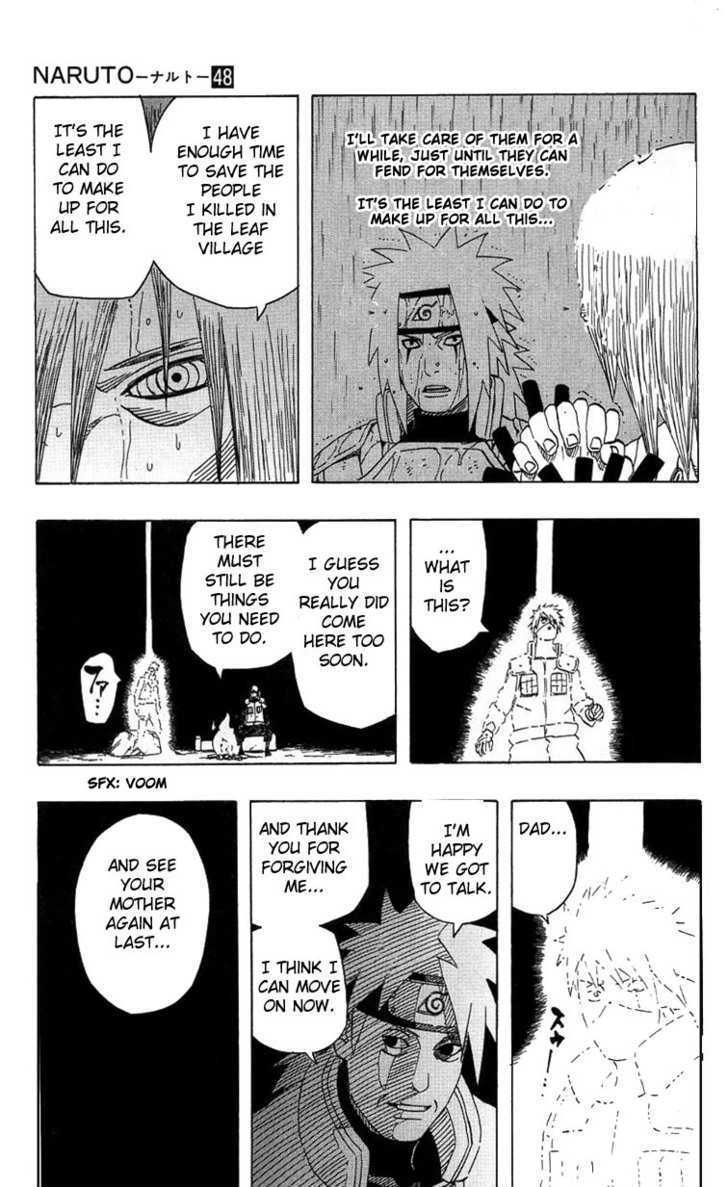 Another version of the translation is more clear in that there is a time limit to how long someone can die before he is brought back to life using this jutsu. 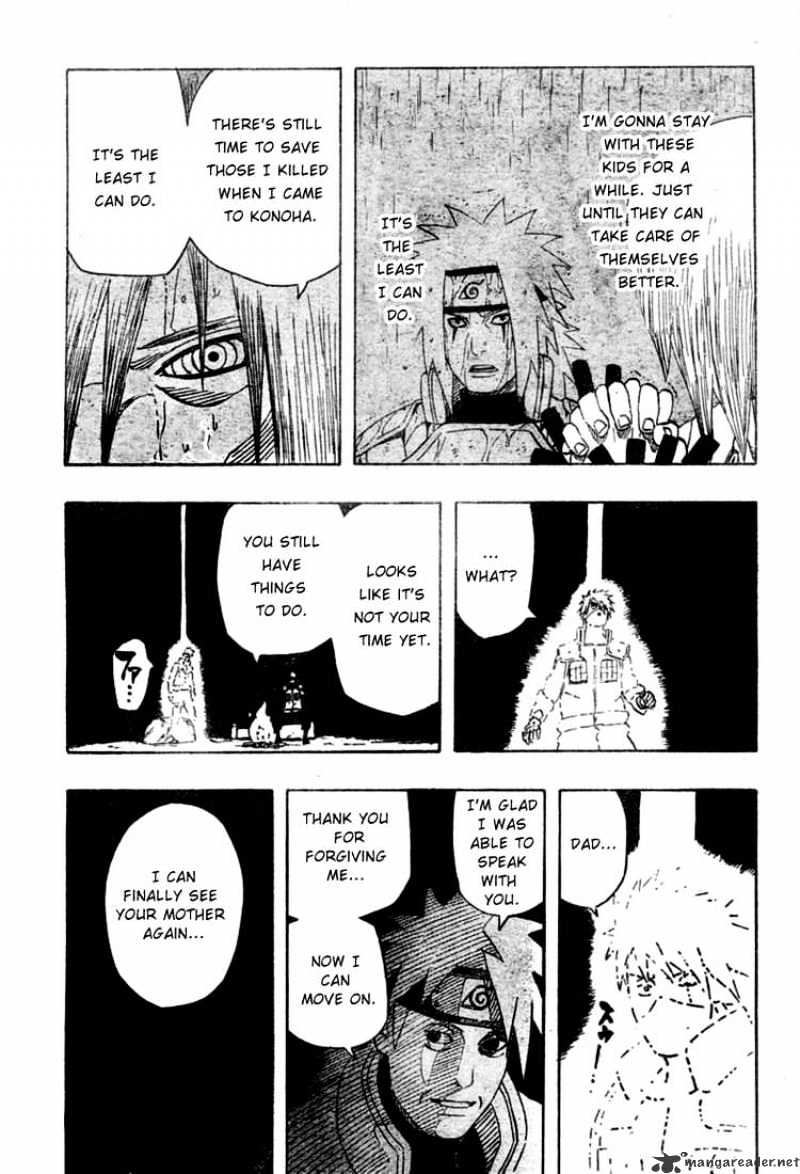 Which means that if one died long time ago, it would be impossible to brought back using this jutsu. This also fits the fact that he didn't use the jutsu to revive Yahiko. Because he can't.

After he used it, everyone was revived to the state right before they died. 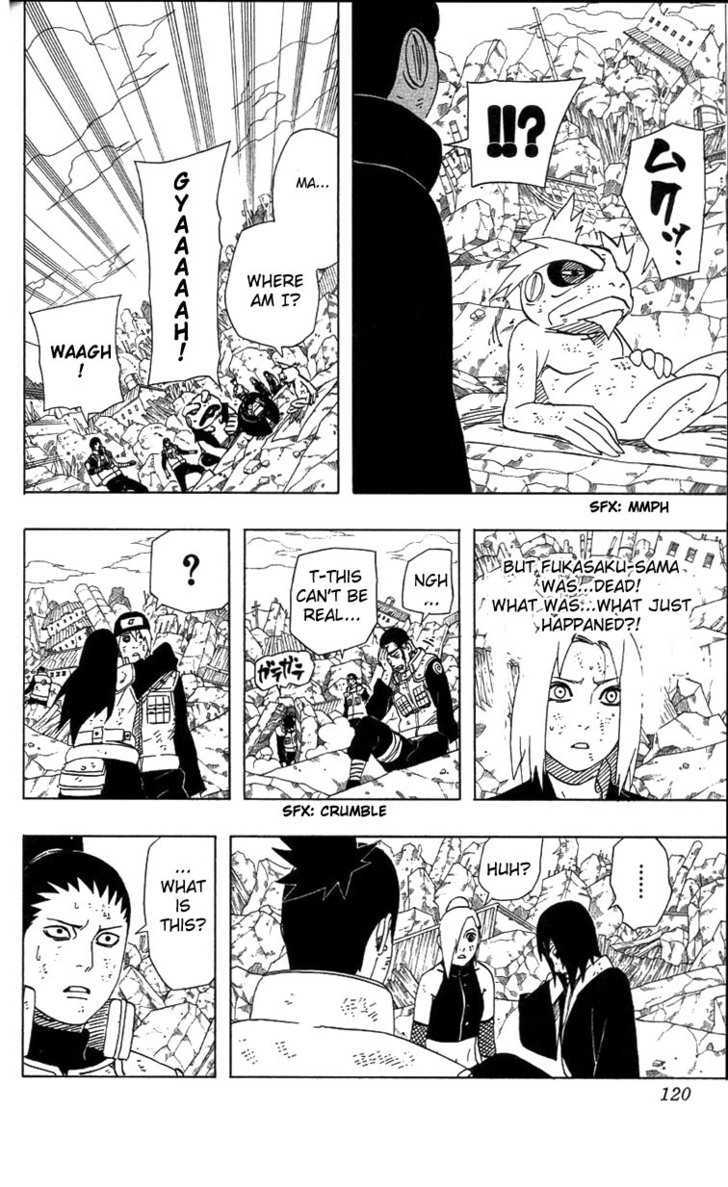 Madara died of old age. If Nagato revived him using that jutsu, wouldn't Madara be revived as the old Madara that's about to die? Is this a miss on Madara's part? What is the logic behind Madara's revival plan? Why do Madara think that his plan A is a perfect plan (or the better plan), as shown when he complained to Obito about being brought back to life using Edo Tensei?

The complete limits of the Rinnegan have never been shown. Nagato did not actually say he could only revive the recently dead, just that he was not too late to revive Konoha. The best guess is that it takes more chakra to revive someone who has been dead a long time, and Nagato was very low on chakra after his fight with the village and Naruto. He consumed all of his remaining chakra when he used Rinne Rebirth and died because of lack of chakra. The full limits of rebirth were never actually given and the jutsu was only used twice in very different circumstances. When the King of Hell was used to revive the Asura Path (mechanical) when it was in pieces, it was put back together.

Edit: Also note, Obito used the jutsu and had all 9 Tailed Beasts extracted from him in less than an hour, but still survived and was able to fight not long after that.

Also, I do not know how to link images, but if I did, I would post one that should be on the same chapter as the first ones you linked, a few pages earlier, which has Konan specifically talking to Nagato, saying something about using the Rinne Rebirth jutsu at his current chakra levels. The specific words are based on the translation, but they all heavily imply that he did not have enough chakra to both use Rinne Rebirth and live. We know chakra exhaustion will kill a Shinobi directly from Kakashi, who used Kamui and exhausted his charka. He still lived after that for at least a few panels to accept his coming death before he actually died. Nagato had just fought an entire village almost alone, then blew it up, and then fought the Nine Tails and barely lost. He for certain had used up a massive amount of chakra, and reviving tens of thousands of people probably costs a ton of chakra as well. He was still alive after the jutsu was done for a little bit before his death, same as Kakashi.

On the wiki page they say

The deceased individuals' souls may be recalled from even the crossroad between life and the afterlife, returning to their rejuvenated bodies.

So Madara could have been revived with his young body

15
Why wasn't Jiraiya brought back by Nagato?
5
Can a reanimated Rinnegan user use the Outer Path to revive someone?
12
How can Madara use Susanoo without any eyes?
3
Can a soul that is normally freed from the Edo Tensei be resurrected again?
3
What is the limit for the Rinne Tensei?
5
How does Edo Tensei Madara get back his Rinnegan?
1
If Nagato has both of Madara's Rinnegan, how did Madara still have one Sharingan when he met Obito for the first time?
1
How was Madara so sure that he would be able to get his Rinnegan back?
2
Why didn't Nagato revive Yahiko?
3
Could reanimated Nagato revive anyone he wanted?