How old is Conan meant to be?

I was rewatching an old episode of Detective Conan with a friend and we started discussing how weird it would be to hear a young child say some of the things Conan says. Then, I realized I didn't know the exact age that Conan was really supposed to be acting. I don't recall Conan's age to ever be mentioned in the show. How old is Conan supposed to be now? What was his age before he shrank?

Of course, Conan's real age is the same as his age before he shrank. He was 16 at the time he shrank.

Conan does mention his age in the first volume of the manga in File 2, when he almost accidentally tells Ran that he is 16, instead of 6. 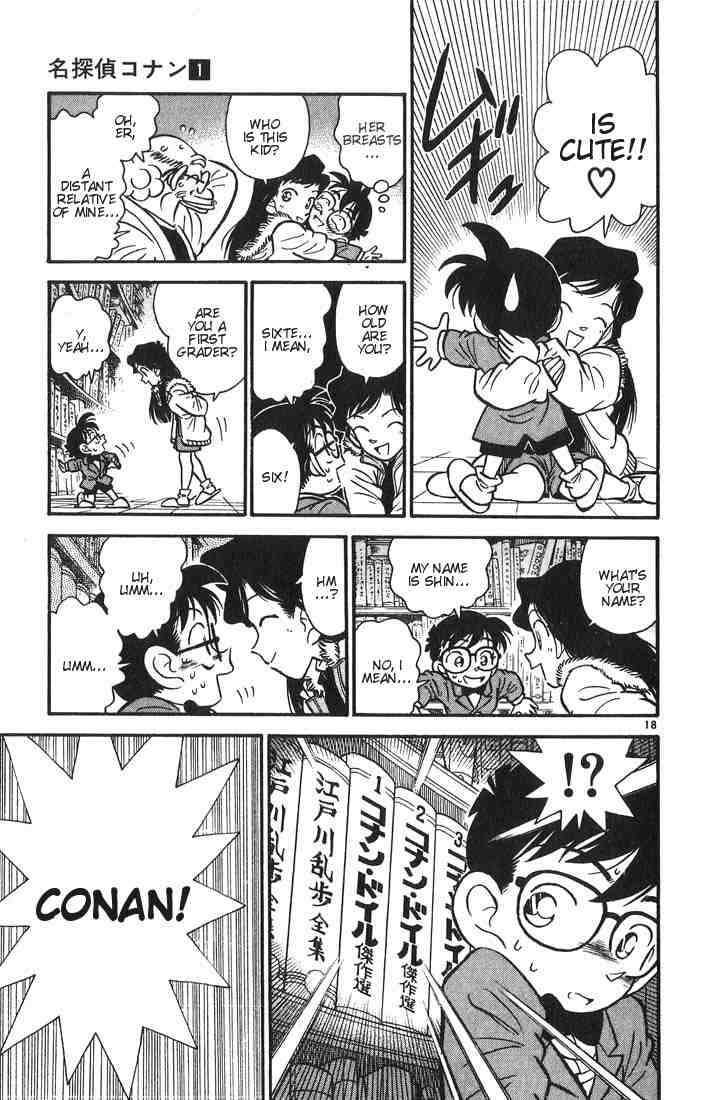 Later in the series, Conan's age is 7, as he has experienced a birthday. 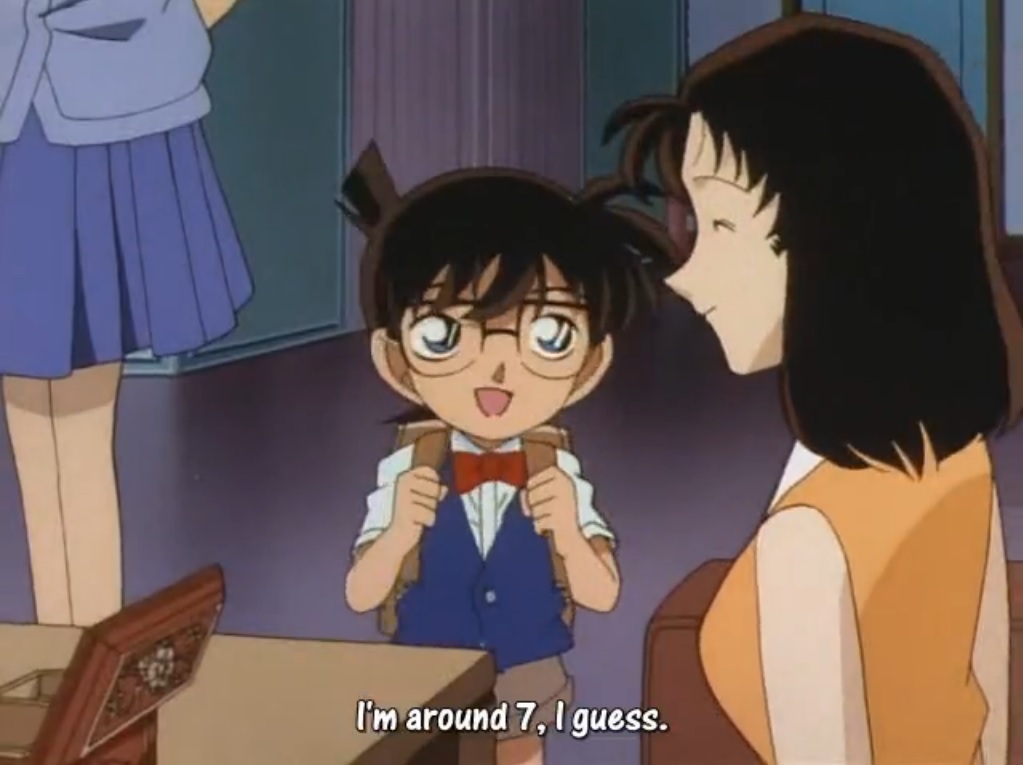 Conan is also around the same size as other kids that age, which is probably why he was put in class 1-B when he started going to grade school. In Japan, first year grade school students are between ages of 6 and 7.