Why do rocks start flying when high levels of chakra are being used?

When people in Naruto begin using high levels of chakra--such as when Naruto's Kyuubi chakra comes out, rocks or other pieces of the terrain begin levitating, as shown in this picture: 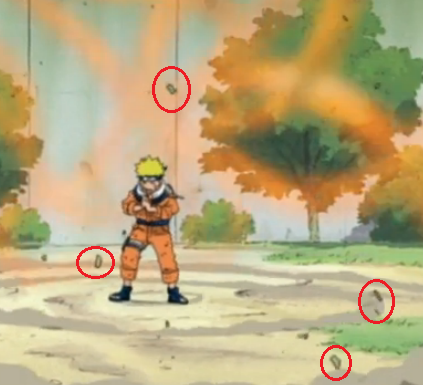 Some of the rocks are circled to make them clear.

Why does this happen?

The nerd in me says:

Specifically, in the case Naruto, the anime goes out of their way to explain the chakras of the body. They even go as far to explain the flow of energy through the chakras. As such, as they draw energy into their chakras (both from inside and outside their body), debris (rocks in this particular case) also have that "draw" motion upwards.

Furthermore, since the movement of energy creates heat (evident in what happens later in the series when Naruto generates too much energy and he burns himself - trying not to spoil here), it stands to reason that the air around him would also heat up - so debris again would already with the added chakra pull + the hot air above it + color air below it, would help to lift it off the ground. Similar to a hot air balloon (hot air balloons explained)

The adult in me says:

Dramatic visual effects. There is no rationale behind it, just a common theme you see in animes. But it's fun to make up reasons why!

Though I don't recommend to reason such things since most of them are just pseudo-science, in this case of levitating rocks, I think it's because the strong streams of chakra sent out from the character caused strong twists of wind, which crack the floor, then the chakra flows upwards (positive energy in anime all tend to flow upwards), drawing the air and rocks up with it.

Despite the reasoning I made, I tend to believe it's just a kind of visual effect that commomly used in animes to make a better visual impact and emphasize on how strong the power of this character/technique is.

Using basic real world physics and a force I would assume.

Basing this answer on comments above, if you notice power usually surges upwards or in strong bursts be it controlled (calm) or wildy (in rage etc), be it in the form of chakra, reiatsu or ki. It is more than likely that the ground is not as stable or firm as harder ground or not able to handle the force of the energy or there are loose bits around, thus it breaks up and goes upward (or flying madly away).

Drifting a bit from anime, on several occasions when Superman was about to fly, as he crouches on the ground, you can see the energy being exerted from him as small rocks slowly begin to rise and streams of air being pushed away, so it doesn't just apply to anime or Naruto and Dragon Ball Z as you said you saw it in Astro Boy.

What I feel is that all these concepts have been created by keeping Chakra and the concept of Aura in mind.

What is an Aura?
According to the Wiki

Aura is a field of subtle, luminous radiation surrounding a person or object (like the halo or aureola in religious art).

The size of an aura could be increased or decreased and it totally depends on the life force of the person.
What is chakra?
According to the wiki

Chakras are part of the subtle body, not the physical body, and as such are the meeting points of the subtle (non-physical) energy channels, called nadiis. Nadiis are channels in the subtle body through which the life force (prana), or vital energy moves

Now if we consider that in Naruto when he increases his chakra, i.e. his life force increases which indirectly increases his aura dramatically (because of the immense chakra of kurama). So what we can say is that, natural substances like rocks and stones that come into the influence of the aura, react to the life force of the user (here its Naruto).
As we've seen in many anime's (for example DBZ) [In DBZ we can call chakra as their energy] 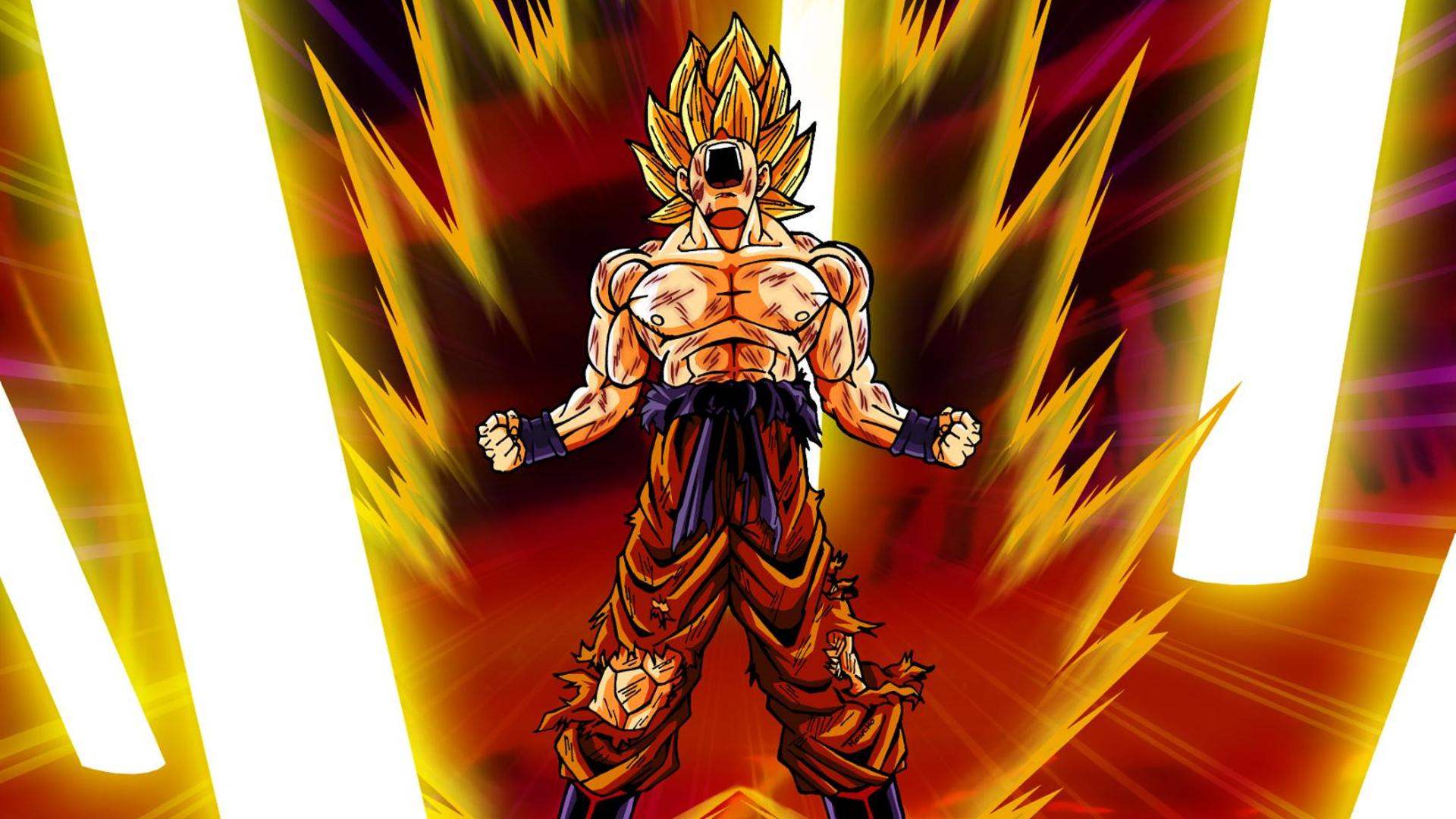 Here you can see the aura of Goku clearly, its direction is pointing north (upwards). So what we can conclude is that, the aura (at least in anime) moves upwards.
With this theory, I can say that whatever natural object that comes under the influence of an aura with strong life force, MOVES UPWARDS!
So the greater the aura and force, the more heavier objects would levitate.

17
What is the formal term for energy in Dragon Ball Z?

7
Why didn't Naruto learn the basics of chakra control?
7
What does chakra physically act like?
10
How did the villagers know about Naruto being the Kyuubi's jinchuriki?
3
How does the Sword of The Thunder God get stopped by a Kunai?
2
When can chakra be seen?
5
How important are those hand seals really?
13
How and why did the Tailed Beasts grow up?
3
Why aren't Kyuubi and Naruto real allies?
4
At what point did the Kurama stop sucking Naruto's chakra?
1
Do zetsu clones die when they converts into trees?