Why did Itachi's amaterasu not burn the entire inn?

In the original Naruto series there is a confrontation between Jiraiya and Itachi. Jiraiya tries to stop Itachi from escaping by trapping him and Kisame inside the stomach of a toad. Itachi was able to escape the stomach by burning a hole through to the other side using amaterasu.

The flames produced by amaterasu are supposed to burn for seven days and seven nights. Also, the flames cannot be extinguished with water.

So, my question is why was the inn they were in not destroyed? The flames should have spread and burned the entire inn.

After the encounter, Jiraiya was able to seal the flames inside of a scroll. This kept the inn from being destroyed. 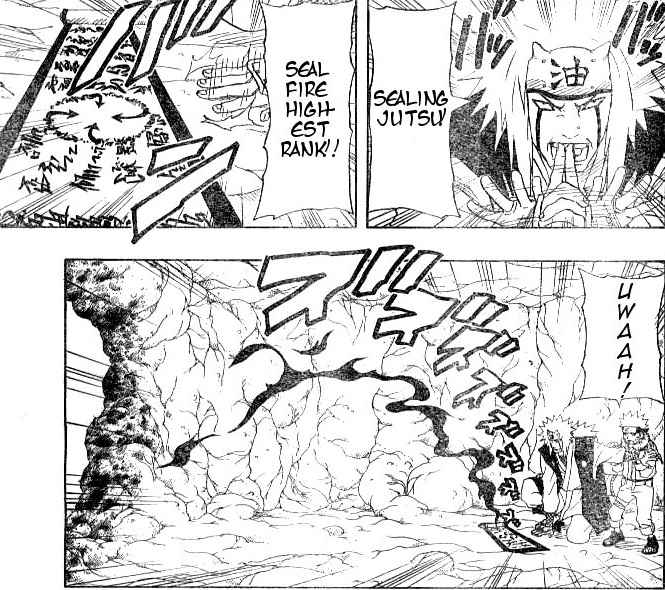 4
Is it possible to seal Opponent Ninjutsu by using scroll?
2
Could Amaterasu be used without a sharingan by sealing it like Jiraiya did?