Are there censored or discarded Pokemon creatures and what are the motives behind it?

After seeing some Youtube videos about censorship in Pokemon, it seems to me that the motives for it are based mainly on1:

I'm interested in knowing if there are censored or discarded Pokemon creatures, and if so, what are the motives behind it. Has Satoshi Tajiri published information about it?2

1 My knowledge about this topic mainly comes from creepypasta and other not too serious references (and also, those are in Spanish, so, I'm not sure if they would be accepted).

2 With the last statement I mean if Satoshi Tajiri approved or rejected the idea/fact of censoring his creations, or if he worked in the censored version, etc.

Likely little. As @Torisuda has mentioned, there's no incentive for them to create pokemon that toe the line - it's a show for kids, they will want innocent monsters.

A definite no go area for a kids show

Considering pokemon only 'faint' and there is purposefully no death in the series, this isn't an issue in character design.

The only complaints have been at the presence of fighting creatures from animal and religious groups. But even this is unwarranted - in 2000, Pope John Paul II gave his blessing to PokĂ©mon and said it did not have "any harmful moral side effects"

You could draw parallels with pokemon and Shinto, but the show is pretty much ignoring religious references, and quite rightly.

There is one instance I can think of this, In Western editions, Jynx is purple-skinned rather than black, as it is similar to blackface:

Most censoring is done before a show hits the market, so if there are more instances, they're probably known only by the production crew - and kept secret.

There are definitely discarded creatures, but mostly because they were removed for quality reasons. Some of these made their way into later versions of the series (like Ho-oH) and some were simply redesigned.

At a fan convention in 2010, Shigeki Morimoto (the lead programmer of the first Pokemon games) confirmed that there were originally 190 Pokemon intended to be included in the release of the First Generation of Pokemon games. This is backed up by the fact that for the first 190 of the 255 slots in the hex grid of Pokemon, all slots possess either a valid Pokemon, or the same form of Missingno. All 191 slots and later contain garbage data that produce different glitch Pokemon in each slot. 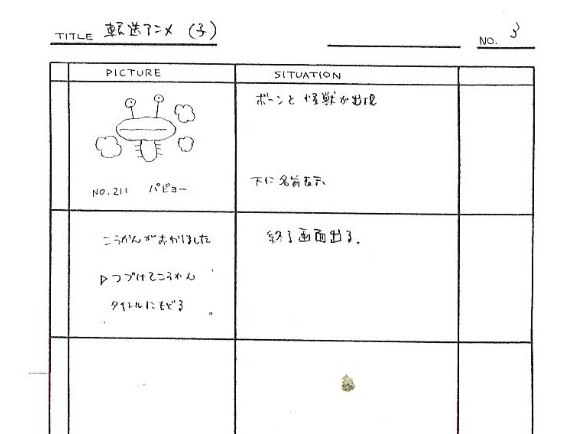 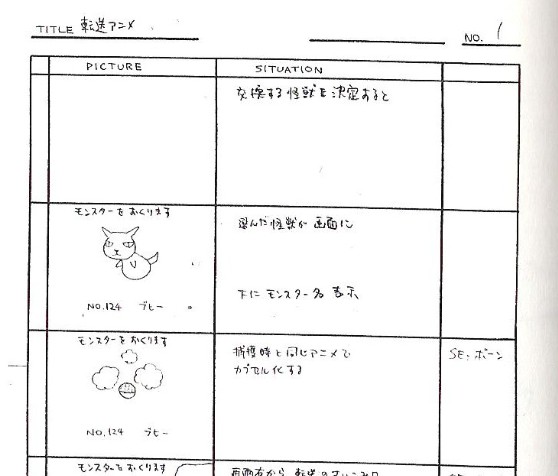 14
Was Kazuki Takahashi involved in the modifications made in Yu-Gi-Oh! for reasons of censorship?

16
Are there any other uses for a Pokeball besides capturing and storing Pokemon?
5
Are there any religions in Pokemon?
14
Was there ever a Pokemon game based off the Orange Islands?
20
Apart from Togepi and Ho-oH, What out-of-season pokemon have there been?
8
Are there any gyms in the Anime/Manga where the Pokemon trainer has to first fight other trainers?
2
Are items that are gained during evolution part of the Pokemon?
3
What is the population ratio of humans and pokemon?
6
Which Type combination still exist for which there are no pokemon?
8
What is the first Pokemon to exist?