If Rory's halberd is that heavy, how does Itami pick her up and run?

In episode 8, it is revealed that Rory Mercury's halberd is extremely heavy.

The thief who tries to steal it collapses and is crushed by it. And when Hideyo tries to pick it up, he hurts himself. 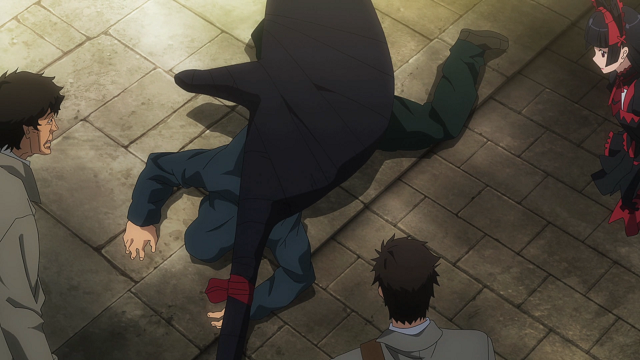 But in episodes 6 and 17, Itami picks up Rory along with her halberd and runs with them in his arms. 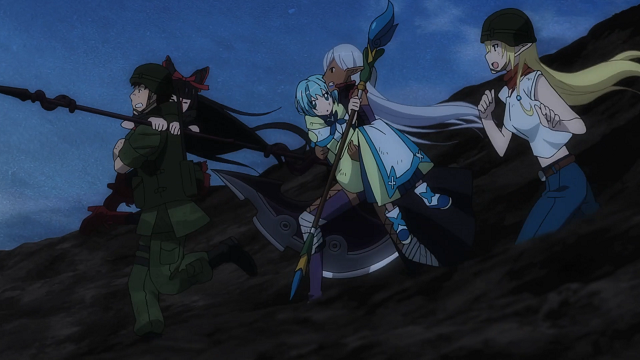 What gives? Itami is human. He doesn't have superhuman strength like Rory.

To prove my theory of reduced gravitational pull, I will bring in some data and only use 1 simple equation: F=mg

Therefore, Itami should still be able to lift (Rory+Halberd) even if he was on earth. However, we will assume he barely trained after his Ranger training, so he can only lift 1470N on earth.

Thus, on Gate's world, where the gravitational pull is smaller(gg), which lowers (Rory+Halberd)'s weight from 1471.5N to 1470N so weakened Itami can lift them.

Now, I will prove that this lowered gravitational pull will bring no effects whatsoever onto firearms and breathing for Earth's people to answer almost.time's queries. This is due to the difference in g being only 0.01ms^-2.

Firstly, the maximum height that a person can go before having to acclimatise is 2,438 meters.

There are no specific factors such as age, sex, or physical condition that correlate with susceptibility to altitude sickness. Some people get it and some people don't, and some people are more susceptible than others. Most people can go up to 8,000 feet (2,438 meters) with minimal effect.

To prove there will be no breathing problems, I will use data from this website for air density at 2000m above sea level. 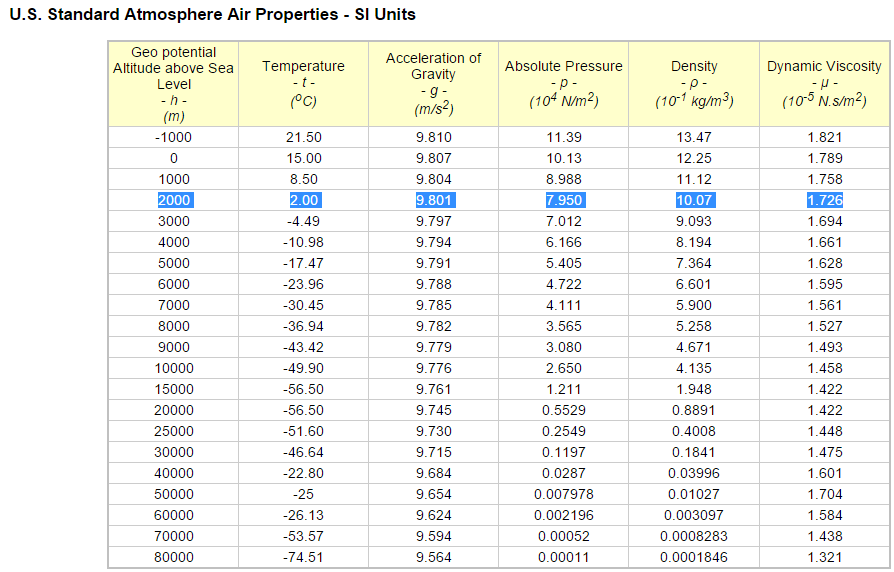 For firearms, they can fire without oxygen but they will most likely leave behind more residue. Furthermore, it you are worried about less air pressure=bigger explosion, do not fret as the projectiles would fly further away than normal due to the lower air density offering less air resistance and a smaller gravitational pull retarding the motion of the projectiles so its range actually increased. Thus, the mortars they used in episode 14 would not have cause possible disasters. Furthermore, a bigger explosion would mean more energy is converted to heat and sound energy than kinetic energy. Thus, it would actually mean that the weapons are less effective in Gate's world compared to Earth as the projectiles now fly with less speed than before. 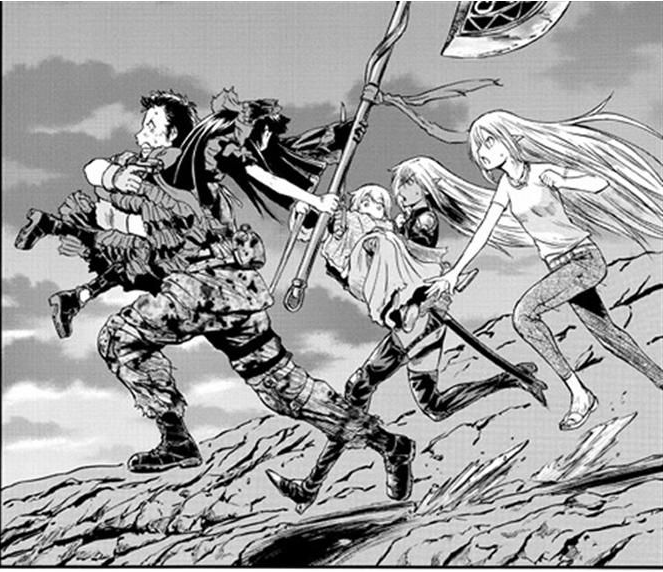 In canon, it is unexplained. But the explanation by user almost.time is the closest call:

I’d consider that halberd more of a GATE version of Thor’s Hammer. If you’re not worthy ... you won’t be picking that thing up. But Itami can carry Rory around while she’s holding it, just like an Iron Man can throw Thor while he’s holding his hammer, but he still remains unable to lift the damn thing himself.

So probably her halberd is not of a super-heavy material alloy at all, just some tool only the assigned users can wield.

Given that Rory is a immortal demi-goddess, that is entirely plausible.

So, from the halberd's point of view, he is not being carried by Itami at all. He is still in Rory's hands. As an Earth analogy, you cannot feel the Earth spinning around the sun, because you are attached to Earth. So to you (or to the Halberd), the fact that another entity (the sun or Itami) is carrying your bearer (Earth or Rory) is either unknown, unmeasureable or irrelevant.

Not the answer you're looking for? Browse other questions tagged gate or ask your own question.