Why didn't Makishima spread the video of the Sibyl system?

In episode 17 Makishima is handed Gu-sung Choe's phone with a video that shows the the Sibyl system's true form. 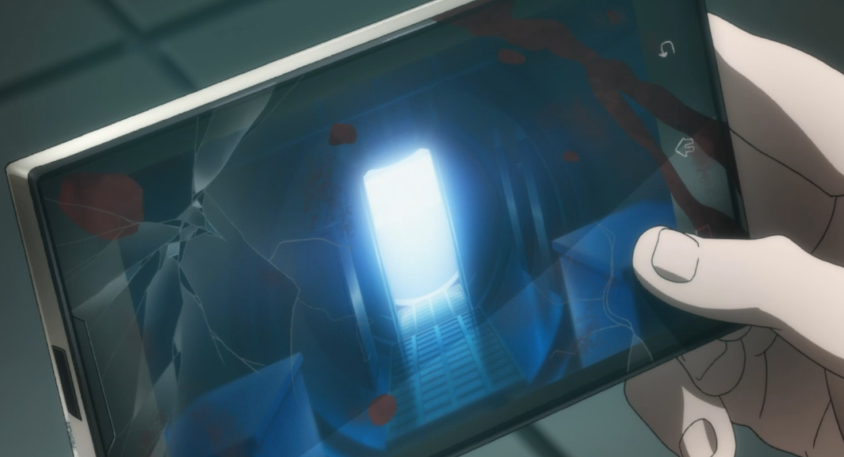 An episode earlier Gu-sung Choe said that if this video were to go public it would be the end of the country. 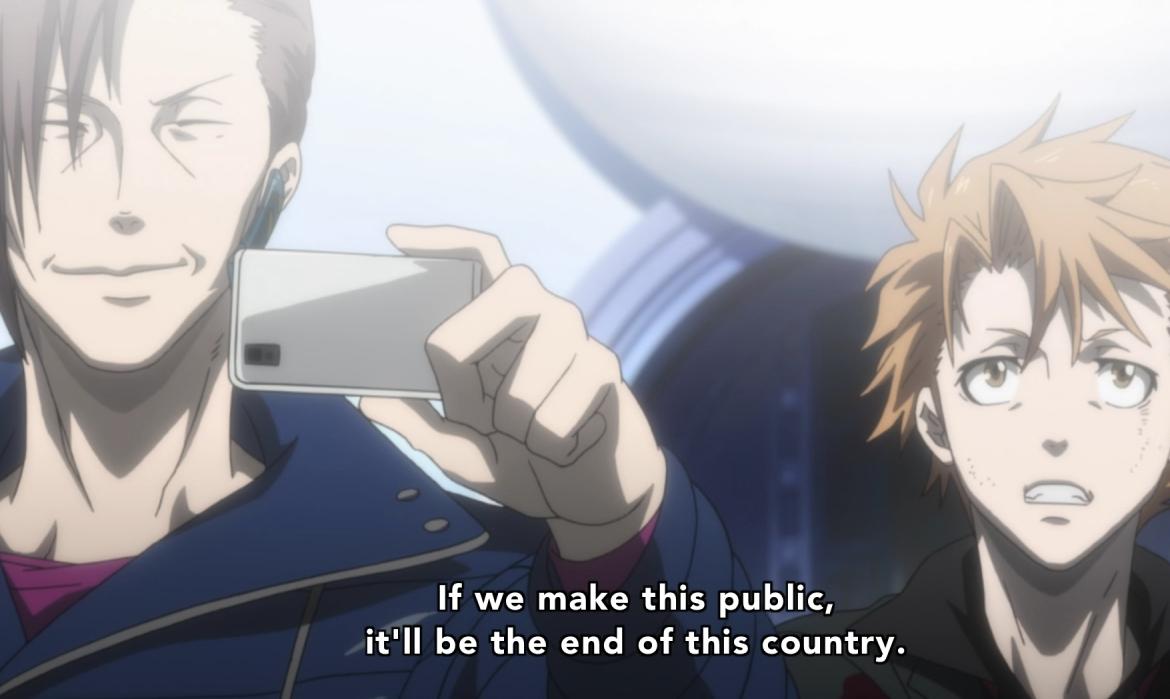 After Makishima escaped the aircraft he could have uploaded this, why didn't he? It would have been much easier instead of trying to poison all food supplies.

People would have gone so crazy about this (if it wouldn't be immediately "debunked" as fake by Sybil), and then everybody would be targets for execution or imprisonment.

Or it would not do anything at all. Remember how people sometimes would decide on their own that something that looks horribly wrong can't be real, because otherwise the above would happen, and so they just go on along, like it's a prank or something that doesn't deserve a second thought.

So the more effective way of thinking would not be a risky revolution attempt like this, but a behind-the-scenes action that would definitely do something, without relying on people's thoughts.

If I remember correctly, the underground levels wäre tge Sybil system is installed are compleatly isolated from the outside world, so the Video most likely couldn't be uploaded, and the dwvice in qhich it was stored was probably destroyed by sybil.

Not the answer you're looking for? Browse other questions tagged psycho-pass or ask your own question.

5
Why don't Nobuchika Ginoza and Tomomi Masaoka share the same last name?
0
What states besides Japan have a/the Sibyl System?
3
Why is this person still alive in the ending?
4
Psycho-Pass Sinners of the System and Season 3