Why were they surprised they couldn't send e-mails when the network was closed off in the first place?

In episode 2, Yamane Yukihiro explains that the network on the island is completely isolated, a protected network. 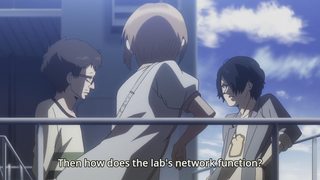 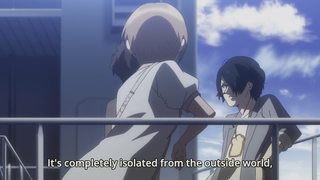 If that is the case, why are they surprised when they cannot send e-mails or communicate with the outside world when the system goes down later in episode 3? 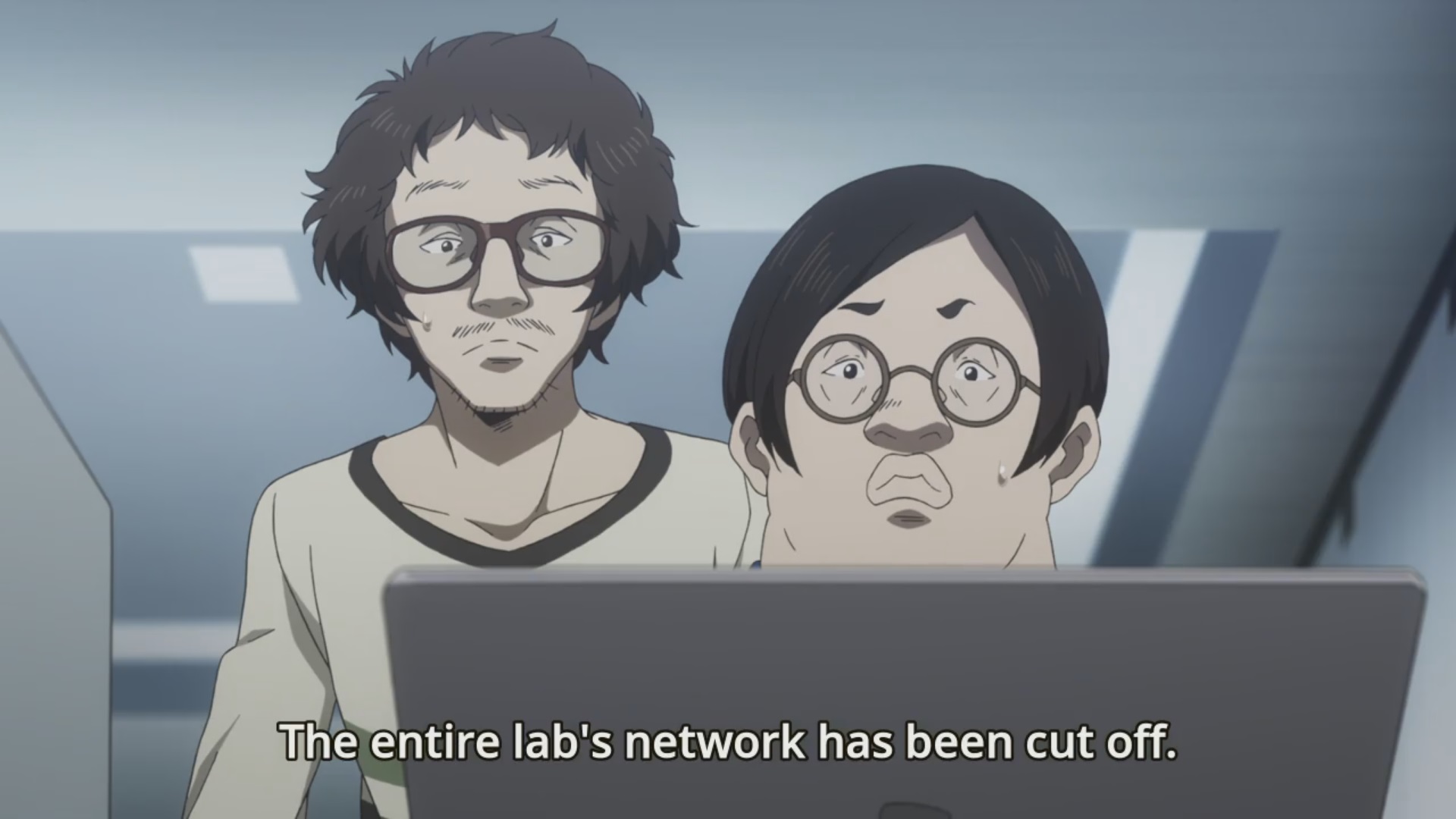 A network doesn't have to be public. Network is just a bunch of computers that are able to share their content between each other.

So they weren't able to communicate within their network nor with the outside world.

They probably could communicate to the outside world before through a proxy server that is within their control only.

Image and further explanation on wikipedia

Not the answer you're looking for? Browse other questions tagged subete-ga-f-ni-naru or ask your own question.