How is the use of the red stones able to bypass equivalent exchange?

In the 2003 series, we see on different occasions that the red stones are used as an unstable alternative to the philosopher's stone despite the fact that they do not have any souls entrapped in them. They're just artificially synthesised.

If so, why was prophet Cornello able to apparently bypass equivalent exchange using the red stones? More controversial is the revival of birds by alchemy using a red stone. Why are homunculi fed with red stones as a source of souls? It all just doesn't add up.

In this story line, a Red Stone does indeed have the power to bypass the natural laws of alchemy such as1:

The goal of alchemists was to find a way around the known laws of alchemy, which is why they had the goal of creating the Philosopher's Stone in the first place. Red Stones are a result of their efforts at such research and thus have similar capabilities as a true Philosopher's Stone. However, while they do not require human sacrifice, they are not as powerful and can cause adverse effects to the user in the form of rebound. An example of these rebounds is the effect on Cornello's arm when the Red Stone crumbled. 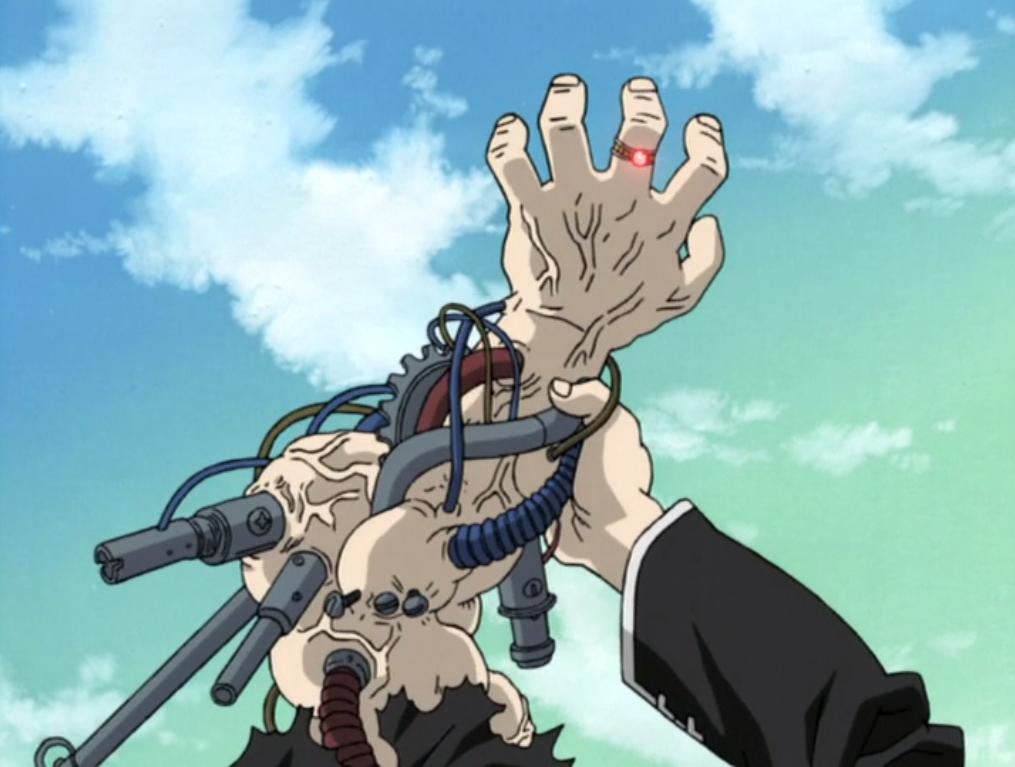 As far as your question about the birds, there has been a similar question already asked here on stack exchange.

It's important to note that the information I've provided is only relevant to the 2003 production. In the original manga, Red Stone is simply another name for a Philosopher's Stone, and the stone Cornello used crumbled because it had run out of souls. Ed believed it to be a fake because he was still under the impression that the Philosopher's Stone was a source of unlimited power1.

The Red Stones are created by solidifying what is known as Red Water. Red Water is comprised of a collection of other chemicals that can then be used in one's alchemy.

So, in essence, the users of Red Stones are not bypassing the law of equivalent exchange, they are merely incorporating the chemicals that comprise the stone into their alchemy as additional materials.

18
How did the birds come back to life when Envy arrived?

11
How does the equivalent exchange of alchemy work?
3
How much time does the original Fullmetal Alchemist anime cover?
18
How did the birds come back to life when Envy arrived?
10
How is Alphonse Elric able to see?
3
How did Dante or the Homonculus seal Greed the first time?
2
How did Dante know that the Elric brothers were going to bring back their mother Trisha?
9
Why does Ed not pursue the origin of the fake Philosopher's stone used by Cornello?
2
Why can't Alphonse trade his alchemy for Edward's alchemy?
6
Why is Ed able to exchange his knowledge?
4
How does Father prevent the use of alchemy in Fullmetal Alchemist?