Did Magata Shiki have a sister?

I was reviewing my question about how the killer got on the roof and it suddenly struck me how weird the scene I posted in that question was.

Here it is again for reference: 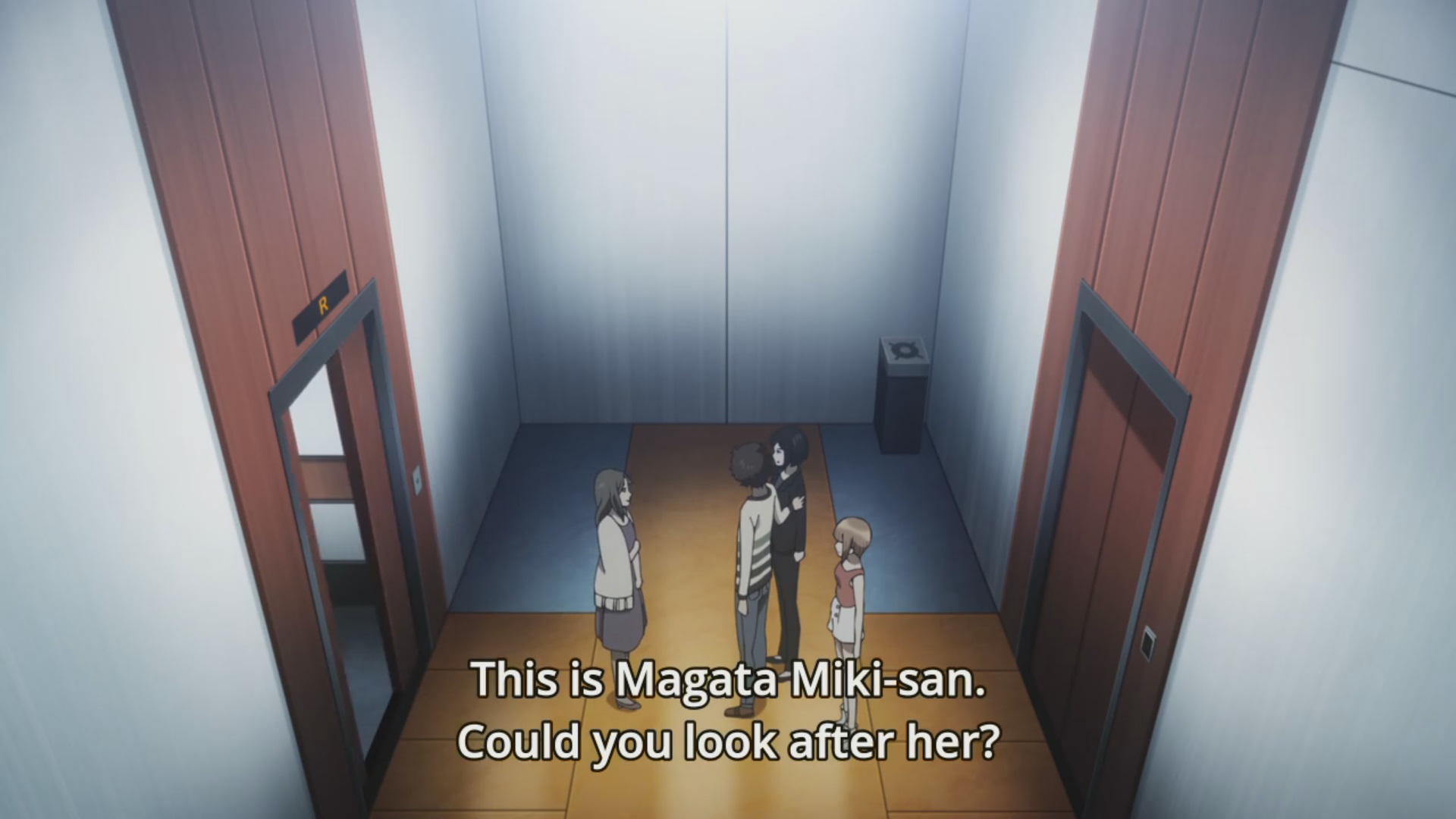 In this scene, we see Yamane introducing Miki to her own aunt. We later find out that Miki was actually Dr. Magata. Did Dr. Magata really have a sister, or not? I ask because I find that it's weird that the Aunt would not know her niece, or at least know if her brother/sister had children. It also seems weird that they would not have met. I remember that while Dr. Magata was acting as Miki she told Professor Saikawa that she was raised in America, away from Dr. Magata. However, even that sounds strange as Dr. Magata's parents were not separated.

On the other hand, it seems ever more odd if she didn't have a sister, because that would mean the aunt should have known right away that Miki was an imposter.

Browse other questions tagged subete-ga-f-ni-naru or ask your own question.

5
How does the director's killer get back on to the roof?