What happened to the kidnapped human babies at the end of Shinsekai Yori?

Shinsekai Yori (From the New World) has just concluded with the season finale.

Often is the case for thought-provoking shows, there are unanswered questions that bug me...

As part of Yakomaru's (Squealer) grand plan, he has his followers kidnap human babies with the intention of raising them to be Akkis* (fiends/ogres) so they can be used to wipe out the human race. 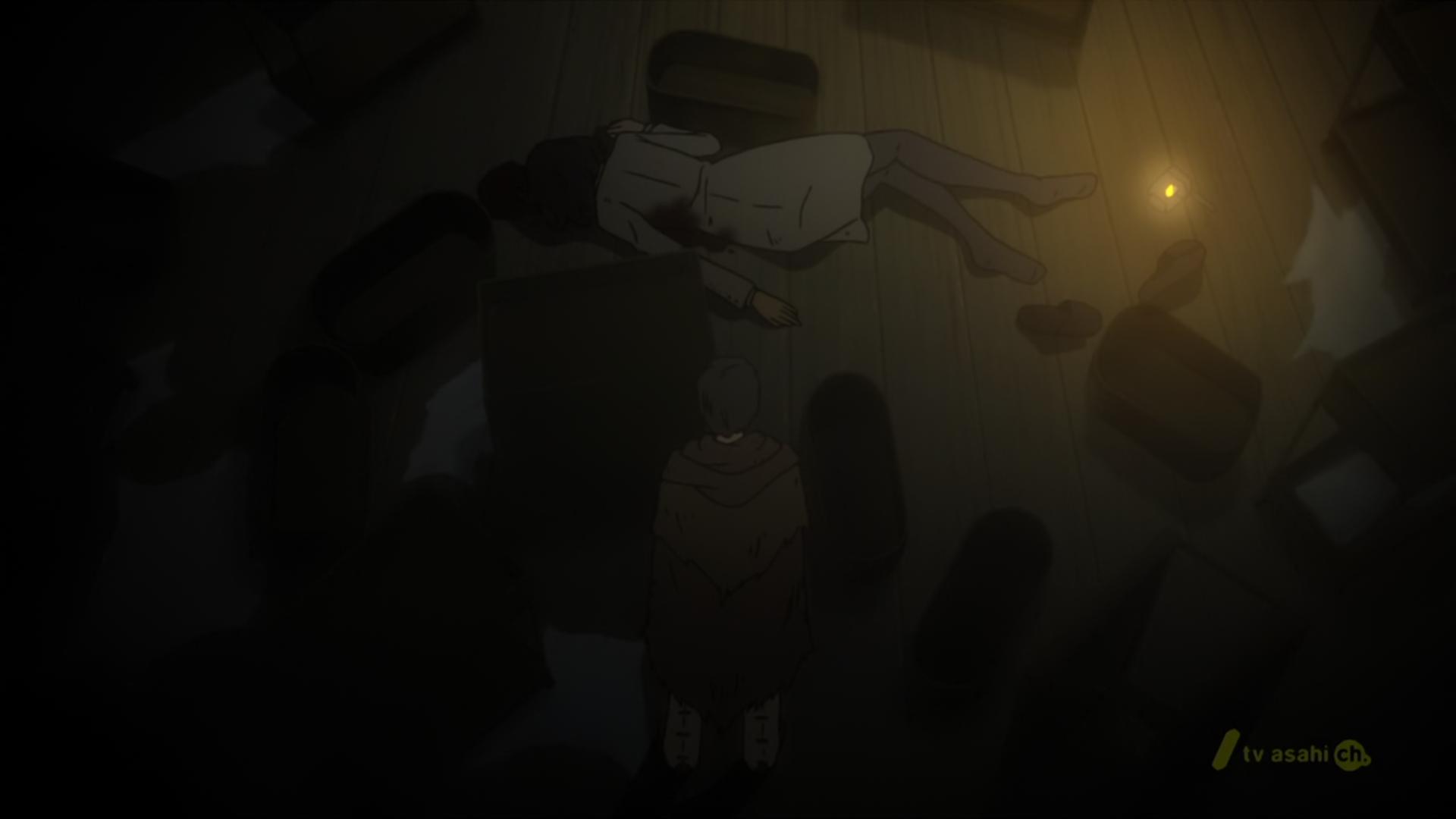 The show ends 10 years after the war. What happened to all those kidnapped babies?

As far as I can tell, the Anime doesn't appear to offer any explanation.
Are there any clues to this? Does the novel reveal anything?

*As revealed in the final episode, they wouldn't actually become Akkis. Being raised by the rats, they believe they are rats themselves and thus the Attack Inhibition + Death Feedback will apply to rats instead humans - thus allowing them to freely kill humans.

I would think that after the monster rats were defeated, and the ones that helped Squealer were executed, the people could have just gone back for the babies. It didn't take them that long to defeat Squealer and the akki that was Maria and Mamoru's child was from much earlier baby theft. That is what I think happened. A bit anti-climatic though.

Not the answer you're looking for? Browse other questions tagged from-the-new-world .