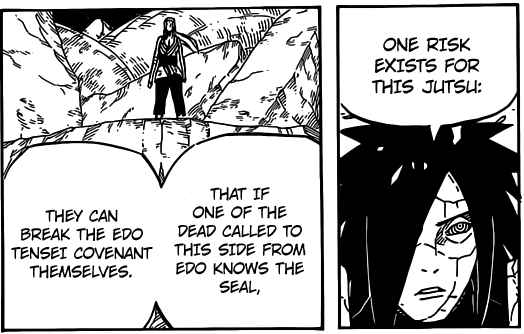 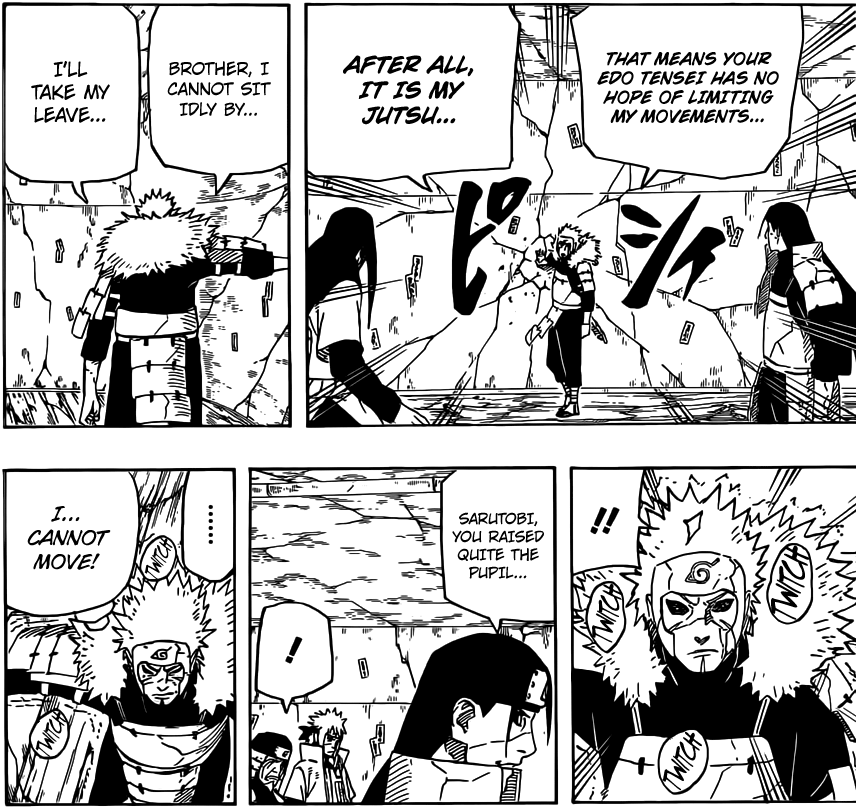 Clue 1: Hashirama: You increased the restraining power using my cells.

Clue 2 Hashirama: Ahahaha! He used my cells to amplify the restraining properties of the Edo Tensei.

Like Hashirama, who can move freely while on Orochimaru's Edo Tensei, Madara has the cells of Hashirama and can cancel/negate the amplification to the restraining properties of Kabuto's Edo Tensei + the knowledge of Edo Tensei's seal.

18
How can Madara still stick around even after the Edo Tensei had been ended?

7
Does Summoning: Impure World Resurrection automatically equip the reincarnated shinobi?
14
Couldn't Kabuto have un-summoned Itachi?
14
How exactly is the Eye of the Moon Plan supposed to work?
0
Reanimation of Yondaime during Chunin exams
2
Is it possible to cultivate Sharingans?
3
How was Kakashi Hatake able to survive and become the next Hokage after losing his Sharingan?
3
Why do the resurrected bodies disappear in the impure world resurrection jutsu?
7
How did Hiruzen Sarutobi summon Enma when he was a reanimation?
1
How did reanimated Haku and Zabuza die?