What is the "secret of this world" that the mysterious letters to Rin refer to?

In various episodes, Rin receives mysterious letters attached to Lennon (レノン), a white kitten, offering to reveal the "secret" of this world, in return for completing certain tasks.

Who is sending these letters?

What is the "secret" these letters are referring to? 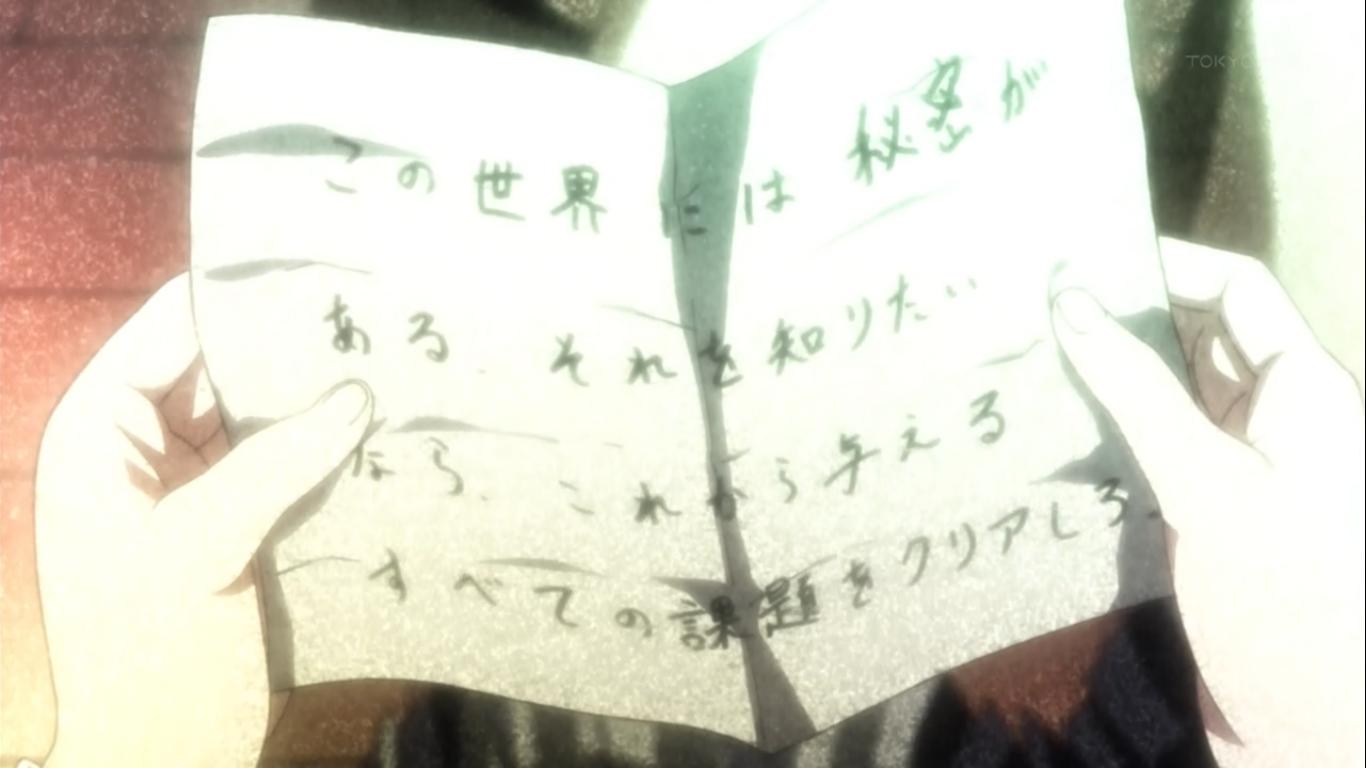 I haven't played the visual novel for a long time (8-10 months) but I'll try to answer as precisely as I can.

This "secret of the world" is the key of the anime/visual novel as you may already have noticed.

The secret of the world is revealed during Refrain in the visual novel, which is unlocked once you have completed all the other routes (including Rin2, which is basically Rin's route with a choice you can only choose when all the others routes (excluding Refrain of course) are completed, i.e {Komari, Kud, Kurugaya, Haruka, Mio, Rin1} in whatever order, then Rin2, and finally Refrain.

you play as Riki who tries to gather Little Busters! "core" members (Rin, Masato, Kengo, Kyousuke) as when they were children to discover finally what the "secret of the world" you've heard of is about. In the last scene of Refrain, Kyousuke reveals that during the class trip, the car in which the Little Busters! members were fell from a cliff and as Riki and Rin were not ready to continue their life alone (they were protected by Kengo and Masato), the other members created an "artificial world" that is basically the first semester repeating again and again, freezing the "real world" in which they are all severely injured. Once Riki and Rin are strong enough to continue their life, the world that was created will disappear, with all the members disappearing one by one until they are the only ones left (you can search "Refrain last scene" on Youtube to see what it looks like). Of course it's Key so you'll get a happy end where Riki and Rin will do a good job and save all of them later.

To answer your second question, although I think you've already guessed it if you read the spoiler above, the culprit is

Kyousuke ; Riki will see him attaching a letter to Lennon's tail, but I'm not sure when exactly, it was during Rin2 or Refrain

Not the answer you're looking for? Browse other questions tagged little-busters .