In Chimera Arc, why weren't the people infected by the bomb?

In Chimera Arc, why weren't the people that stood in front of the castle infected

when Shaiapouf died because of the Rose-Bomb? He lay a long time next to the paralyzed people.

It's just an hypothesis, but, based on what is shown in the manga, the situation of these people was different than

the ones we know that died by the radioactive poisoning:

The King and the Royal Guard: Meruem took the direct impact of the Rose Bomb; Pouf and Yupi were in the center of the explosion soon after, taking the full impact of radiation: 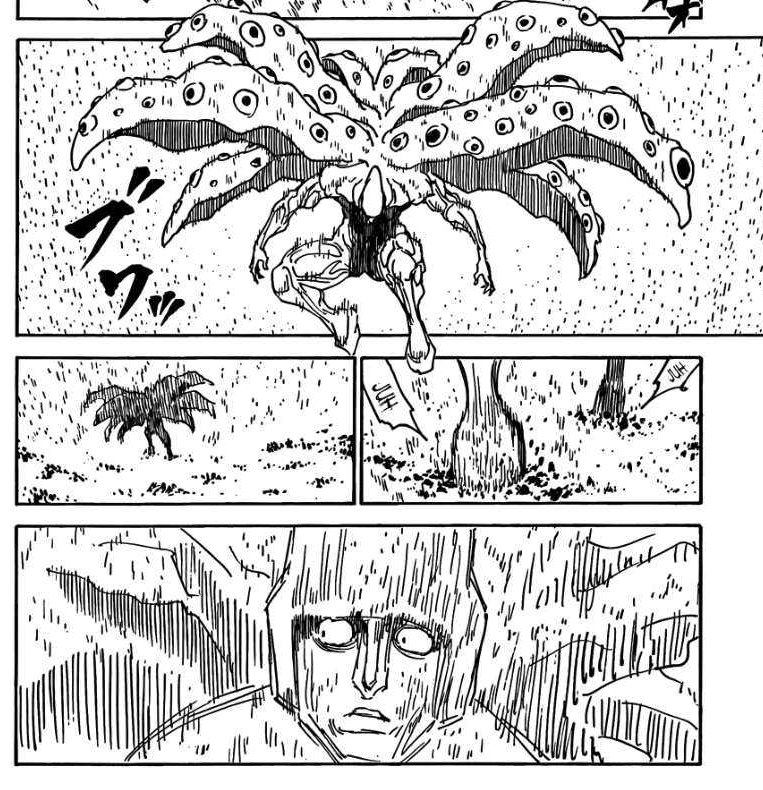 Komugi: she stayed in direct physical contact with the King for many and many hours, maybe days (for what I remember, it's not precisely stated how much time they passed together). She even touched the hands of the King: 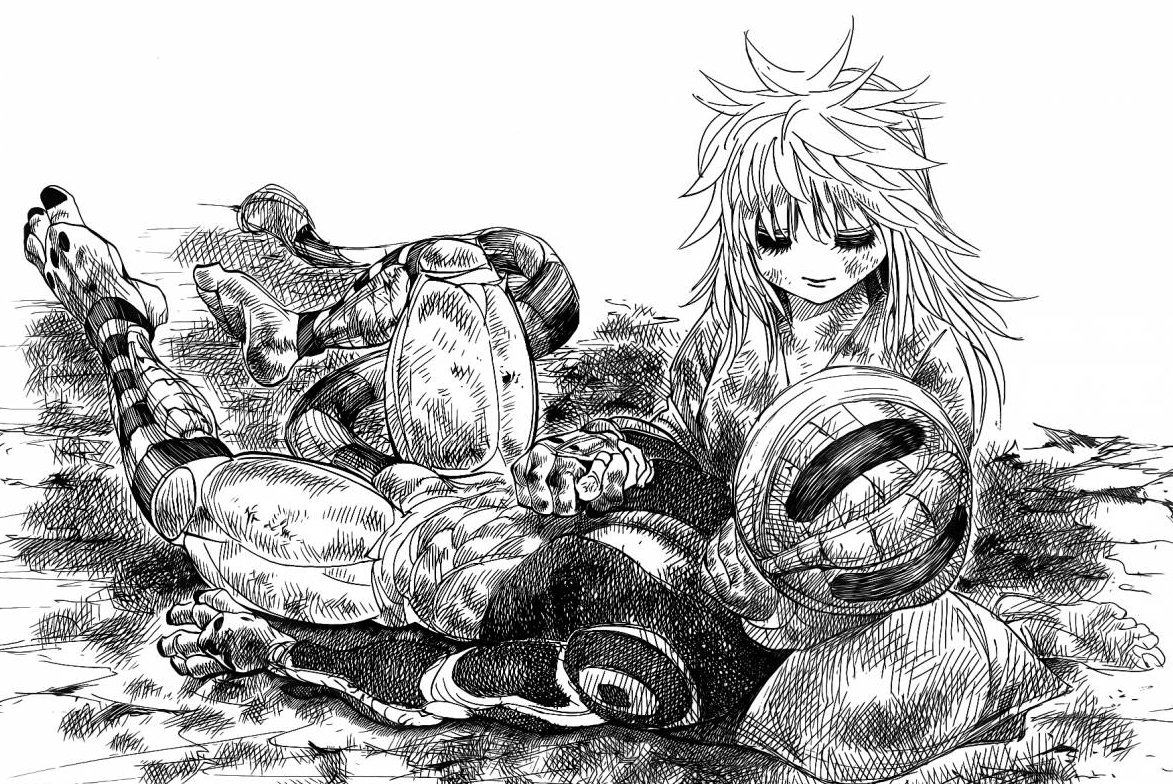 By comparison, common people had not this level of direct contact with the poisoned characters (at least they were not touching them), and only some were near the corpses of the Royal Guard: 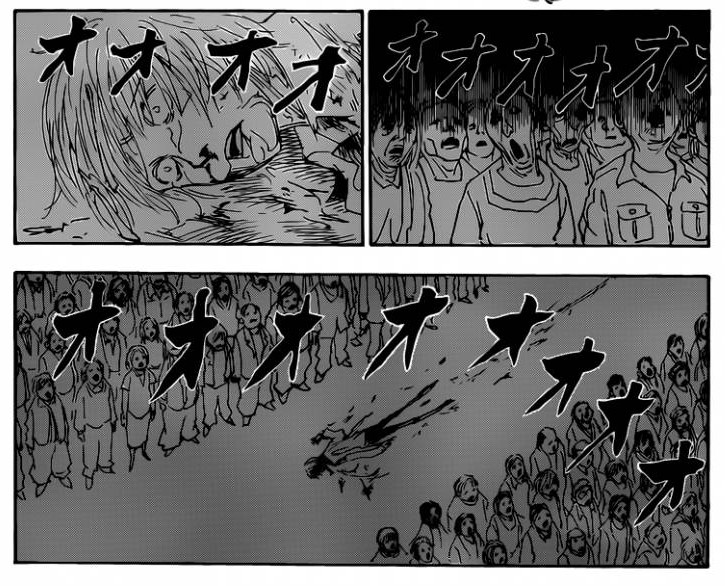 However, as @eha1234 said in the comments, it's very possible that some people died by radiation, but, since a lot of people died for many reasons, maybe these death were not specified among the total. So, maybe the correct answer is that these people were, in fact, infected, maybe not as strong as the characters in question, due to reasons mentioned above.

And, was stated in Chapter 318, 46,613 people had a deterioration of their condition and died after being liberated from Pouf's hypnotic abilities