Why was the first episode of Osumatsu San removed from Crunchyroll?

The first episode of Osumatsu San is no longer available on Crunchyroll. Instead, a message on the right of the episode page states:

Due to a decision by the anime's production committee, episode 1 is no longer available.

What drove the anime production committee to make this decision?

The series has took liberties with the content included in the episode.

The entire first episode is about the sextuplets trying to decide what type of anime they want to be since they really don't think Showa era anime will work anymore. So they change their art style and they go through a number of gags parodying anime from recent years.

Within the first episode we see parodies from Attack On Titan, Pokemon, Sailor Moon, Dragon Ball Z, and probably several others I didn't catch.

An example of such: 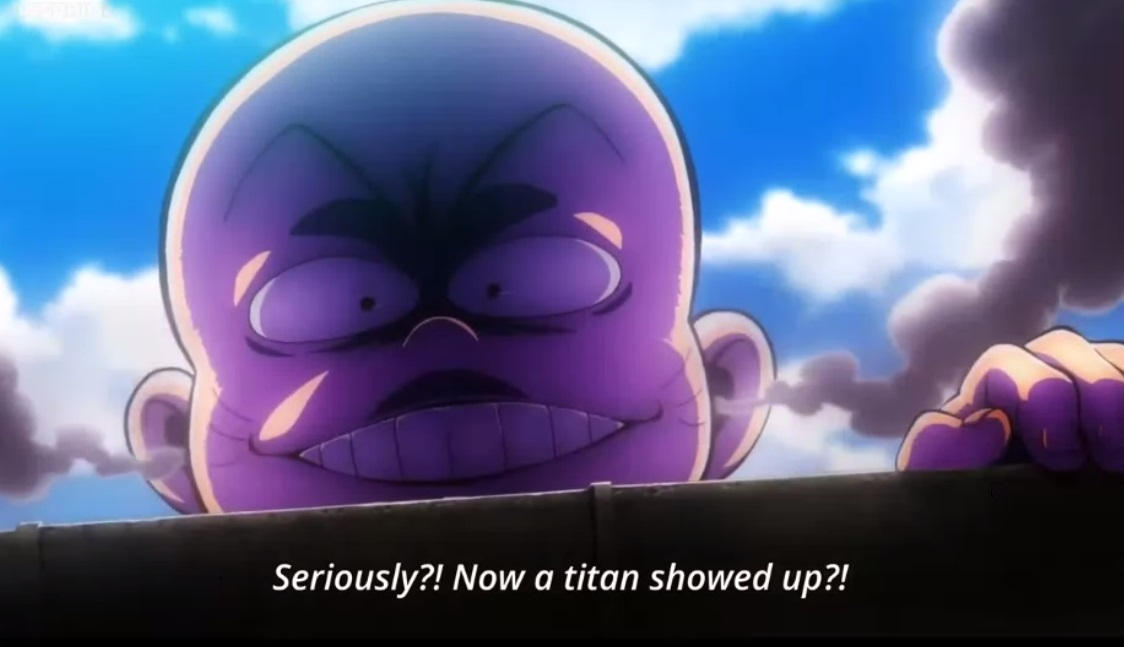 In Japan, the law sides heavily with the original creator of a work, and provides no legal protection for parody creators:

The author shall have the right to preserve the integrity of his work and its title against any distortion, mutilation or other modification against his will.

Thus making the parodies shown in episode 1 a liability. Part of the joke of this episode is that they finally figure out what kind of anime they want to be 23 minutes in, when the episode ends, triggering a third animation style change.

Anime News Network has put out an article about the first episode. The episode was pulled from all streaming sites and a new first episode was animated and added to the home video release to replace it.

Not the answer you're looking for? Browse other questions tagged anime-production crunchyroll osomatsu-san or ask your own question.

12
What was the first anime series to use digital production?
9
Why was the "Anime no Chikara" project interrupted?
2
Are songs different between subbed and dubbed?
2
How can I see if legal anime subs are available in a certain language for streaming?
8
How much content is required at minimum for a manga to get anime adaptation?
6
What was the first anime that used a split-cour format?
13
How does online anime streaming work within Japan?
29
Why is it so rare to see new long running anime series these days?
1
Where can I watch all three movies that have released after the first season of Kabaneri Of The Iron Fortress?