Is it possible to seal Opponent Ninjutsu by using scroll?

After seeing naruto series we have seen different scroll of various sizes which are used to summon something or to do something related seal.

In Boruto: Naruto the movie, Konohamaru used Rasengan and sealed that in the scroll. So by that sealing Ninjutsu is possible.

So my question is that, is it possible for someone to seal enemy Ninjutsu on scroll. 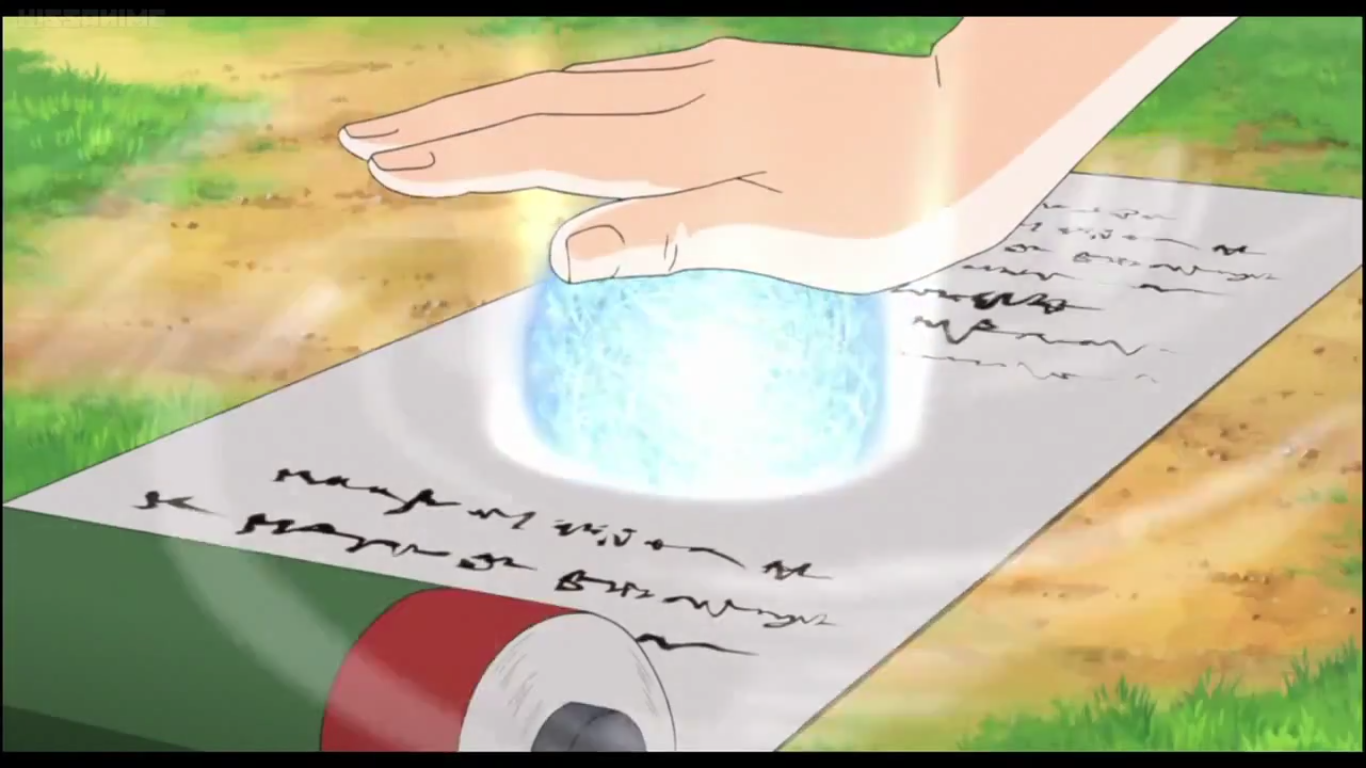 To answer it simply, YES, it is possible. However, only with mastery of sealing techniques can perform such ninjutsu and of course, with very precise timing.

In relation to Jiraiya who has been shown to seal Amaterasu, my theory is that the fourth shared his sealing skills to him which came from fourth's wife (Kushina) who is known to be skilled with fūinjutsu. An Uzumaki trait that earned them both respect and fear throughout the ninja world.

2
Why did Itachi's amaterasu not burn the entire inn?

9
How is a technique categorized as a Kekkei Genkai?
10
What's the deal with Orochimaru and seals?
2
How do summoning jutsus work?
2
Is it possible to cultivate Sharingans?
4
Why did Kurama keep helping Naruto?
9
Discrepancies between Kishimoto and the Asura Path?
0
Is it true that hiden jutsu can be taught?
2
Is there an incidence of a Hiden (Meaning Secret) Jutsu being used by someone OUTSIDE the clan?
1
How do Toads in Naruto produce Oil?
2
Can the Kirisame no Jutsu extinguish the flames of Amaterasu?