Is there a reference to Zenki in Japanese mythology? Or did Shaman King intentionally reference Zenki (anime/manga)?

In the Shaman King series, Hao (and later Anna) used to take control of two beasts named Zenki and Goki (or Kouki), which look like this: 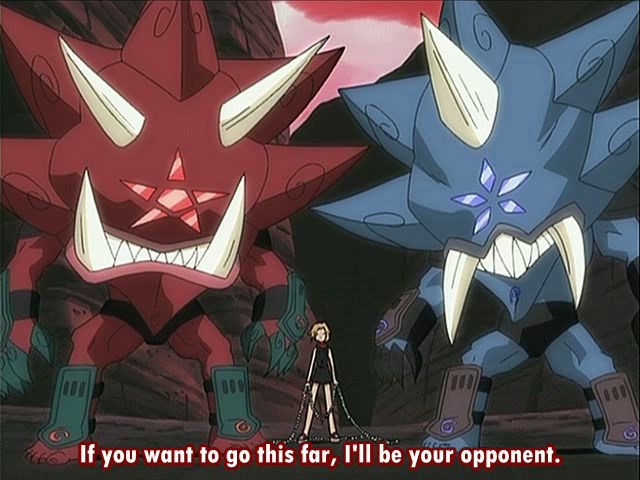 This immediately reminded me of Zenki and Goki from "Zenki": 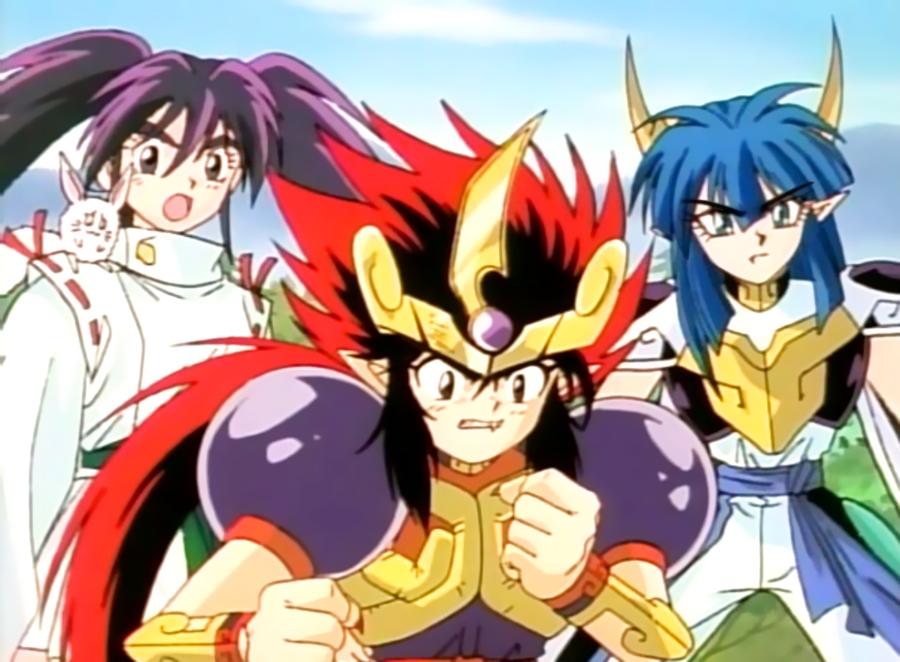 So: Is there a relation between both series? (perhaps authors were friends...) Or is Zenki a japanese mythology character? Or... what's the reason behind the reference?

I have no prior knowledge here, so I'm mostly summarizing Japanese articles here. (English information on these beings exists, but is difficult to find because it's mostly swamped by Shaman King-related websites.)

They are said to have been attendants to En-no-Ozuno, who is the founder of Shugendō, a syncretic derivative of Buddhism that is indigenous to Japan. Depictions of En-no-Ozuno very commonly feature these two oni flanking him. See, for example, the piece "En no Gyōja, Eight Boy Attendants & Two Demon Attendants (Zenki & Goki)" shown in this article on Shugendō (by the way, that website is incredibly fascinating if you're interested in Buddhist symbology and art, and is a true wonder of the internet) - Zenki appears to the immediate bottom left of the central figure, and Goki to the immediate bottom right. The linked article also includes some narratives about these figures. See the section titled "Two Demon Attendants / Servants of Enno Gyōja".

I know nothing about Shaman King or Kishin Dōji Zenki; anyone who does should feel free to write an answer pointing out any pertinent details about how either of those things relates to the mythological Zenki and Goki.

Not the answer you're looking for? Browse other questions tagged shaman-king kishin-douji-zenki or ask your own question.