Why would Warp go to the enemy headquarters?

In episode 8, Warp visits the headquarters for Issoudan in order to view Mantle's collection of clones. It seems very strange that Warp would willingly go into the Issoudan headquarters, since this is his enemy's base, especially since this fill-in Warp was not an inheritor of Warp's powers. Why would he willingly walk into enemy territory?

Pretty early on we find out that Dada, the leader of Issoudan, is actually three different clones of Warp. These clones are failed attempts at recreating Warp, and thus they do not have Warp's powers.

It seems like it would be really dangerous to walk into your enemy's base, especially without any kind of special powers or defense. However, Warp was not worried about this because this fill-in Warp was actually working with Dada to secure heaven. He didn't feel any danger because he was working with the very leaders of the organization he was marching into!

We find out that Dada is working with this fill-in Warp clone in episode 11, when it is revealed that the fill-in Warp was not killed by Dada.

Finally, Warp did not have fear of Mantle, the collector, but why?

Warp was arrogant and originally was going to kill Mantle after finding out what he had in his collection. However, even though his plan failed, Mantle did not kill Warp. The reason behind this is simple: Mantle did not want to rule. This was the case throughout. Mantle merely wanted a slice of the rewards, not to actually rule.

Don't you want this body? I want to be your helper. I can transfer your memories to this body. Once you're in this body, you'll be the true king.

We can see some more proof of this in episode 11 when Mantle has the opportunity to kill everyone but only attacks Popo and then asks Dada to make him a regent. 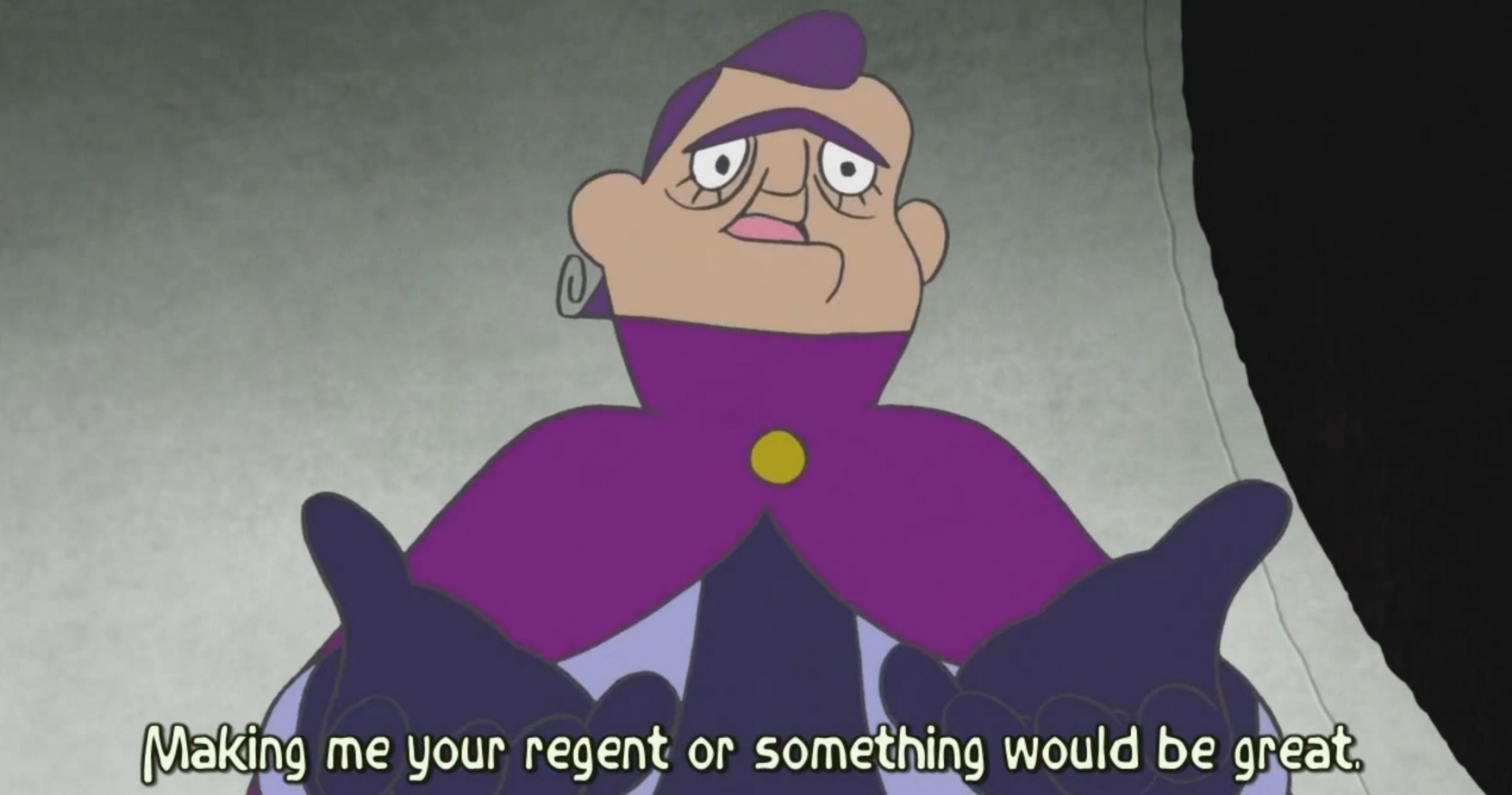 Not the answer you're looking for? Browse other questions tagged kaiba or ask your own question.

3
Why did the hole in Kaiba's chest increase in size?