Using Summoning Jutsu who has blood of someone who has made a contract?

According to wiki in Summoning Technique it is written that:

It should be noted that anyone can summon a contracted animal as long as they have the blood of someone who has made a contract, the seal of the summoned creature and a source of sufficient chakra that the summon will accept

Means anyone can summon a contracted animal by having blood of someone who has made a contract. So my question is:

Is there any event mentioned in anime or manga which shows this type summoning ? 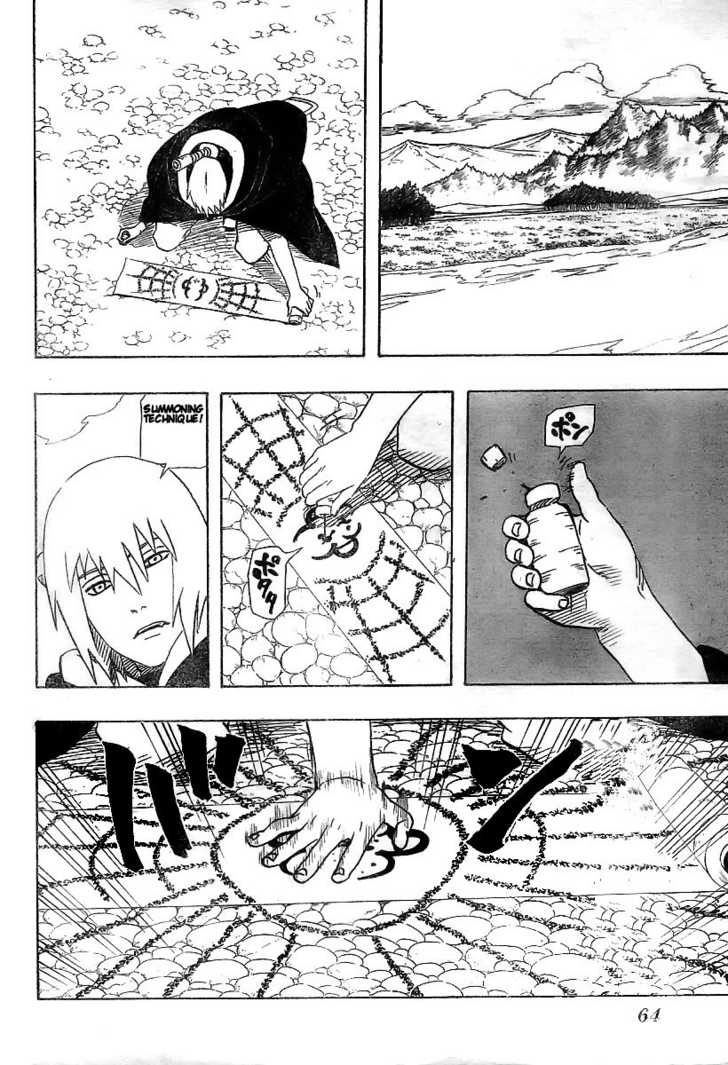 You can see this in episode 95 ("Long Time No See: Jiraiya Returns!") and episode 96 ("Deadlock! Sannin Showdown!") of Naruto. In this Kabuto uses Orochimaru's blood to summon Manda.

10
What was Kakuzu's original chakra nature element?
12
How was it possible to summon Sasori with Edo Tensei?
5
How to summon a different animal using Kuchiyose?
2
How do summoning jutsus work?
3
Does Obito master the Summoning Jutsu?
7
Why didn't Jiraiya use reverse summoning as a way to escape?
9
Why is blood needed to sign a summoning contract and to use the summoning jutsu?
1
Why doesn't the Sage of Six Paths undo the Infinite Tsukuyomi himself?
7
How did Hiruzen Sarutobi summon Enma when he was a reanimation?