Can you explain the ending to Ousama Game?

I have a few questions about the ending of Ousama Game:

Doesn't Chiemi have a twin sister?
How does her existence play into the ending of this manga?
If his wish is to have Chiemi back, then won't the twin sisters existence come into play?
What about Chiemi's Father? He was the sole survivor of the 1st Ousama Game too!

Chiemi's twin sister Natsuko is the real ousama, but Nobuaki does not realize it since he wished for the Ousama Game to never come about, because of this Chiemi was forced to switch places with her twin (in the new dimension his wish created) and thanks to that Natsuko wasn't angry at her father for abandoning her and her curse never comes about and thus remains dormant within her system. 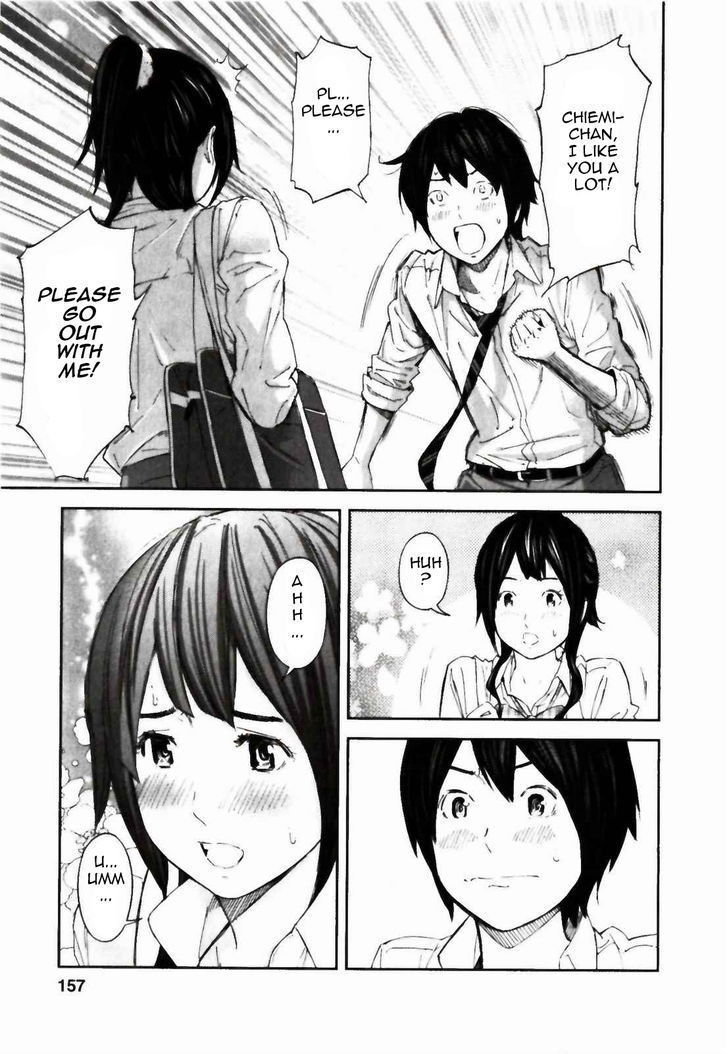 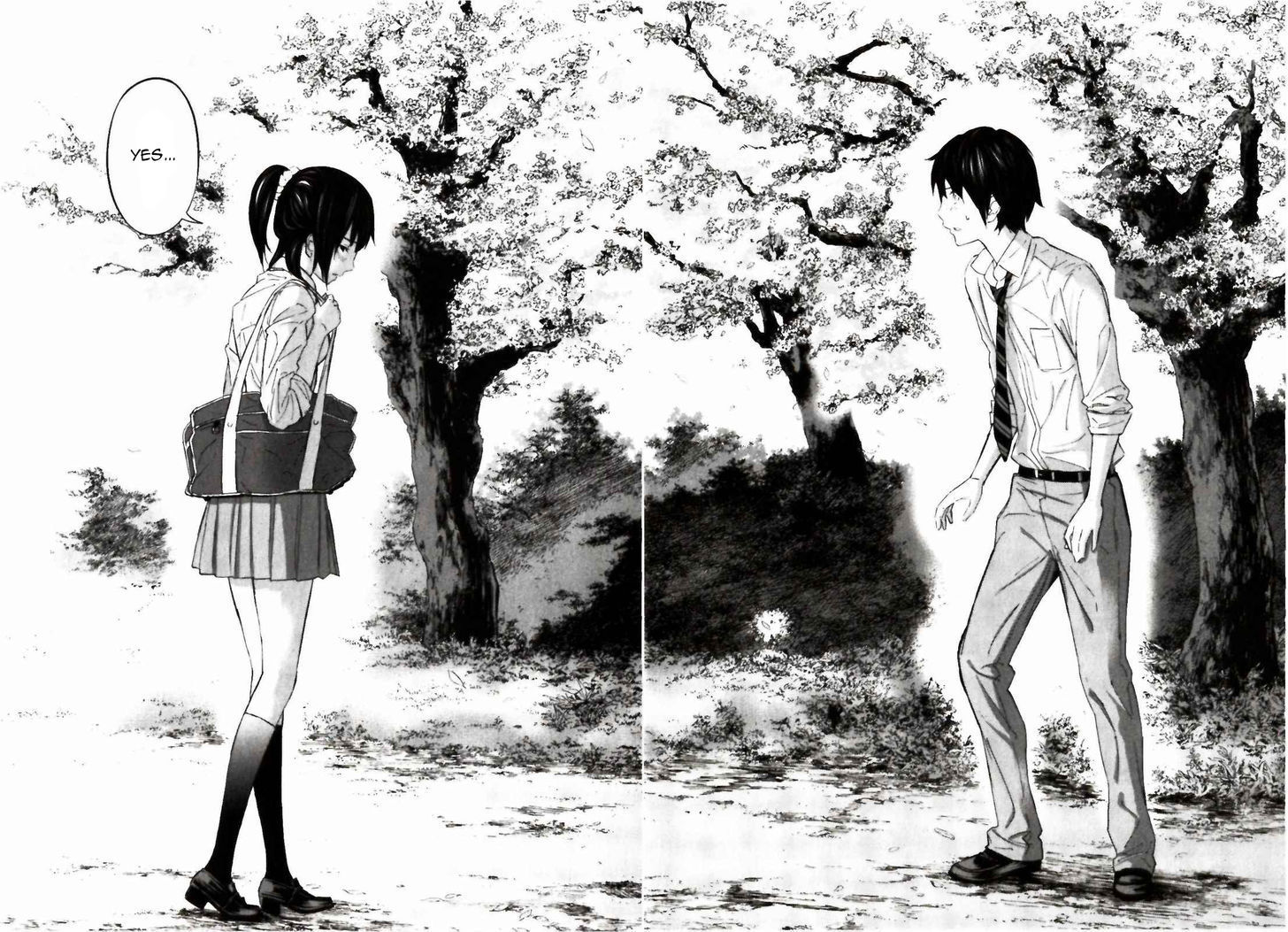 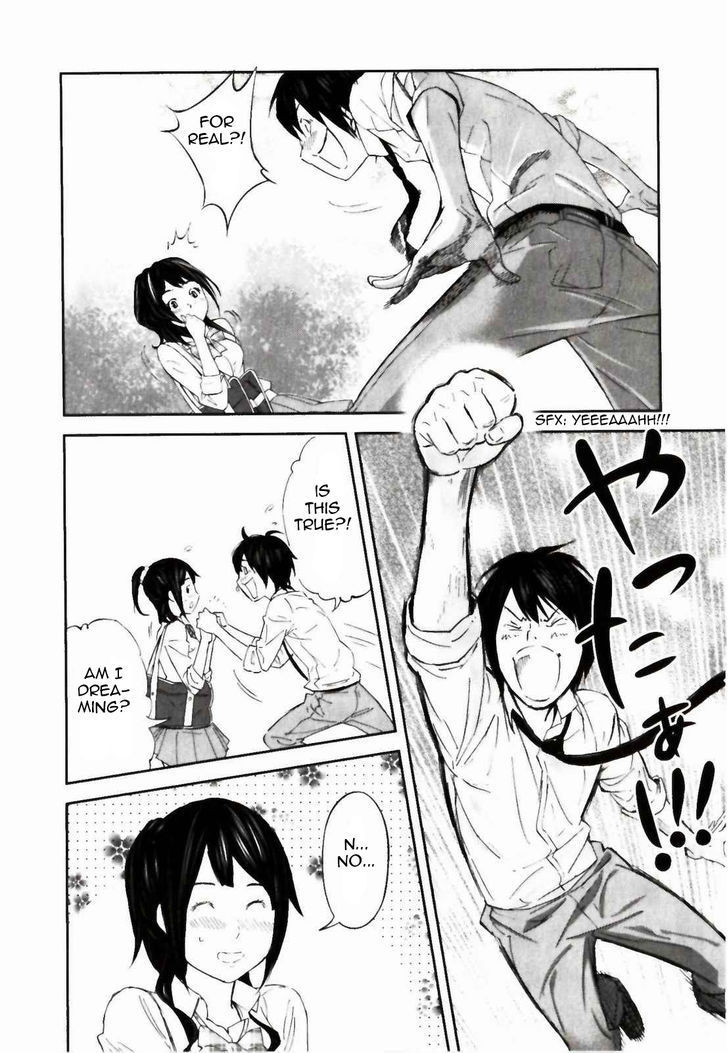 Since in Ousama Game-Kigen it is implied that strong negative emotions are what trigger the virus to emerge, remember the scene (with the original Natsuko) where she was in the shed crying because her mother and the village were tormenting her due to the fact that she was in love with her own cousin?

That HUGE AMOUNT OF STRESS is what caused her immune system to weaken enough for the virus to enter her.

Consequently Nobuaki is unaware of this so he continues to go about his daily life and ask the twin Natsuko to be his girlfriend without knowing it's not Chiemi. 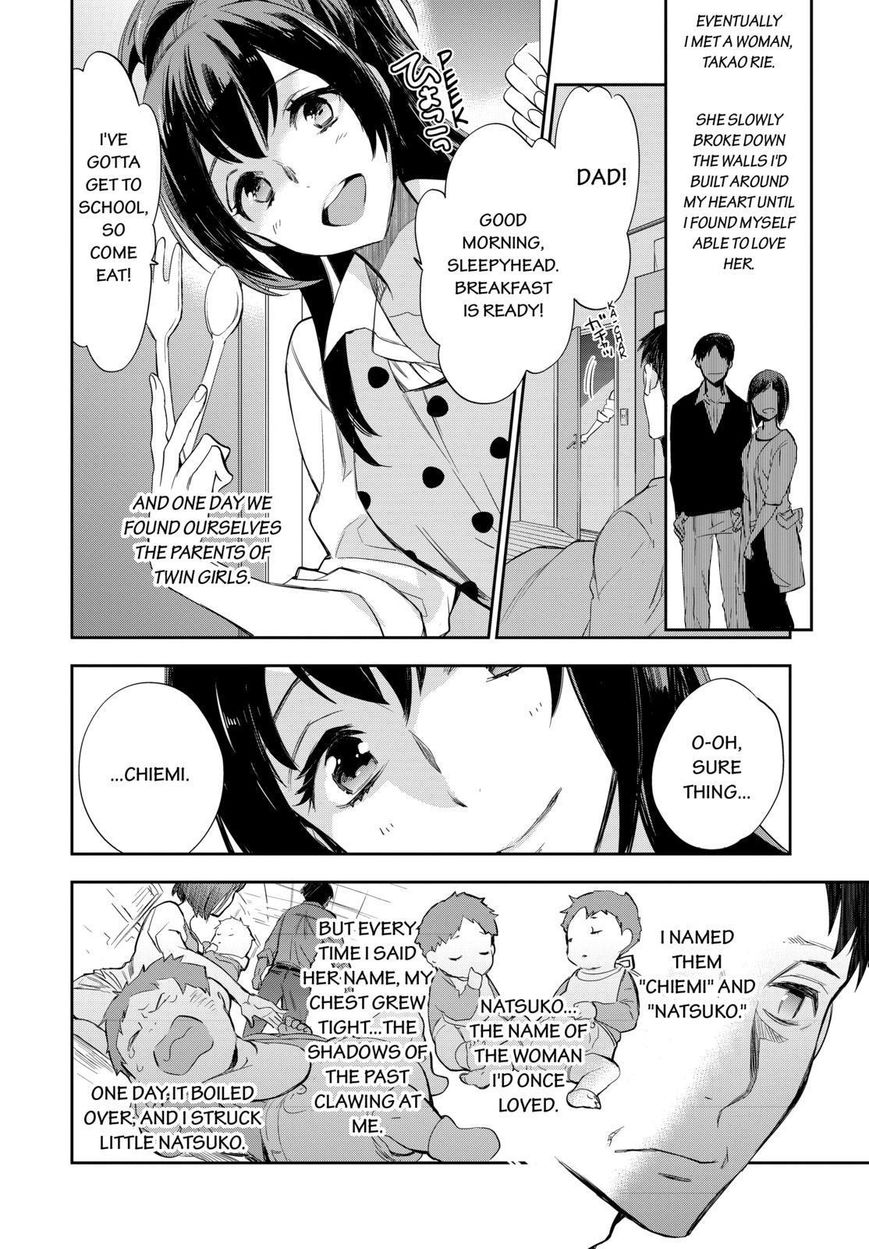 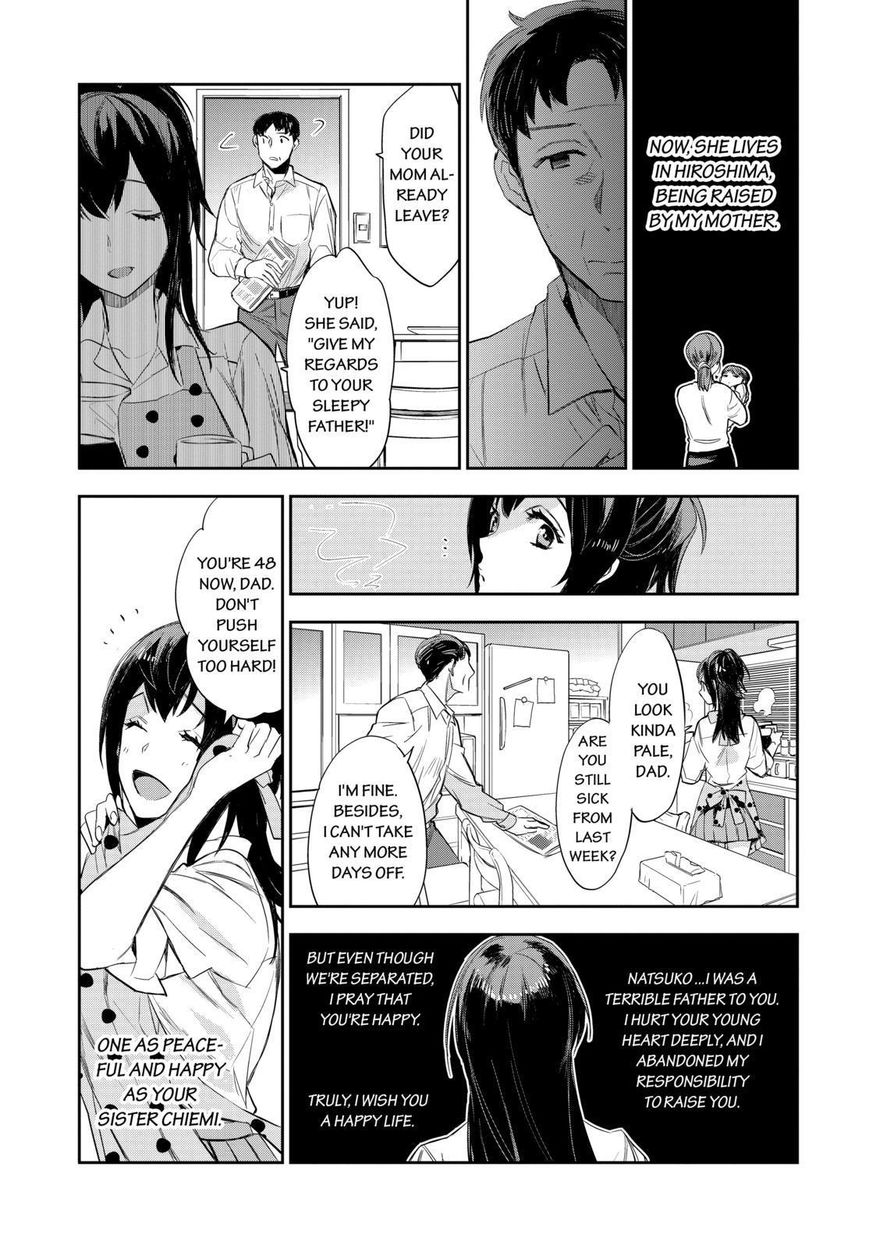 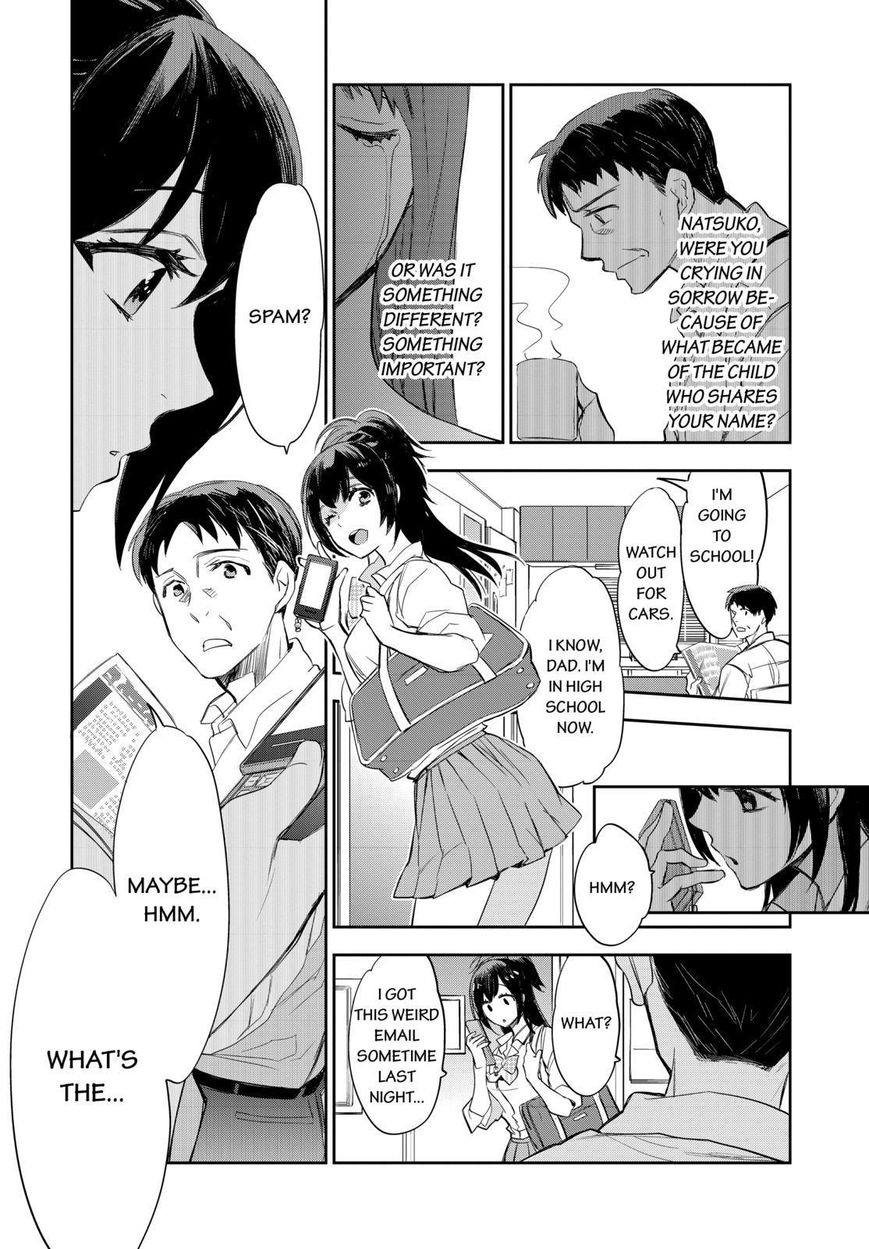 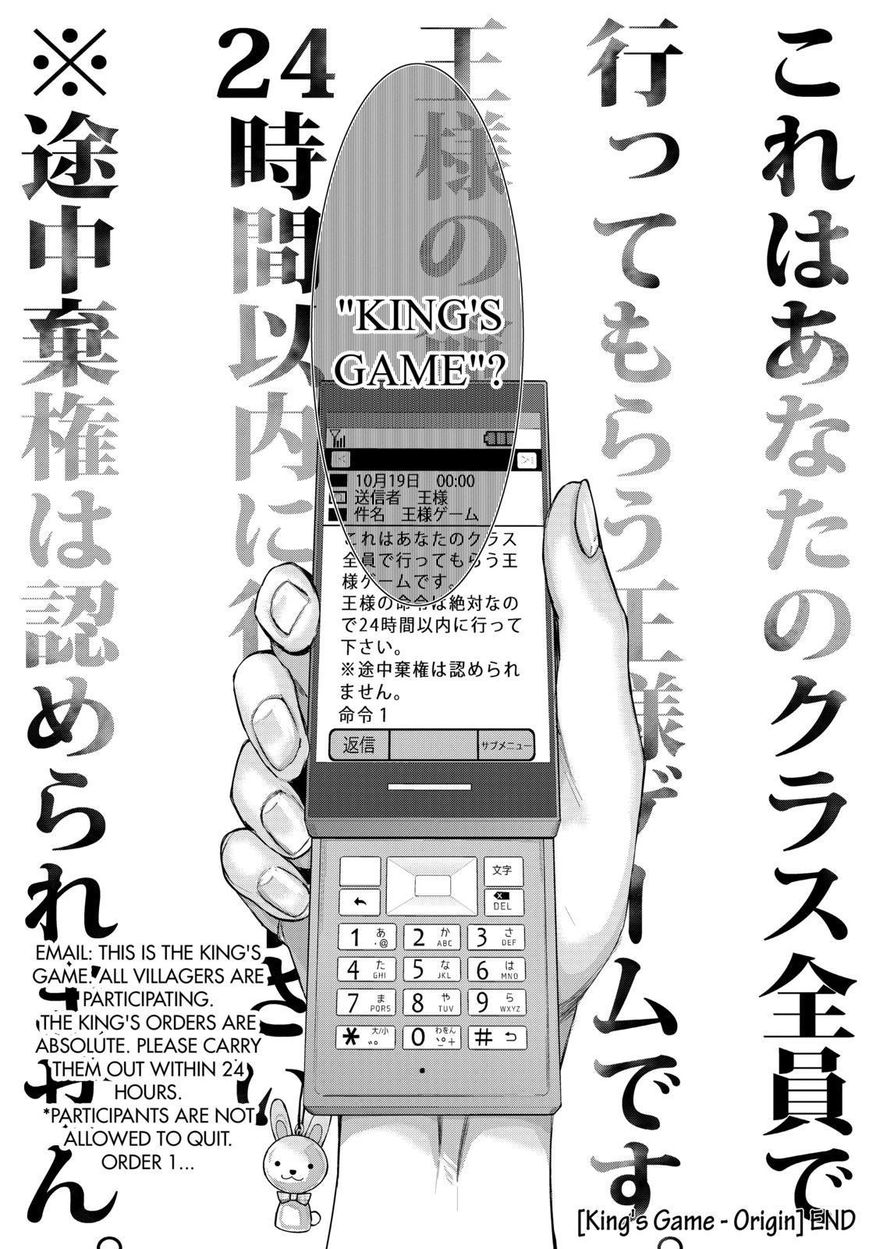 iN the end the virus will be laying in wait until a future generation triggers it to the point where another King's Game begins.

At the end Nobuaki is the last one alive and is told he can make any wish he wants and after that it flashes to where he asks Chiemi out. This is not a flashback but is actually the power of the wish turning time back to when he asks Chiemi out before the ousama game happened. Nobuaki is the real ousama but he does not realize as he time has reversed and therefore everything that unfolds is as a result of the power of suggestion from Nobuaki. He simply thinks it and it happens. The dream right at the start is his vague memory of the events that occur

Not the answer you're looking for? Browse other questions tagged ousama-game or ask your own question.

1
What exactly is Ousama Game in this titular series? How does it work?