There's quite a few different types of technology (and computers) referenced in the world of Serial Experiments Lain, while some of them are easily matched, some of them aren't. In addition, some of the technologies weren't available at time of production (for example: speech recognition).

The Wired is similar to The Internet and runs on IPv4.

Based on their naming schemes and designs, they're most likely a reference to Apple Inc. 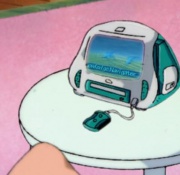 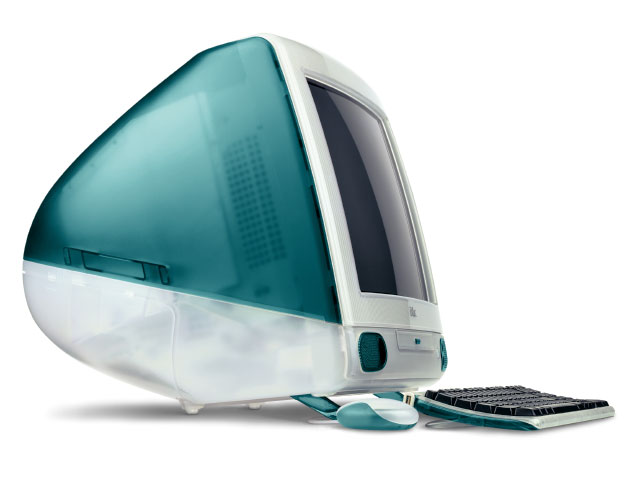 Lain's original Navi is based off the 20th Anniversary Macintosh: 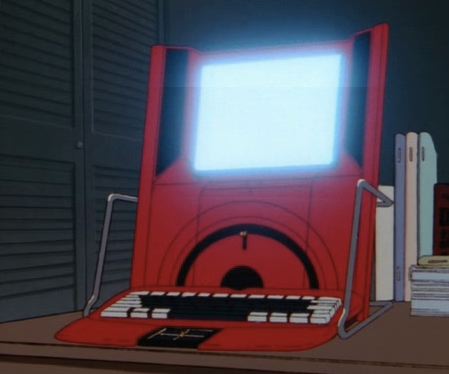 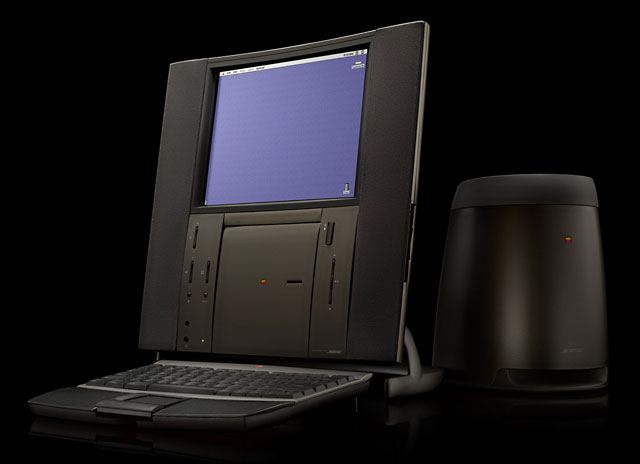 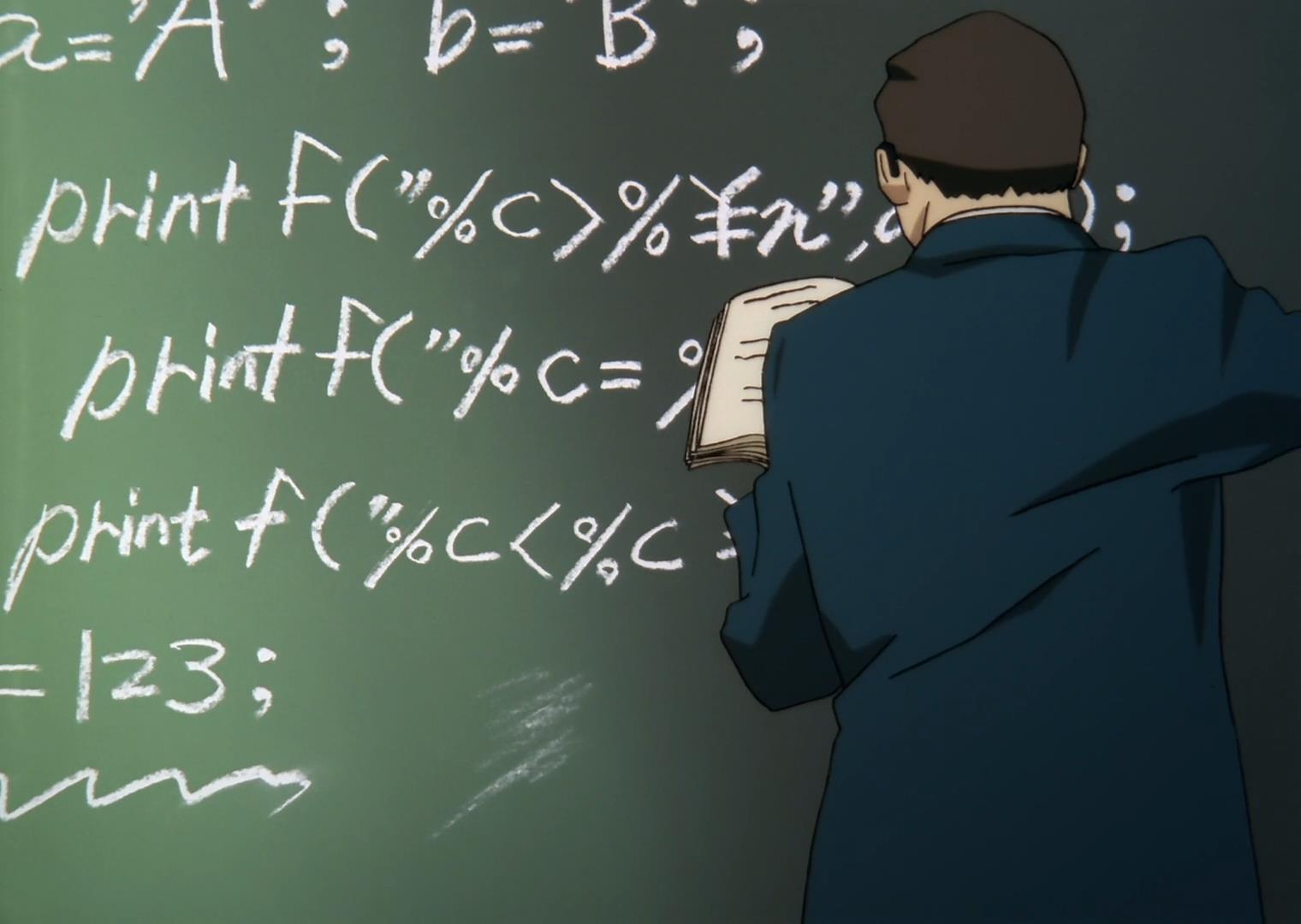 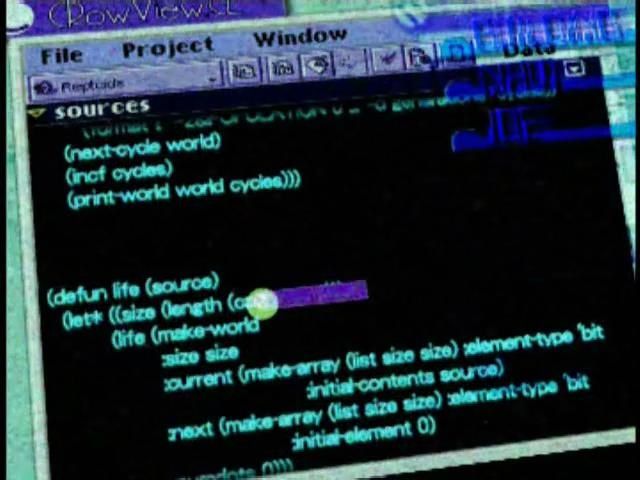 During one of the scenes where Lain is on her Navi, Assembly code identified to be MIPS-ASM flashes across the screen.

The OS that the Navis run, Copland OS is based on a failed Apple project from two years prior. 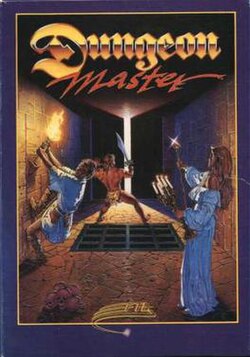 The HandiNAVI is similar to the Apple Newton line. 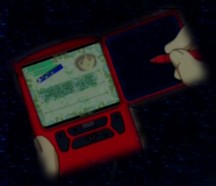 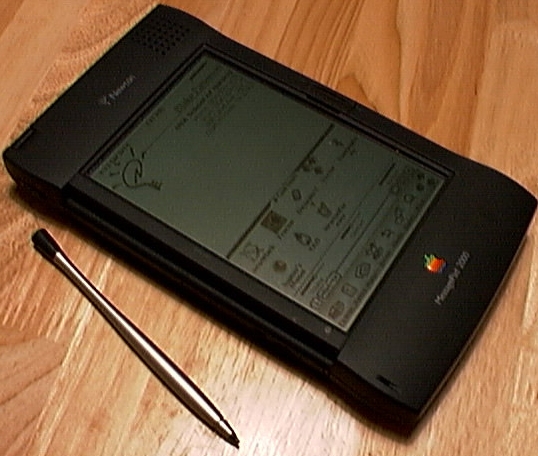 In Layer 02, Lain gets a chip that lets her interact with the Wired without standard input devices. This is similar to the concept of Virtual Reality, yet is beyond today's technology. 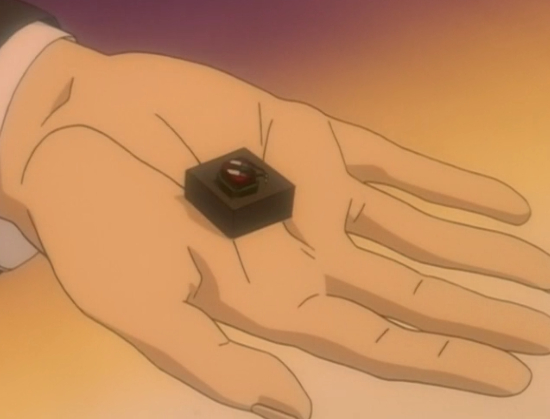 #Unavailable at time of production:

In Layer 11, Alice is in a videocall with Juri. This is similar to today's videocalling services like Skype and Google Hangouts.

Lain is seen controlling her Navi via speech recognition. This is similar to today's Cortana and Siri.

Maybe too late but I'd be willing to chime in and note that Mac OS had speech recognition with assignable actions (Speakable Items) back in Mac OS 9 if not even earlier, and, though a bit limited, it could not only wait for a keypress, but constantly listen for a keyword that designates a command will be said after it.

So, in fact, this was, not as idealistic, but a reality of that time.

And for video chat there was a program called iVisit also in the times of Mac OS 9 which was a bit limited yet could provide some entertainment :-)

Not the answer you're looking for? Browse other questions tagged serial-experiments-lain or ask your own question.

12
What is Serial Experiments Lain about?