How many tails did Naruto get during his fight with Pain?

During Pain's destruction of Konoha, he fought Naruto. When fighting Naruto, Pain hurt Hinata which made Naruto get mad. After a couple of seconds of being mad Naruto started to transform into Kyuubi.

How many tails did he transform to? I've heard and seen people say that he only got six tails, but I always thought he got all nine of them. Or almost got nine, until his dad stopped the transformation.

We see Naruto reaching six tails and fighting Pain, that much is certain.
The wiki claims that after that, we see eight tails, here: 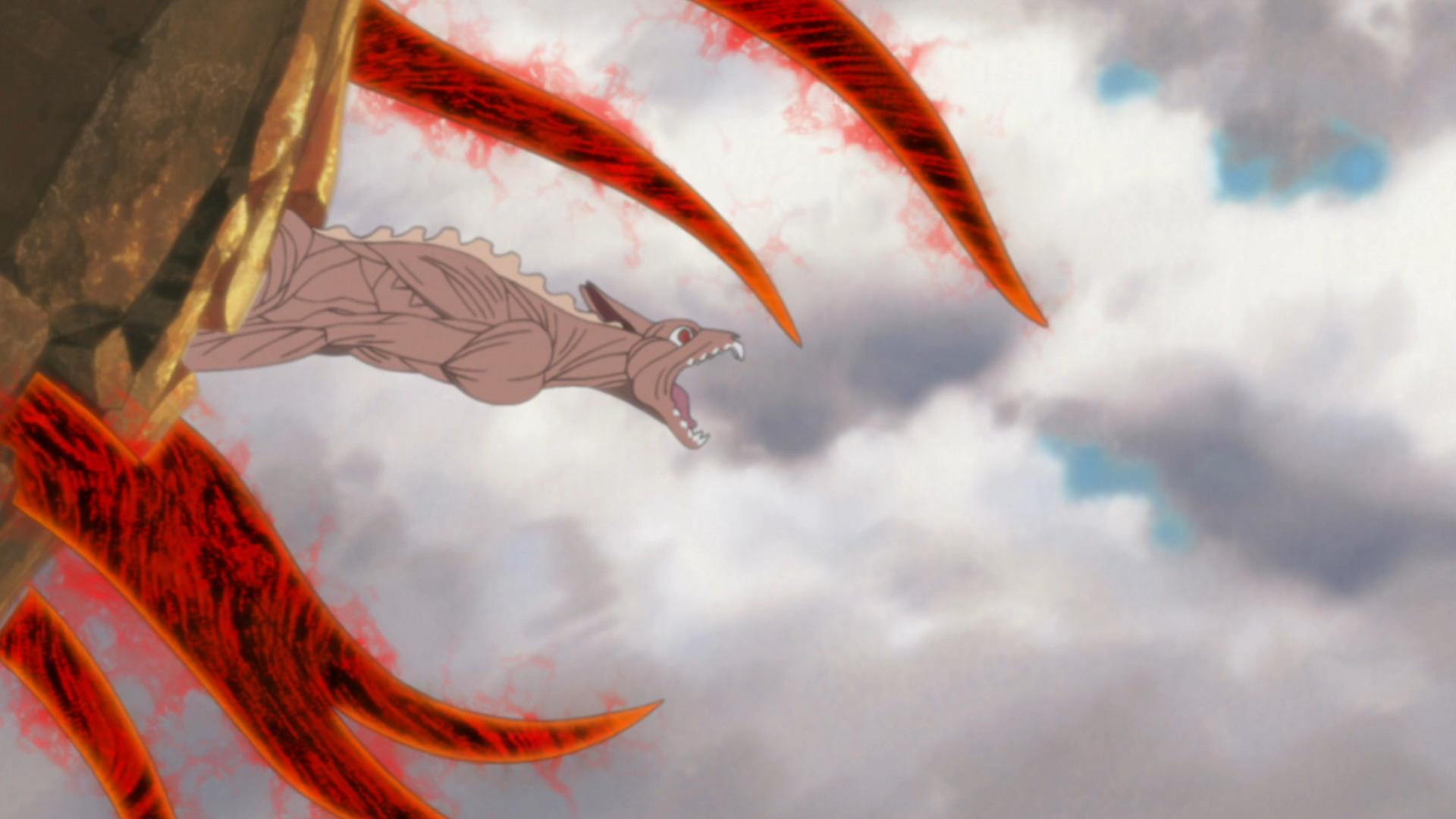 And we later on see Yamato's hand with the number nine, to which he says he was too late.
However, due to Minato's interference, we do not see Naruto with nine tails.

So, yes, Naruto has gone onto nine tails (He in fact wanted to remove the seal), but we do not see it, and Minato stops it very quickly.

When Naruto's fight with Pain reaches it's peak, Pain uses one of the Sage of Six Paths move called Chibaku Tensei and to overcome the Heavenly body that traps him, Naruto while in 6 tails form is tempted by Kyubi who offers him complete power of the 9 tails in exchange for ripping apart the seal and Naruto does that 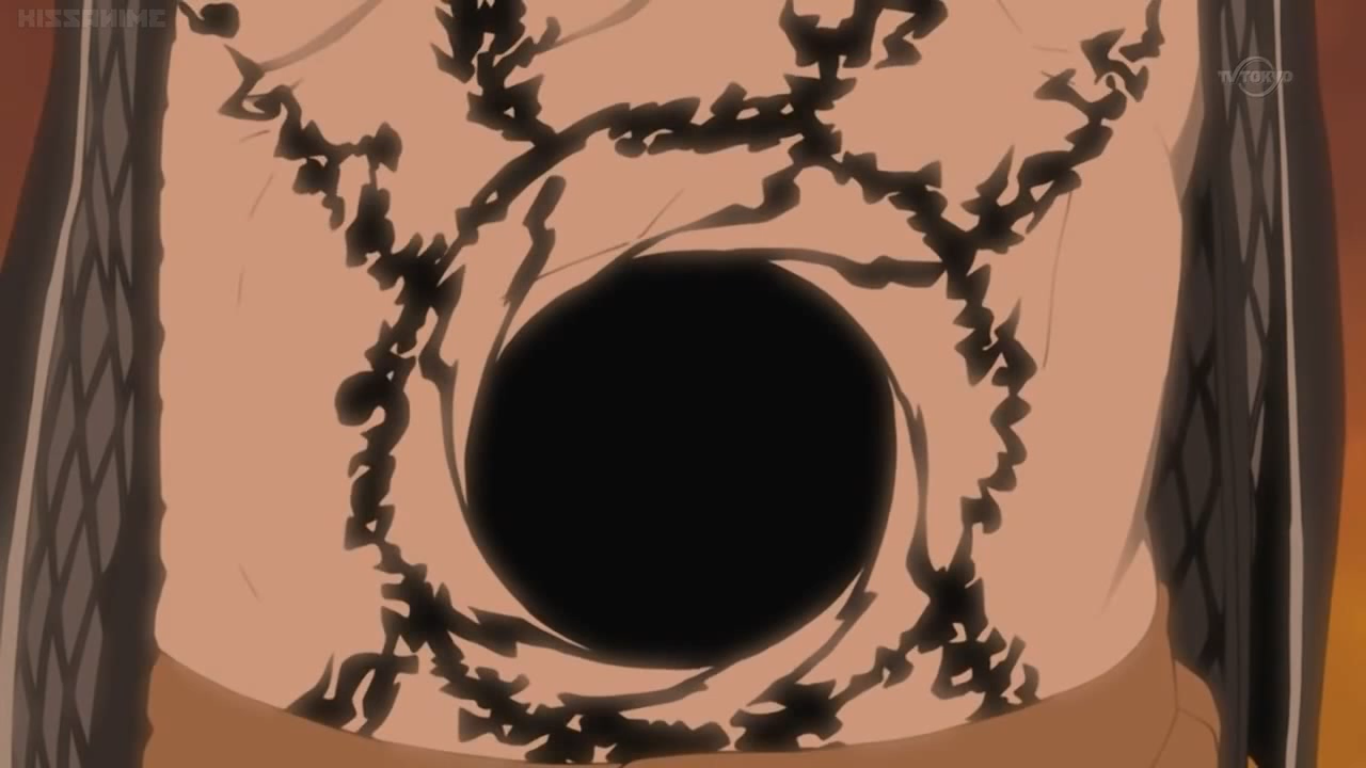 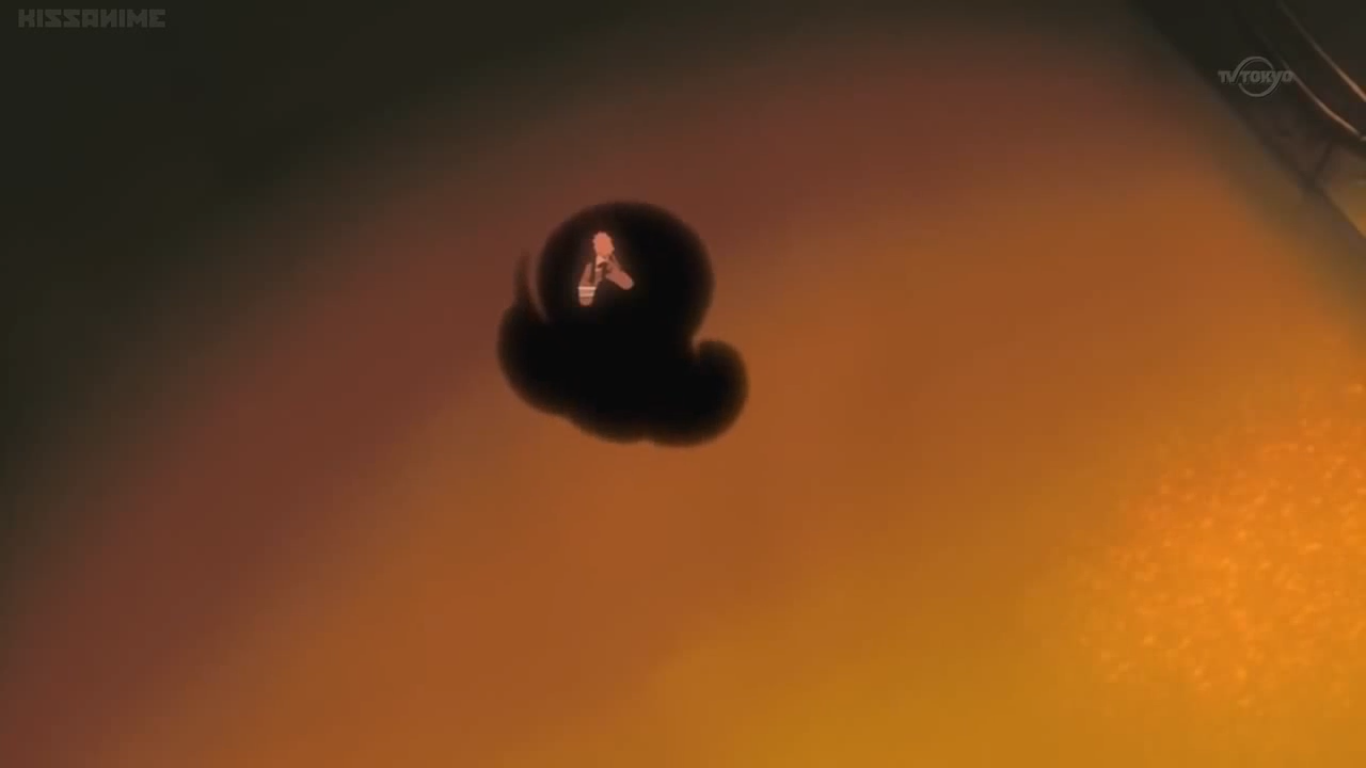 Now keep in mind that he hasn't torn apart the seal completely it might be 99% broken, that is the seal is still in place and before Naruto breaks the seal 100% his dad appears and reseals Kyubi by means of his own Chakra that he had added to the seal before he passed away at the time of Naruto's birth.

So he reaches 8 tails completely and 9 tails to about 99%, also we can confirm that Naruto almost completely reached 9 tails during the fight because Yamato's palm has the sign for 9 appear, and he says that 'it's too late' see : 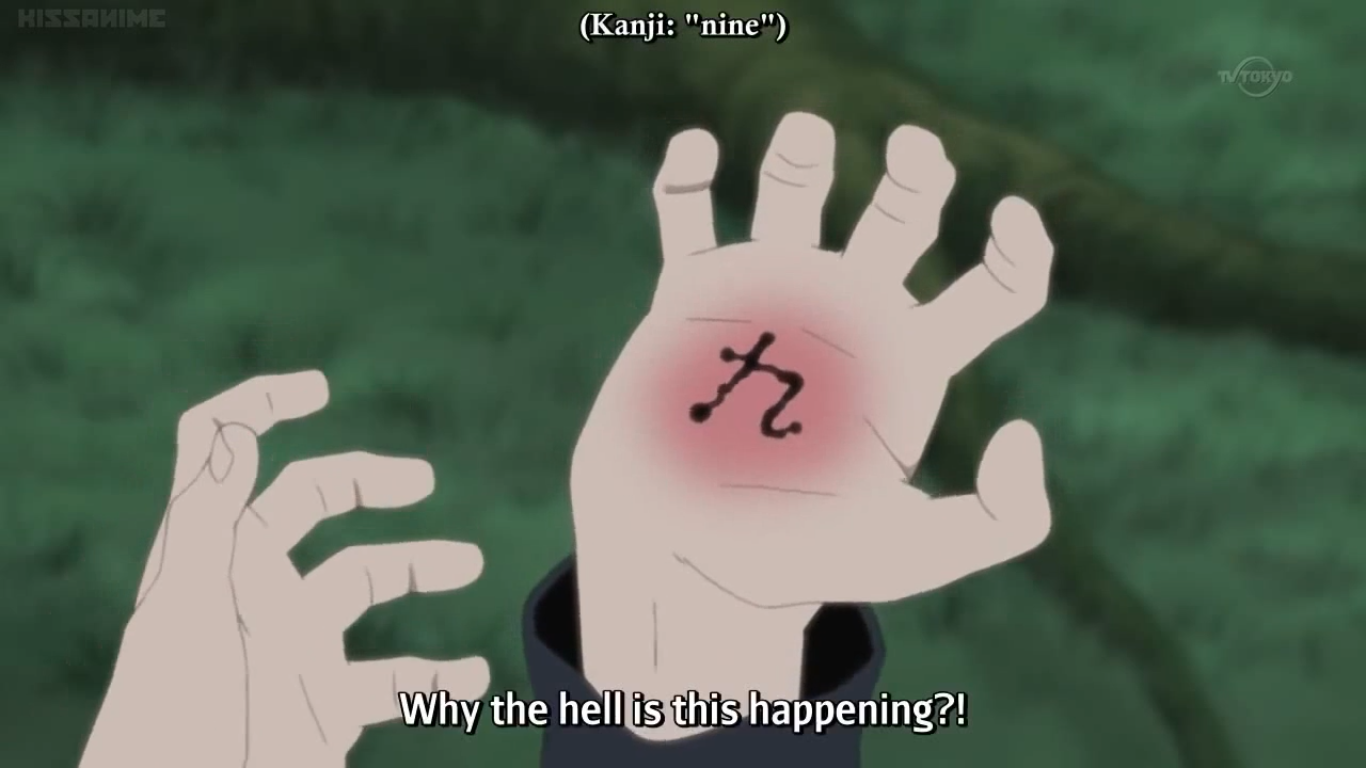 Naruto fight with pain cause him to get nine tails. But when he got all nine, he didn’t die or turn into the Kyuubi, instead he was being controlled and forced to break the seal. Fortunately, minato sealed his remaining chakra into Naruto as a baby just in case for this specific situation so he’d reseal the Kyuubi. Same as when he sealed kushina chakra into Naruto to help with the fight Naruto had with the Kyuubi.

4
How did Naruto land the finishing Rasengan on Pain?
6
How did Naruto call Shikamaru and the others during Obito's fight?
5
Why did Naruto need to summon his Shadow Clones during his fight with Pain?
5
Where did Naruto get his money from?
8
How did so many people get away with cheating during the written portion of the Chunin Exam?
5
How did Madara fake his death during his battle with Hashirama?
4
Shouldn't Pain's head have melted off during the fight with Naruto as 9-tails?
1
Music during Shikamaru's fight with Tayuya
0
In which episode did Naruto turn into Eight-Tails Chakra Mode while fighting Pain?