Is Honey Senpai a Shota?

If so, then what would be the opposite of Honey Senpai's character? Like between the ages of 40 years an up?

I read it one time when I was looking at Japanese Shoujo Manga, but I do remember encountering it on the site Manga Here. 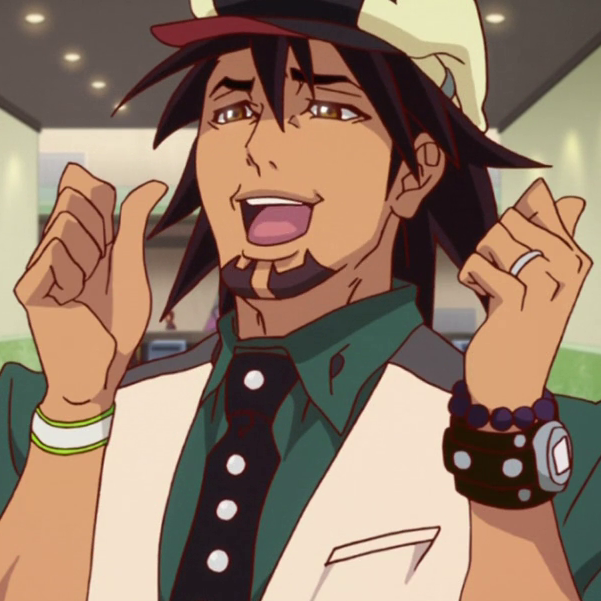 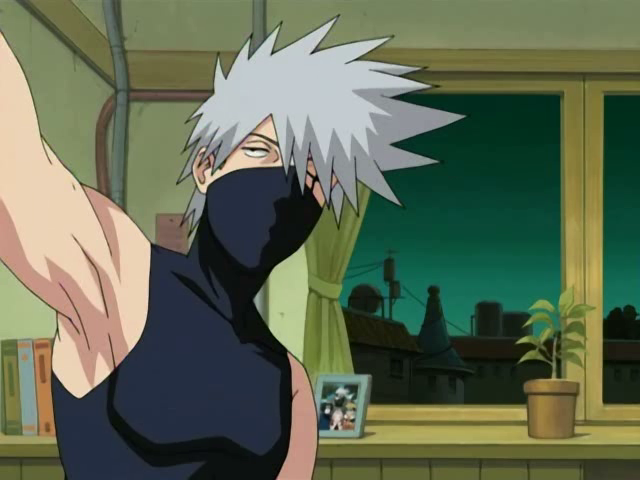 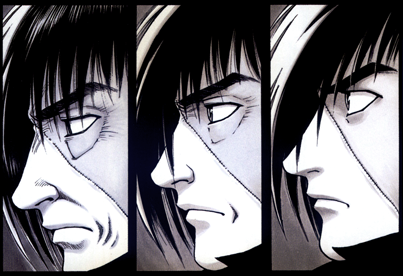 Since you mentioned between the ages of 40 years an up and were asking for a term that represents the opposite of Honey Senpai's (Shota) character... 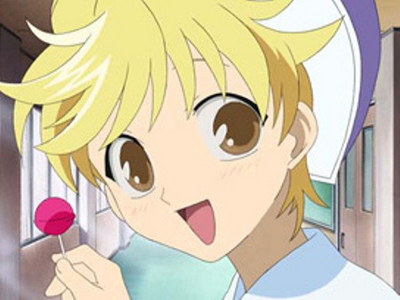 Then that would have to be an Older Man = Oji-san (uncle) or Ojiisan (old man). 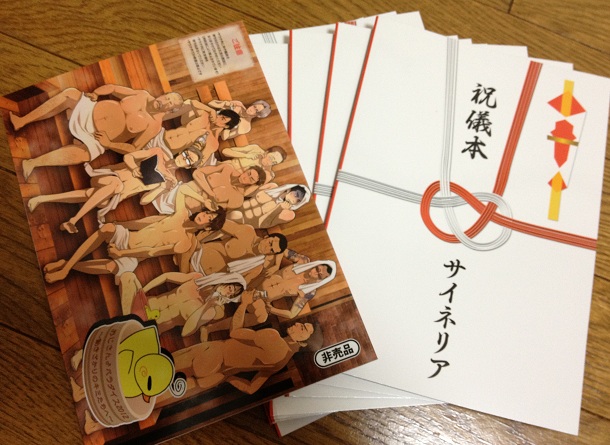 It can also be used as a slightly impolite way to address a middle aged man. 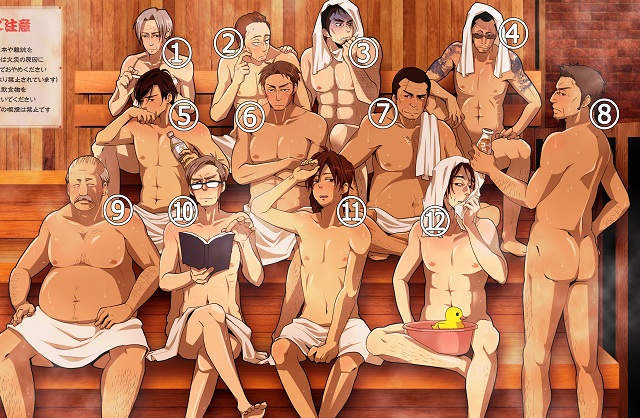 If you have your doubts of such a genre existing, note that not all women prefer Shotas or Bishonens. 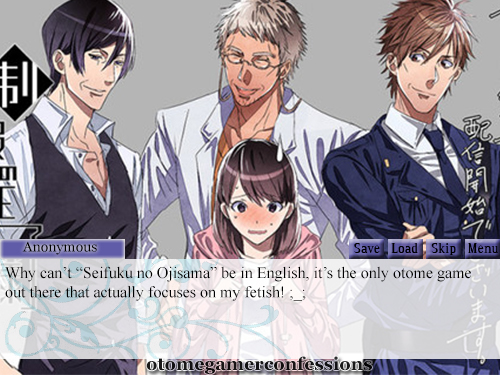 There is such a thing as an "Ojisan Paradise." 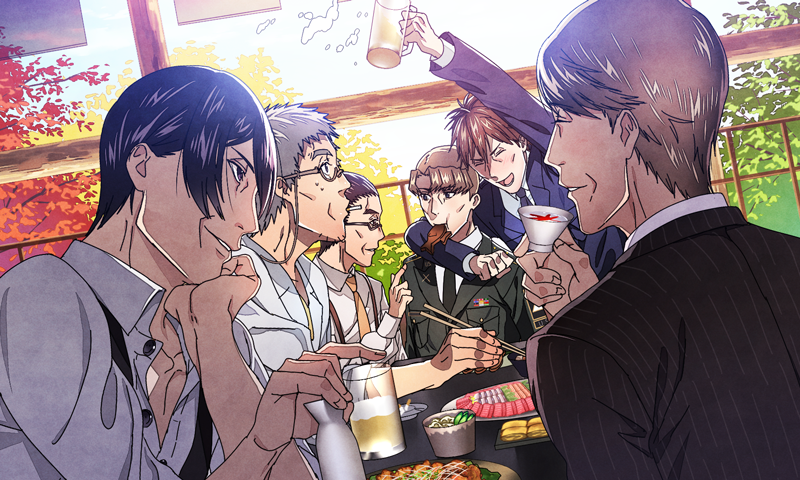 22
Why are romantic events sometimes called "flags"?
2
What are Mori and Honey doing?
7
Definition of a reverse trap
8
What is the simplified art style called that is often used when a character is emotional?
8
English-English term for "Shōjo manga"
6
On the origins of the term "forced drama" as it is used in discourse about anime
3
Can this character be considered a slider? (Haruhi Suzumiya books 9&10 spoiler)
2
Name or tag for kana phrase videos
0
Why MAL (MyAnimeList) is putting light novel and comic together?