How long ago were the flashbacks?

On occasion during the series there are times where we see Yui, Ui, Nodoka, Ritsu and Mio as children such as when Mio was remember when Ritsu was giving her confidence to speak infront of the class (where Ritsu pretends to be a Pineapple) or when Yui was drawing and offered Nodoka the Red Crayon she had....before thinking about eating it herself.

I am wondering how long ago these flashbacks occurred?

These are the 2 scenes you probably mentioning in your question. 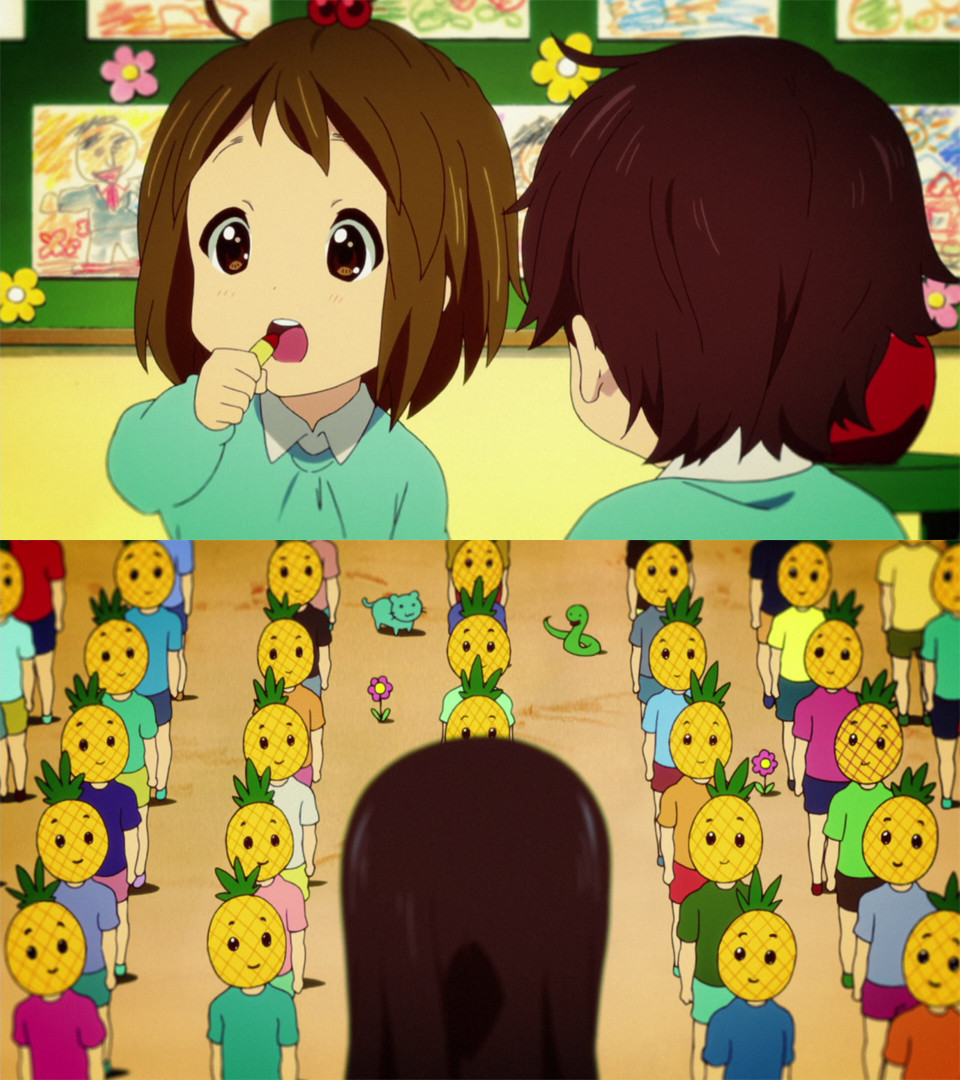 2) In the same episode, at 12:38, Ritsu relate her first impression about Mio back in elementary school. (Approx. 8 years ago)

3) The actual year is not confirmed yet, maybe plus minus a year or so.

The answer given is correct, so I am only adding on. You are probably asking about this one (in the comments): 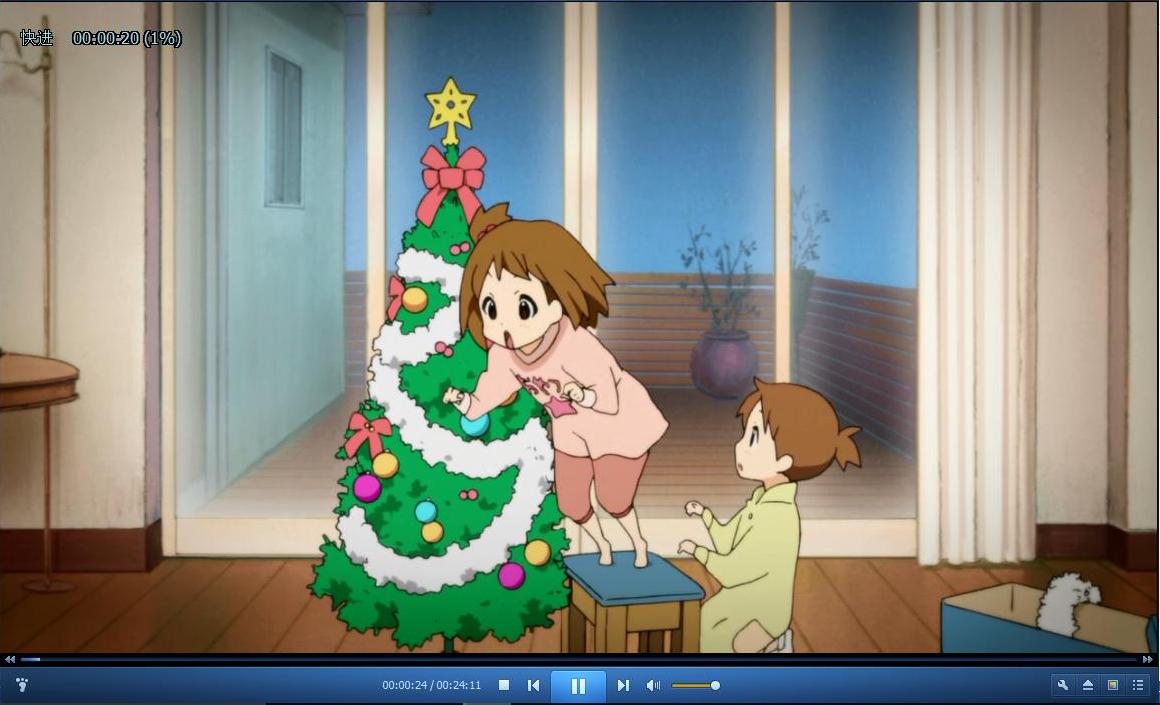 This is when Ui asked for a white Christmas and Yui decorated the tree with cotton from a pillow to make it look like snow. This was either in kindergarten or very early primary school, because Yui does say that she forgot her homework a lot.

Other flashbacks include this: 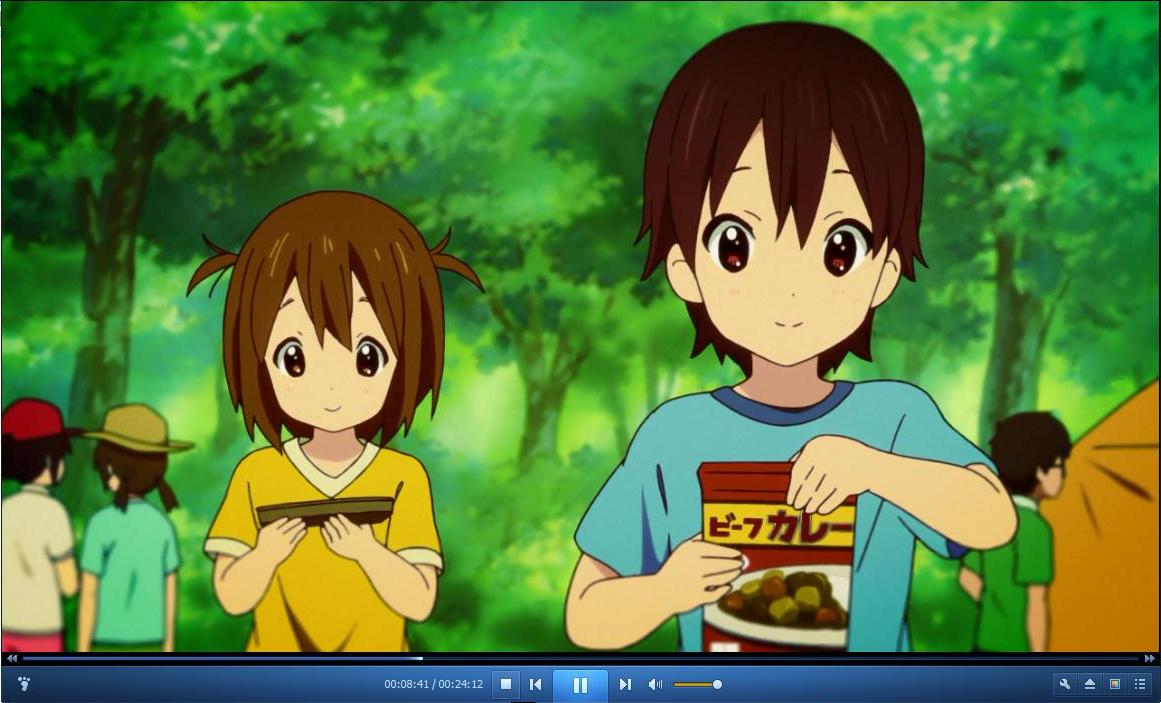 which was during primary school camp where Yui forgot the cooking sachets, and this: 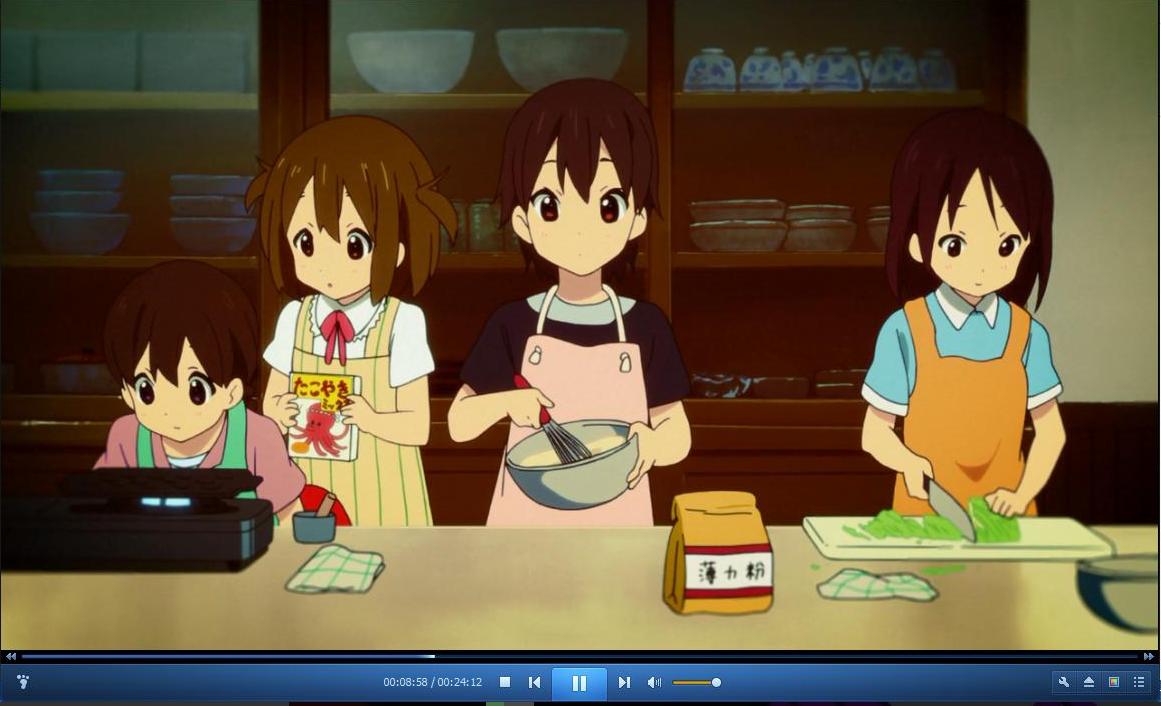 where Yui forgot to bring octopus to make takoyaki. This was also in primary school during cooking class.

If you want to check the full flashbacks, they are in season 2, episode 8, and season 1, episode 7.

6
What instruments do the members of Houkago Tea Time use?
3
In which episode does this picture from the opening of K-ON! appear?
0
Where in K-ON! does the second panel of this image of Azusa come from?
5
How much was Sawako's guitar worth?
9
What does “K-On!” refer to in the series?
7
Were any of Houkago Tea Time's songs described or referred to in the manga?
6
Is the song name “U and I” supposed to be Ui's name?
2
What's the BGM in K-ON?
9
Why do the girls keep laughing at word like “skull” during the field trip?
2
Who is the sixth girl we see on screen during Listen?