It would not be the first time I tell somebody who is not really into anime that I watch it and get questioned as to why I watch animated pornography. Until the point I confront them with the fact that Dragon Ball and Pokémon are also animes.

It also does not seem to be a Western culture thing, as several people I know in India, America, Russia also tend to respond in the same way.

Is there a specific reason as to why this stereotyping came to be?

In the 90s, Anime (formerly called Japanimation in some magazines and sources) became the latest target of alarmist conservative media due to a set of OVAs titled "Urotsukidōji" or "The Overfiend" in many English translations: 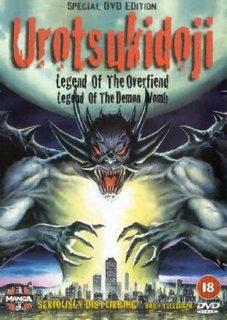 It's a 3 part series which contained masses of animated gore, demon tentacle rape, and horror.

Not only was it offensive to much of the public, it had become very popular - not only amongst hard-core anime fans, but by normal television viewers also. 40,000 copies were sold in Britain - at a time when 500 people was the average attendance for an anime con there.

Having been leapt upon by the media, this of course only amplified its success for anime title would rarely leave their niche viewership.

Sensational journalism by its very nature is intended to elicit a response from the reader/viewer and talk spreads fast in local communities. When finding another "Overfiend"-contender, media outlets are able to remind viewers about the previous controversies - or even tangentially related events, such as a normal anime film release, may be tainted by a headstrong reporter.

This anti-anime sentiment started to spring up in casual use, spreading further propoganda - whether intentional or not. For example, this quote from the British Board of Film Classification about anime :

In Japan it seems, these films provide sex and violence for men, who watch them after work in male clubs where sexual favours are bought and sold. 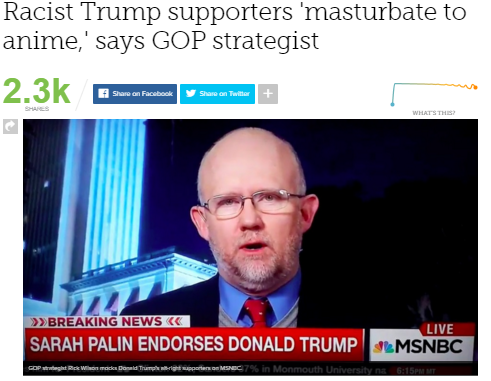 The fact that anime is produced in the East played a significant factor also, in many people's eyes Eastern people were seen to be different, and weird. Even harmless children's titles such as Pokémon were affected with mass reports of children choking on pokéballs, having epileptic fits and the like. Other popular titles were pounced upon too, like Full Metal Alchemist's use of magic circles or the 'evilness' of the Death Note cast. 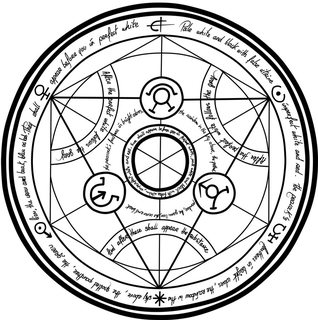 Other alarmist conservative media scares include: Dungeons & Dragons, the Harry Potter books and many other niche areas of society - some of which embraced it and took advantage of the attention like death metal bands or ouija board manufacturers.

While fanservice in anime doesn't come close to meeting the technical definition of pornography, it helps reinforce prejudices. More significantly it can help form them. Many people use the word porn to refer to anything vaguely titillating that they find reprehensible. While fanservice exists all over western media, TV shows and movies find all sorts of ways to include a woman in a bikini or have a man show off his six-pack, when that happens in animation its much more likely to be shocking to western viewers. When this happens its probable that only the fanservice scenes will leave an impression, and that they'll been seen as perverse or degenerate.

It doesn't help that anime doesn't usually try to as hard to disguise it. While a police procedural might connect a murder to a sex club as an excuse to include scenes with semi-nude actors, and a daytime talk show might have a "serious" discussion on sexual issues during sweeps, anime fanservice tends to be a subtle as the Sports Illustrated Swimsuit Issue.

Not the answer you're looking for? Browse other questions tagged anime-history .

6
How to summarize the whole SAO, Sword Art Online, franchise?

39
Why do many characters tend to have crazy hair colors and styles?
19
Why does anime usually air at night in Japan?
6
Why is anime sold in such low episode count per volume?
6
Why is most anime centered on fighting?
37
Why are most people in anime white or European-looking (instead of Japanese)?
20
Why do some works [anime, manga, novels] have a trailing dot?
0
Why is there less action anime every season?
8
Why do mecha anime tend to be original works?
1
Why do some isekai animes tend to have overpowered MC's?
13
Why are most women in anime housewives instead of being independent?