What Did Basara Do to Mio to relieve the curse?

On Episode Five of the anime,

Following Yahiro's defeat, Basara wakes up with Maria lying on top of him while seducing him, encountering Mio naked in the bathroom while getting caught in an awkward position, Yuki offering herself to bathe with Basara, and Mio yet again falling into a pleasure-driven curse.

After the scene Basara lift Mio and said going to her room. The scene then is cut (eventhough its uncersored version) the nezxt thing they are eating at a restaurant. so what happened in between these scenes.

The Scene you want to see is showed in the restaurant scene as flashback while Basara and his friend is talking about the Master- Servant Pact.

Are You sure you have the Uncensored version. I watched the anime and here is the screenshot of scene flashback from the episode following the restaurant scene. 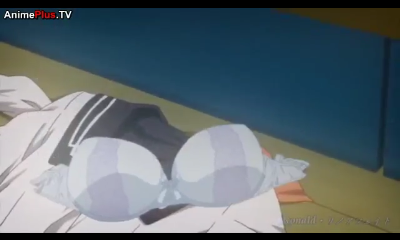 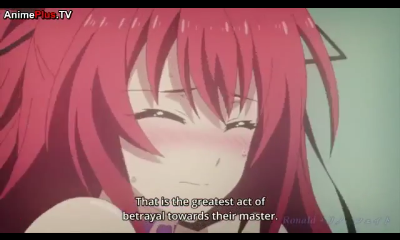 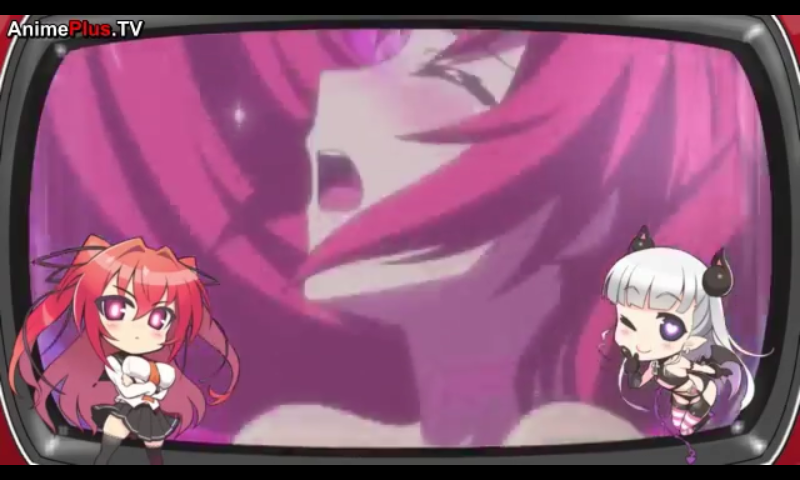 ALso Zhi Heng's Observation and answer is quite Correct. Basara did what he have to do to stop the activation of Mio's curse.

Well, from my close observations, Basara fondled her breasts to give her some sort of "pleasure" so that the curse will stop.

Not the answer you're looking for? Browse other questions tagged shinmai-mao-no-testament or ask your own question.