What role did Crunchyroll play in the production of Ojisan and Marshmallow?

I noticed that Crunchyroll appears in the end credits of Ojisan and Marshmallow: 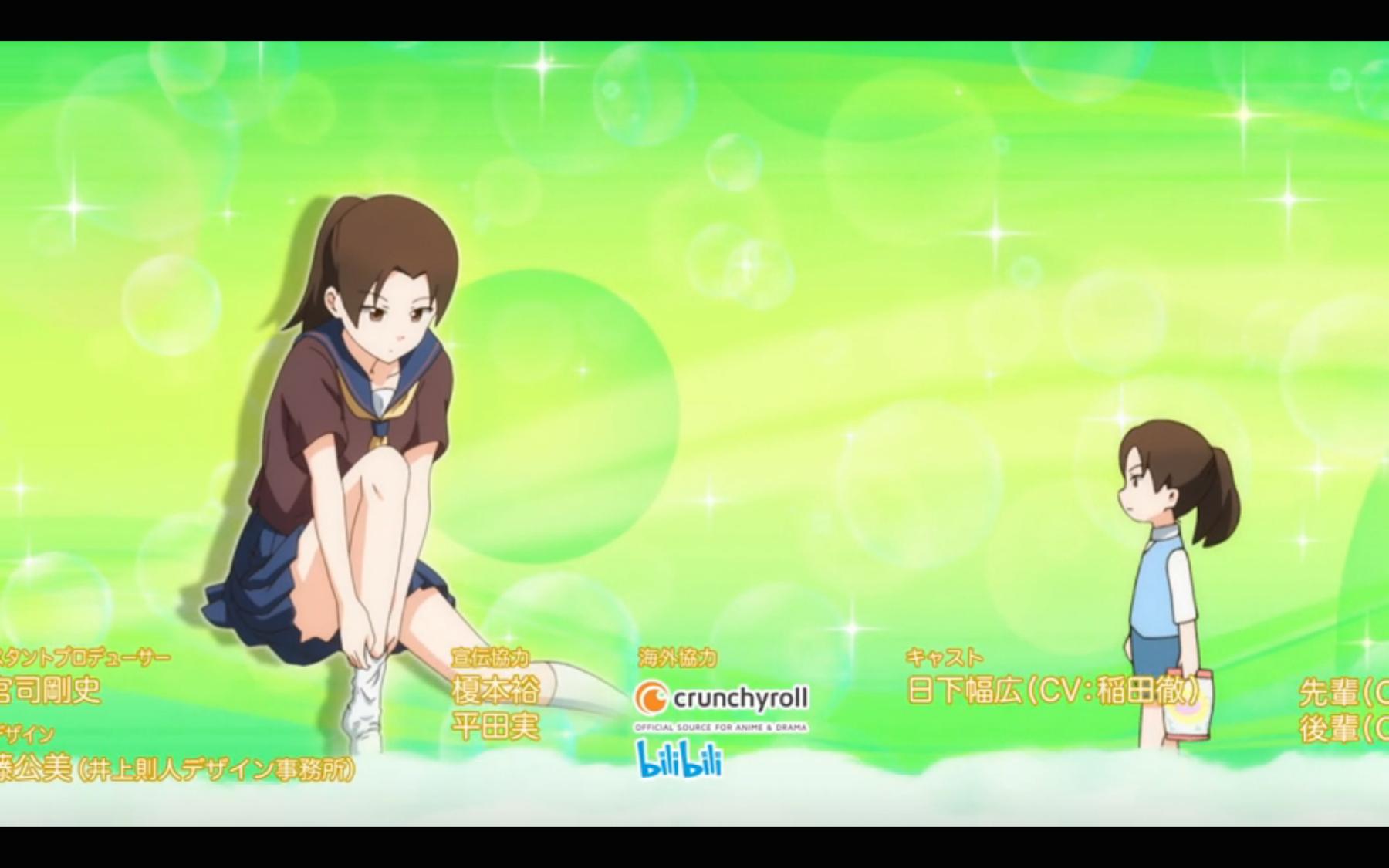 Why? Did Crunchyroll play some role in the production other than just streaming the show?

I think the most simplistic answer is that before the Anime production was to be aired, the studio had tied up with the production houses Crunchyroll and billibilli.

The official website for the television anime of Rekomaru Otoi's web manga Ojisan and Marshmallow (Ojisan to Marshmallow) lists media distribution service Crunchyroll and Chinese streaming site bilibili as being in charge of foreign business for the project.

The next day, crunchyroll confirmed this news. http://www.animenewsnetwork.com/daily-briefs/2016-01-06/crunchyroll-confirms-ojisan-and-marshmallow-anime-streaming/.97283

As @NatG has noted, the Show credits CrunchyRoll and BilliBilli for Foreign Collaboration. This doesn't mean they have contributed to the show. It just provides them most probably with exclusive rights for the show as well as the responsibility of Marketing etc. in other countries. Such deals usually take place after the anime has started or even finished airing in Japan for foreign countries.

This step is inline with other Global Production houses which tie up with foreign media houses to increase their base. For Example, US TV Channels collaborate with Indian Channels to air the show on the same day/next day because the market for such shows is increasing in India.

So this is just a move by the Production team to collaborate with other media partners to take the anime to a wider audience.

ArcaneArcane
9,24877 gold badges3737 silver badges7676 bronze badges
0
Add a comment  |
0
Want to improve this post? Provide detailed answers to this question, including citations and an explanation of why your answer is correct. Answers without enough detail may be edited or deleted.

Not the answer you're looking for? Browse other questions tagged anime-production crunchyroll ojisan-and-marshmallow .

5
Is "Kiyosumi High School Mahjong Club" from Saki a real-life organization?
18
What are the different colors in anime production drawings for?
7
Why are next episode previews suddenly moved from TV to online?
3
Questions about the Korean dubbed Aria series and OPs
6
What's with the taped over speech-bubbles in the preview?
11
What does the position of "theme song assistance"(?) entail?
5
Why does the website Anime Planet say that there are only 13 episodes of Natsume's book of friends, when CrunchyRoll has 39 episodes?
3
What was Avilio's alibi during the after-credits scene in episode 2?
3
Why aren't Japanese animation studios switching to digital art for production instead of pencil and paper?
2
What will happen to some specific anime if the studio who made those animes has gone bankrupt?