Where did the strawberry pantsu trope originate?

The use of strawberry pantsu can be seen in many anime series, most notably from Ichigo 100%, and, more recently, Infinite Stratos (particularly Charlotte's) and To-Love-ru, but at also to older series such as Dr. Slump. Gintoki from Gintama can also be seen with strawberry boxers: 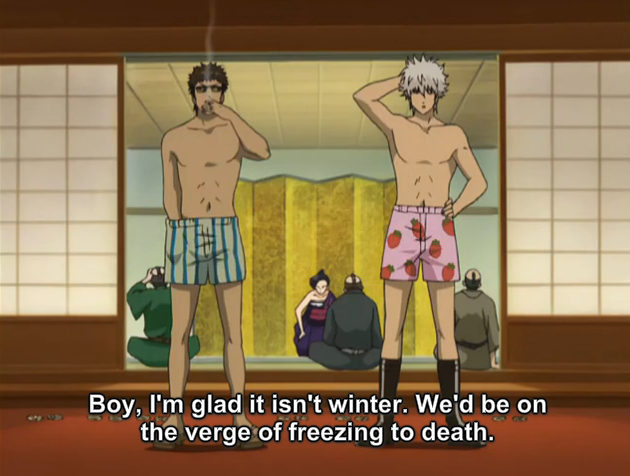 I couldn't find an inital series/time, but I did find something of interest when I was researching.

Strawberries are often associated with cakes, whipped cream and other niceties. They're usually a symbol for being cute or sweet, so you'll more often see strawberry panties than boxers like Gintoki.

Quote from a Forum Discussion on the topic of Strawberries:

I did some research and came up with a couple of things, Until 2000 strawberries were considered a delicacy in Japan which at that time they imported about 30,000 tonnes mostly for use in jam. After 2000 inports went up dramatically as Japanese chefs and wives started to expirement with strawberries in various dishes like deserts and salads.

That's the technical reason. I think the reason you see it in so many animes is that they look at the strawberry the way we look at the cherry especially when it comes to sex. Ichigo the girl in the strawberry panties. I bought 2 pair when I saw that. Strawberry Panic, a story of innocent girls in a boarding school filled with sweetness and light.

So for dates, 1980-1985 (the times when Dr. Slump was published) was perhaps a time where it was seldom used and as a symbol of rare delicacy, but from 2000 onwards, it may have become more prevalent in media, changing its image to one of cuteness and perhaps becaming more of a trope.