Why does Nana have to eat bananas with their skins on as a condition to use her powers?

In the series, it's mentioned that as a condition of her powers, Nana has to eat a banana with the peel on every day, plus an extra one for every time she uses her power.

Did they ever explain the reasoning behind why she had to do this? 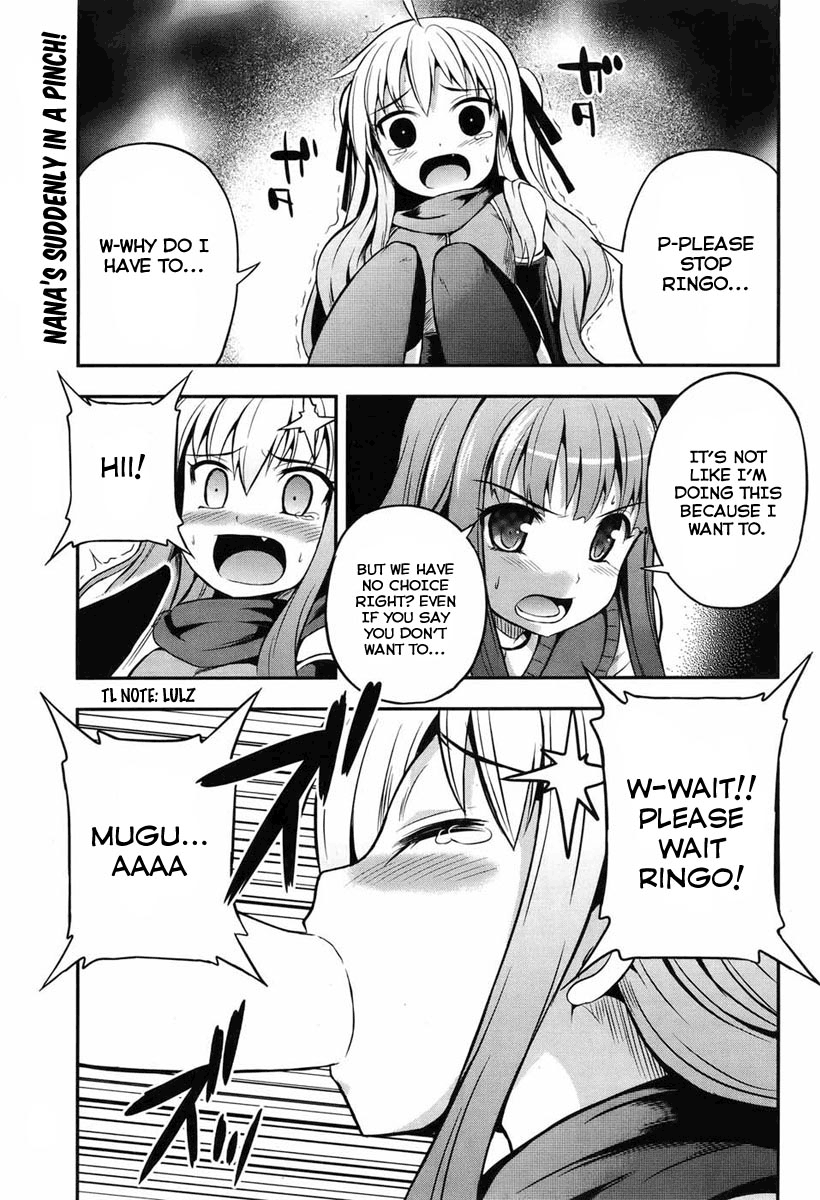 Every character in Banana no Nana has a "Risk", some kind of condition they have to fulfill in order to keep using their powers. (Most of which, by some odd coincidence, seem to involve fan service.) Nana's is to eat bananas with the skin on. Her friend Ringo, the one forcefeeding her the banana in the above scene, has to wear a miniskirt in order to keep her leg powers. (This allows us and Nana to see her panties every time she uses her kicking attacks.) The first chapter's villain, in exchange for water powers, has to stay in the bath almost all the time, so she has a pair of thugs who carry her around in a bathtub when she goes out.

The only explanation up to the point I've reached is that these conditions are imposed by God in return for the powers. God also puts limits on the strength of powers, but some people, including Ringo, can break these limits under certain conditions. (Ringo's is getting angry.)

Not the answer you're looking for? Browse other questions tagged banana-no-nana or ask your own question.