Why was the bridge already down when the second train arrived?

In the first episode of the new anime "Koutetsujou-no-Kabaneri", the first train had to stop before they let it enter the station. (which can be seen in the following picture) 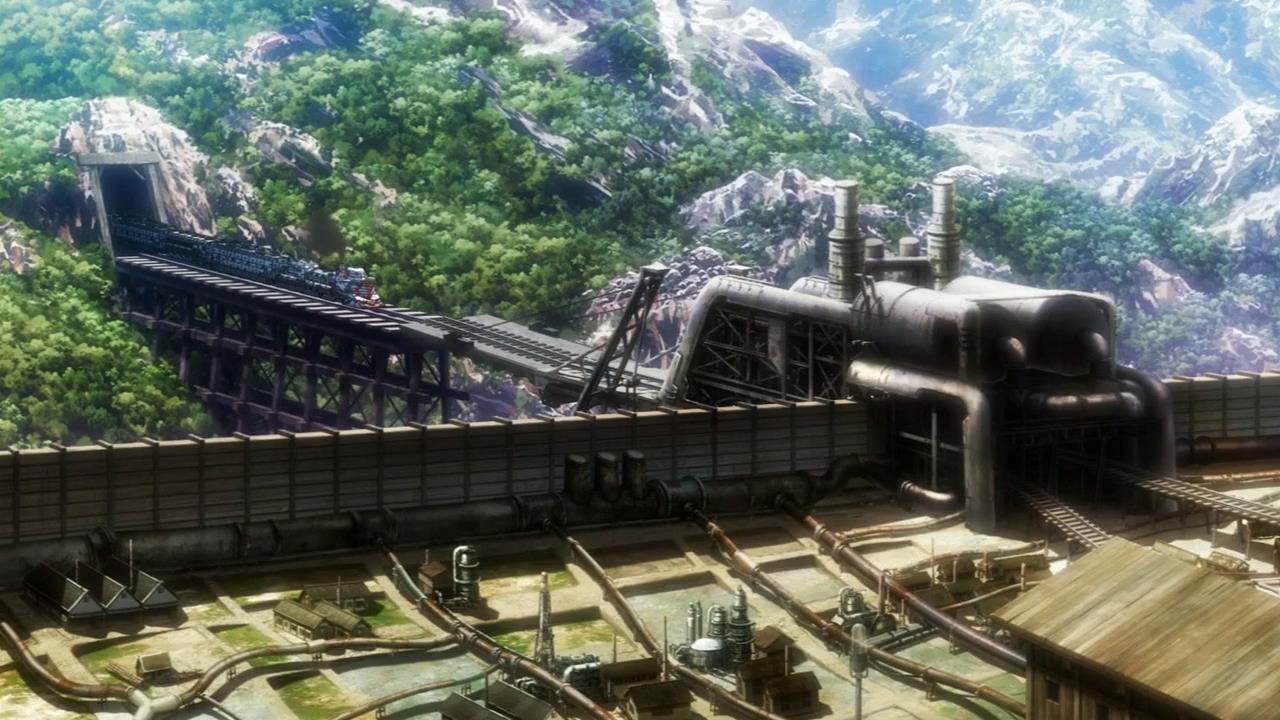 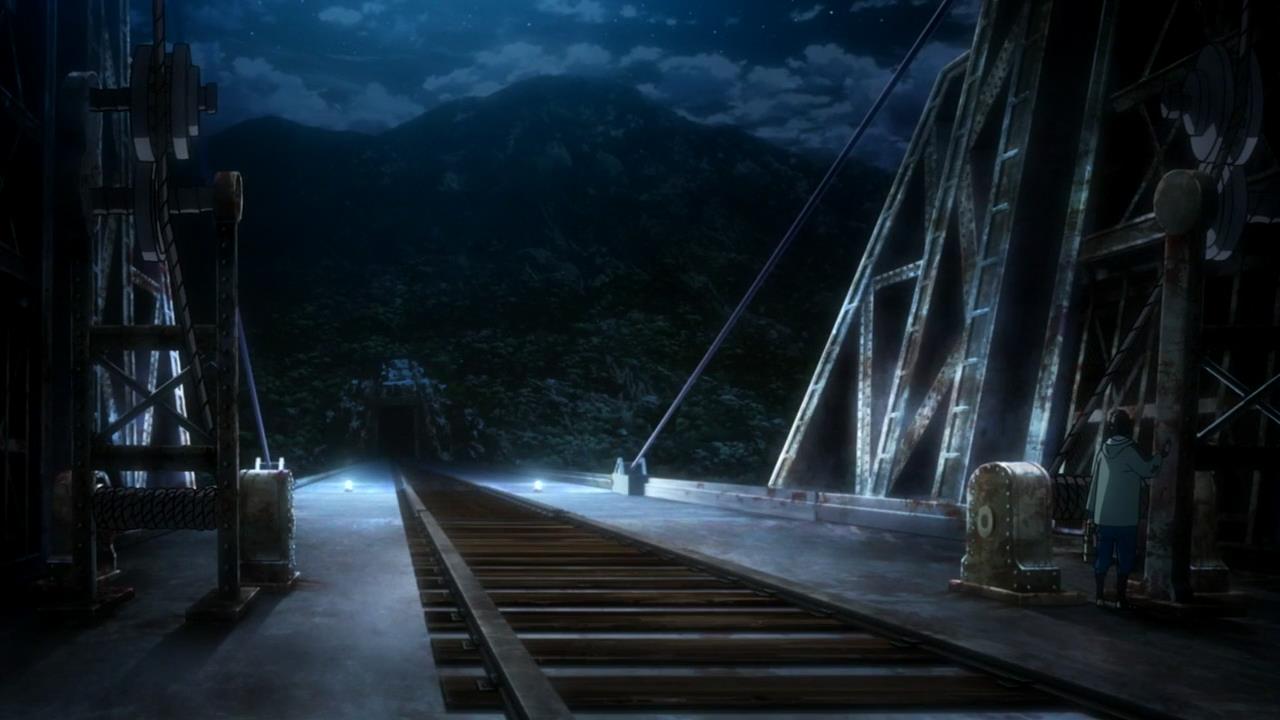 Was this an error? Or is it a part of the plot, to let the Kabane enter the station?

It's not clear as of now why Koutetsujou (the first train) had to wait before entering the station whereas Fusoujou (the second train) didn't.

However, a likely reason is that they were expecting Fusoujou to arrive on that day whereas Koutetsujou was to arrive on the next day, but was running ahead of its schedule.

Moreover, I don't think they expected the whole train to be filled with Kabane. They most likely only expected a few to be bitten and planned to get rid of them at the station, like they did with Koutetsujou.

Why was the bridge already down before the train even arrived?

It wasn't. The bridge was lowered when they saw Husoujyou coming, as can be seen here:

I think, it is rather dangerous to keep train staying outside for some long time, since it is easier for Kabane to get on it, so getting bridge down right to the train arrival seems pretty logical to me. That's why bridge was lowered for second train.

On other hand, first train arrival was not scheduled. I think, that's why bridge was not lowered in time.

In episode 1, it is implied that there is a strict schedule to when trains arrive. I think as long as you arrive according to schedule, the town will just lower the bridge beforehand, as staying outside in a potentially kabane-infested zone is very dangerous.

However, Mumei's train was said to be out of schedule and arrived early. Thus nobody is aware that it is coming and thus they don't lower the bridge.

Not the answer you're looking for? Browse other questions tagged koutetsujou-no-kabaneri or ask your own question.