Anime Movie with a floating island and robots [closed]

When I was younger (2003) I rented a movie which I believe to be an anime, though I do believe it was older.

The details I remember:

(Space Pirates aren't actually in space, they are just named that for convenience, they just fly about in airships)

It's Laputa: Castle in the Sky. The story starts off with a girl on a airship that's attacked by "sky" pirates. She manage to escape both the pirates and the people who held her captive on the airship by falling out of it. The girl's amulet saves her, causing her to float to safely to ground where a young boy find her.

Ultimately they end up on the floating island Laputa, which is old, overgrown, has a giant tree and is populated by giant robots. I believe the robots can fly. 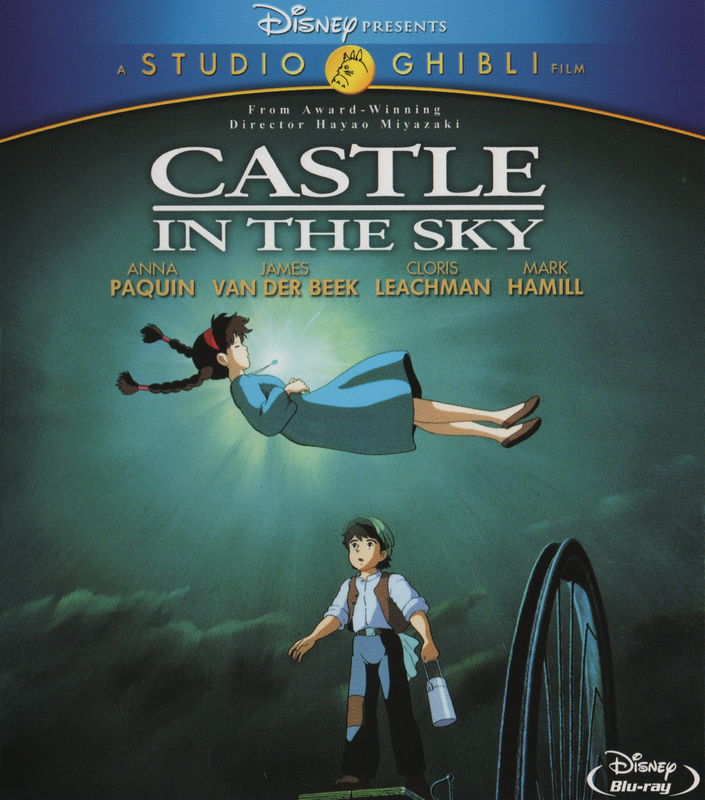 Not the answer you're looking for? Browse other questions tagged castle-in-the-sky or ask your own question.