Is there any meaning behind what student's name appears in the episode name and eye-catch?

In the second season of Ansatsu Kyoshitsu, every episode's name appears with a "by XXXXXXXX", where XXXXXXXX is a student's name: 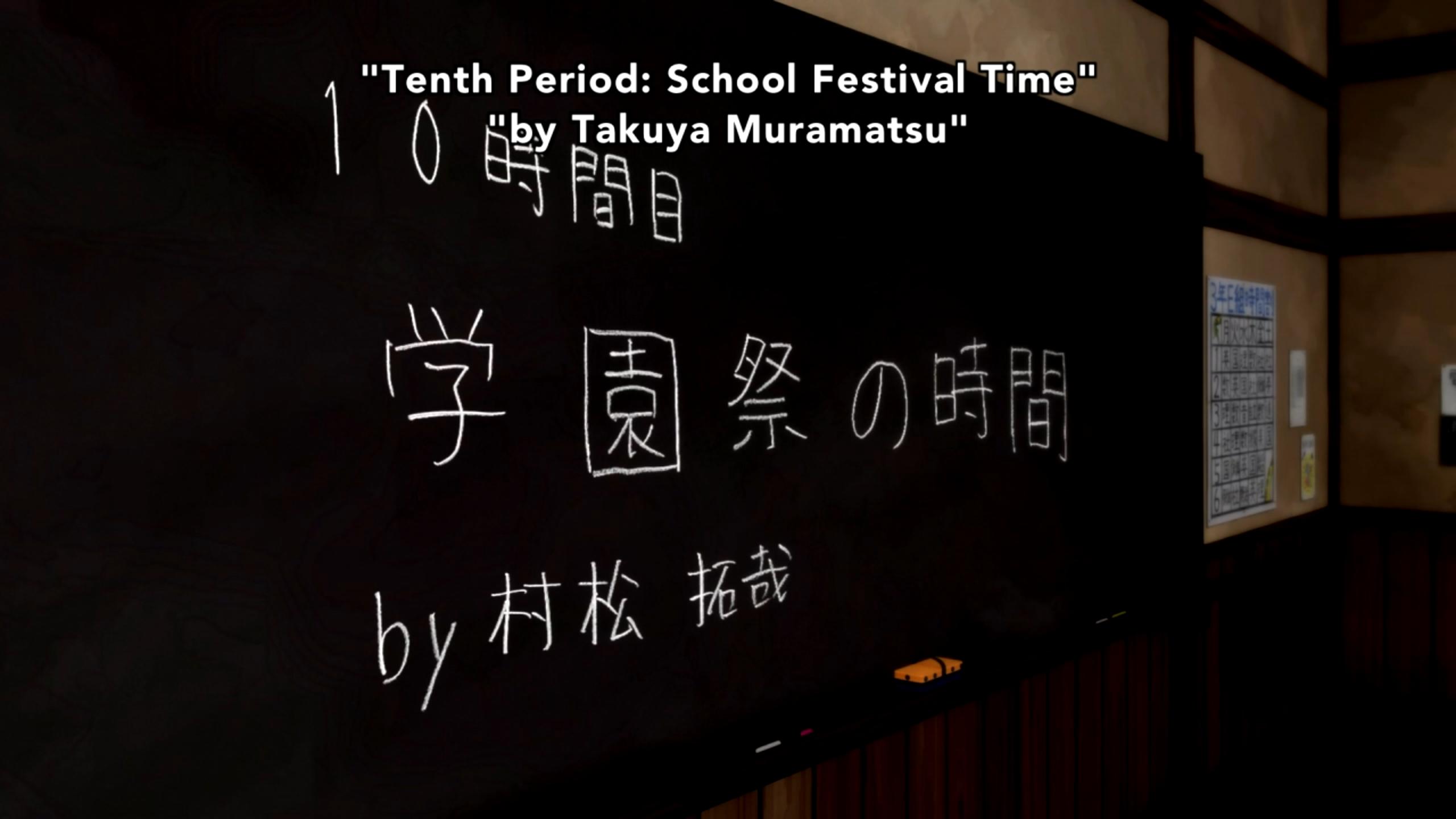 Then the same thing happens halfway through the episode, but instead of having the episode's name, it just says "Assassination Classroom Second Season", with a different student's name: 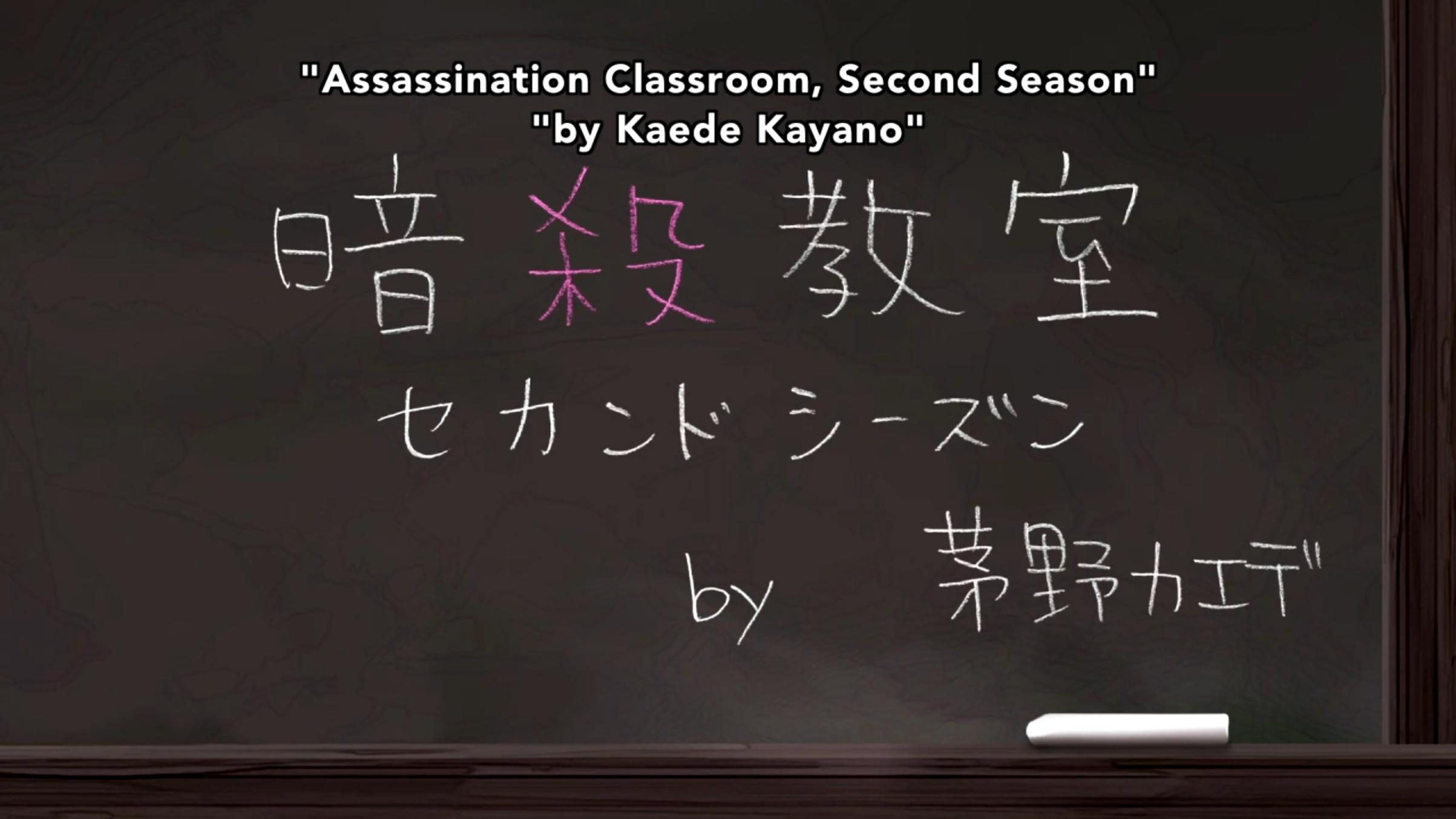 At first, I thought these might be significant to the story being told in that episode, and that the episode was in some way gonna be centred around that student. However, that does not seem to be the case (unless I'm seriously messing up the students' names).

Is there any significance behind what names appear in each episode, or are they just every student's names picked in random order and have no connection to the episode itself?

The names are picked in random order and have no connection to the episode. The name stands for the one who wrote on the board.

7
What are the difference between Koro-sensei and other tentacle creatures?