What is the origin of posterior wing trope?

Before and usually, characters with wing are shown to have the wing grow from his/her upper back area. Example for angel/light-side characters that have such wing are Shidou Irina (High School DxD), Ikaros and the other angeloids (Sora no Otoshimono), and Musubi (Sekirei, only shown when she initiates an inori/prayer limit break). From the dark side we have Ulquiorra Schiffer (Bleach), Angela Blanc (Kuroshitsuji). The following picture is of the said Ikaros. 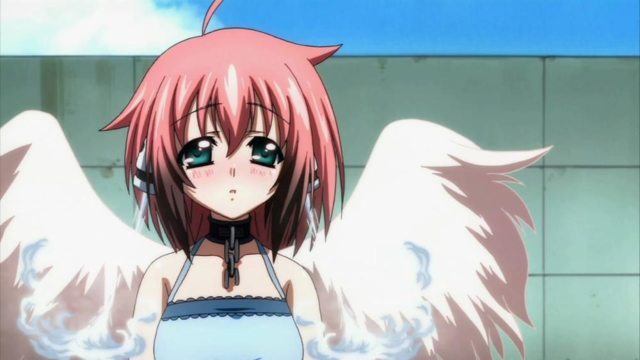 However, there are also characters who has their wing grow from the posterior area slightly above the butt, and sometimes called as balance wing. Example from the dark side are, Rias Gremory and other devils (High School DxD), and Naruse Maria (Shinmai Maou no Testament). 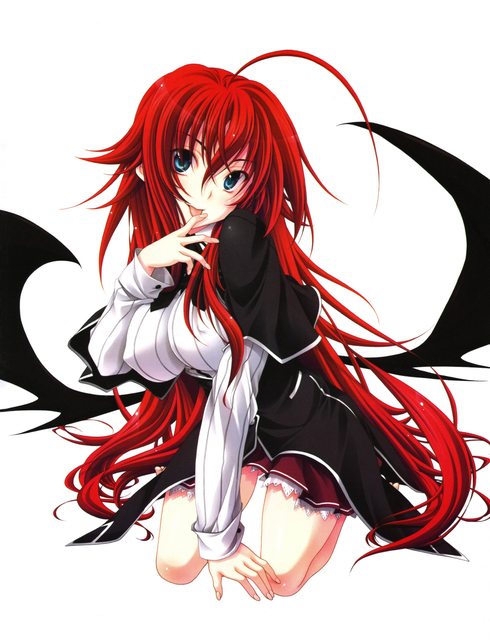 As far as I know, those wings are originated from European stories and depiction of angel and devils. In European classics grows from the back and not the lower back/butt area. For example the following picture is an image of Arch-Angel Michael from St. Catherine's monastery. 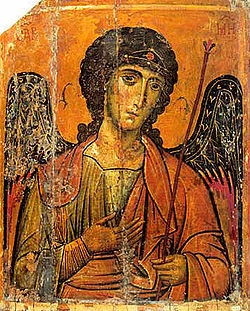 This is further reinforced with the fact that in Shinto gods are not depicted with wings. The following is an image of Susano-o-no-mikoto a Shinto god of storm by Utagawa Kuniyoshi.

What is the origin of those posterior wings/balance wing?

Browse other questions tagged tropes or ask your own question.