Why do anime characters stand on telephone poles all the time?

In a lot of anime and anime-styled fan work, anime characters are shown standing on the tops of telephone poles. 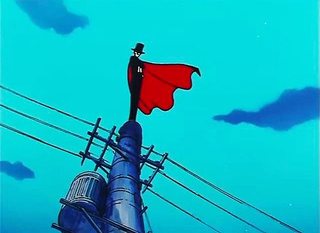 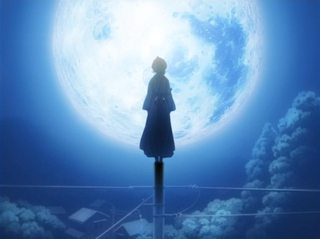 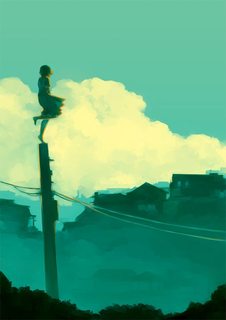 I understand this angle makes it easy to show the character against nice scenery, but it's not something that should be as regular as it is. Was there a particular show that sparked all the pole-standing?

The reason the characters stand on poles mostly have to do with the scene being either dramatic or to make the scene look "cool".

This trope is known as "I Have the High Ground":

As is mentioned on the page:

Hence, there is no particular show which sparked the pole standing, but rather its gradual adaptation into the anime world taken from real life Martial Art practice techniques, which became ever so popular and a regular occurrence because animation tends to increase the dramatic effect and make it scenic as compared to shows/movies, where the characters would (probably) look weird rather than cool, unless it's directly related to Martial Arts. 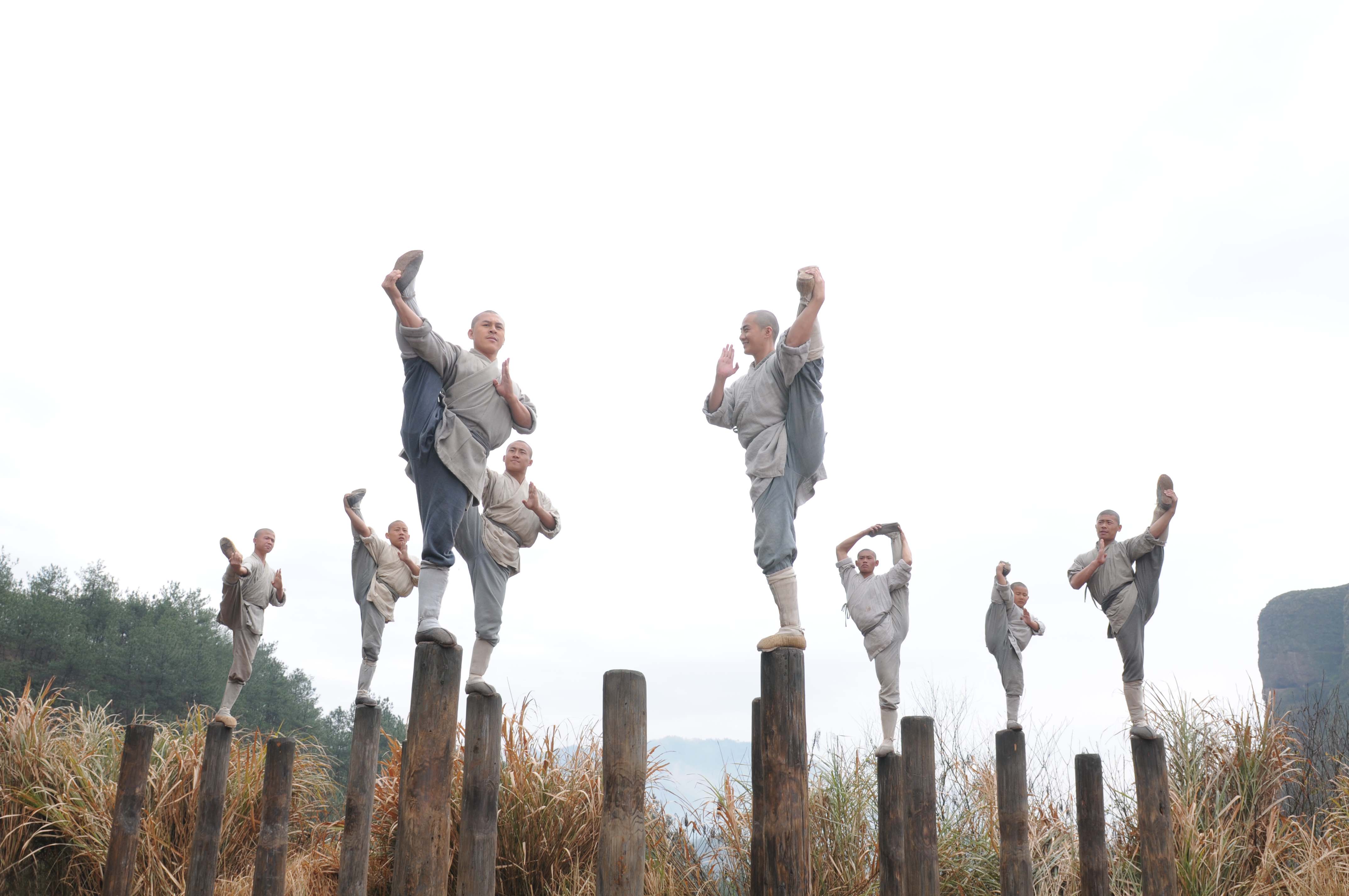 Best lookout spot without close proximity to other leveled areas. To summarize a great vantage point. Either that or just looks cool while showing skill.

Maybe to show how awesome they are. I can also relate to martial arts. Mostly animes in which a character stands on things are mostly action or martial arts based.