Does the kid's inherited bubuki changed shapes to fit their owner's tastes?

It seems that the inherited Bubuki (Oubu's limbs) change shape to fit the tastes of the user. It is evident in Kogane's bubuki, it has a flower pattern matching her hairpins.

Is there any reference that this is indeed so?

The answer really depends on how the Bubuki works. As far as I have seen, they seem to be a kind of creature that has a core in the form of an eyeball that has additional armour attached to them. Thus, as long as the core is not broken, they can regenerate. Thus, it would seem that with a core, the additional armour becomes the weapon they desire. 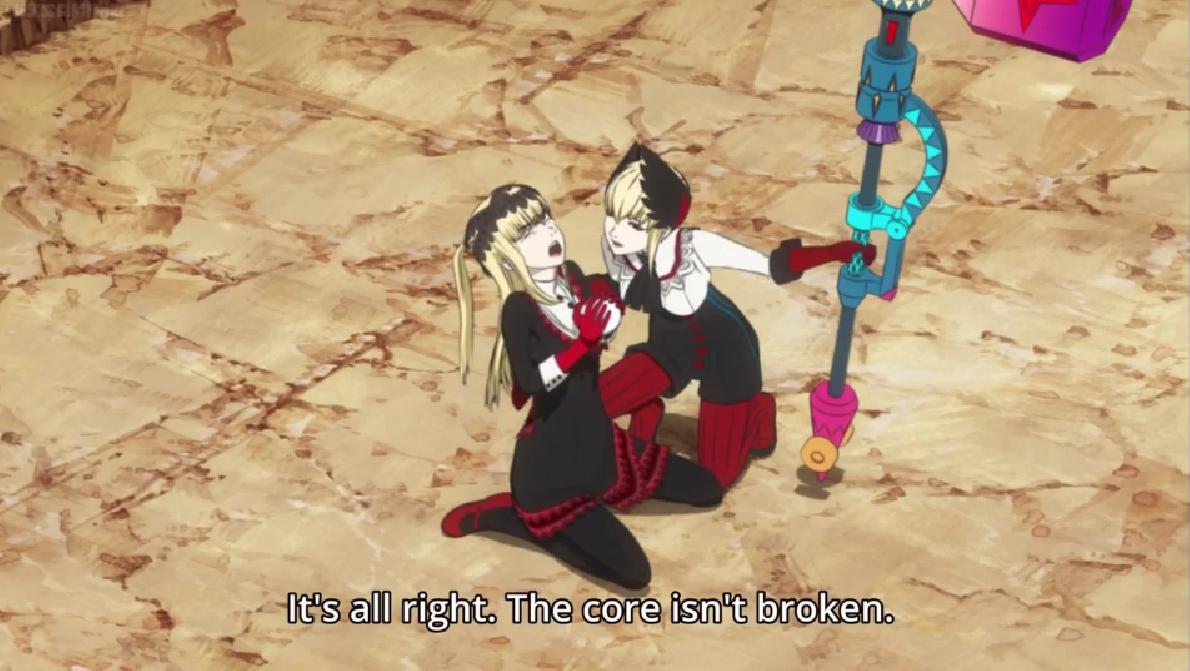 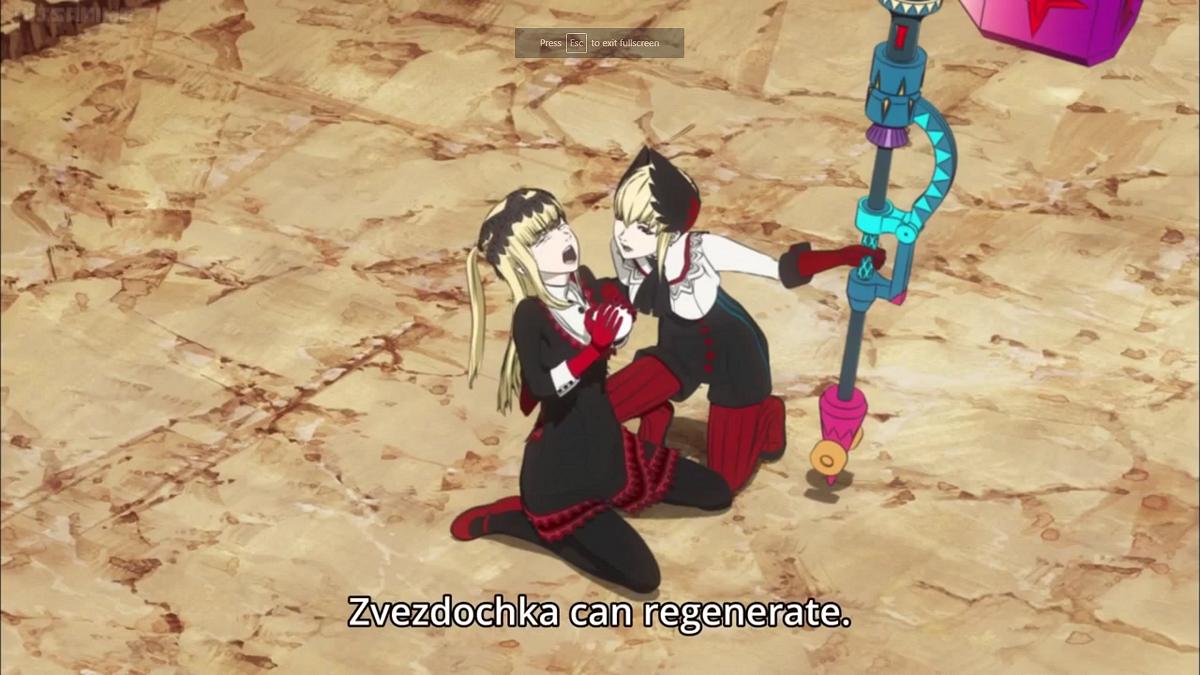 As for whether the shape is altered by the user, this is relatively easy to answer for other people, but not for Kogane's Bubuki. As seen in the below picture, the Four Heavenly Kings used other Bubuki cores to make new Bubuki exactly in the form of their old Bubuki. From the Four Heavenly Kings' example, they clearly had to be in contact with the cores to manufacture the Bubuki or Matobai could have just made it for them instead of bringing the cores to them for them to do it themselves. Thus, we can infer that in order for a Bubuki to be altered, contact need to to made. 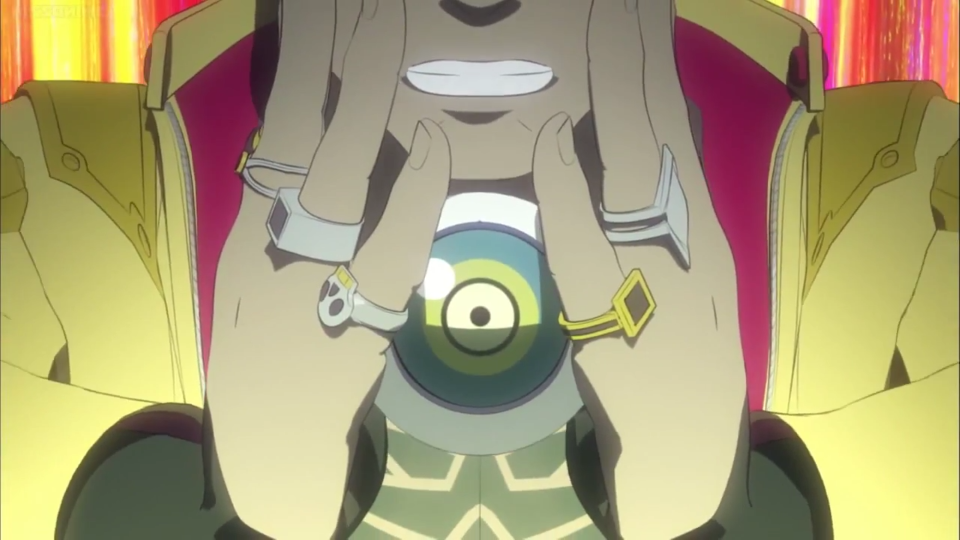 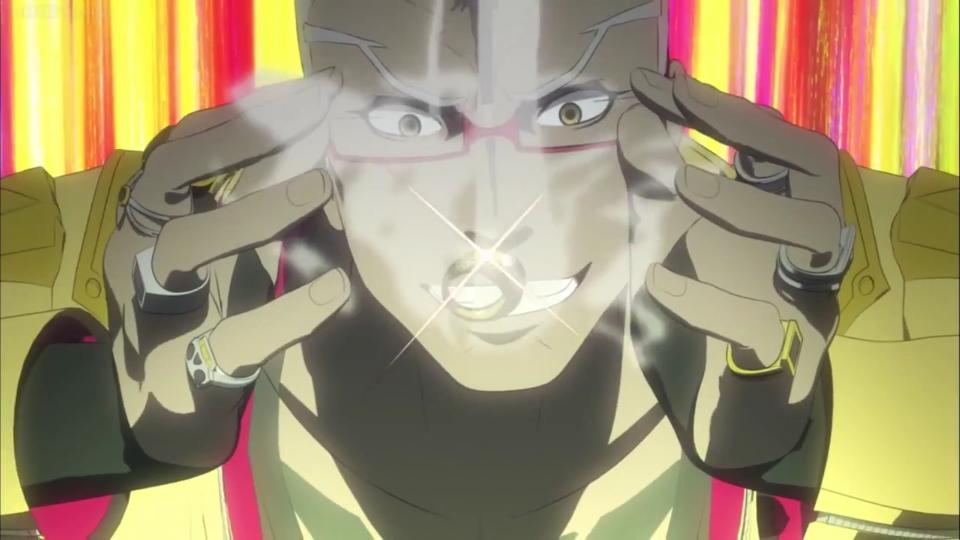 As for whether Kogane's Bubuki changed shape, it is most likely a no. In the following picture, we see Kogane's first interaction with her Bubuki, it already has the flower pins attached. She had not contacted the Bubuki prior to that incident. Thus, it is unlikely that the Bubuki had been altered prior to her inheriting it. 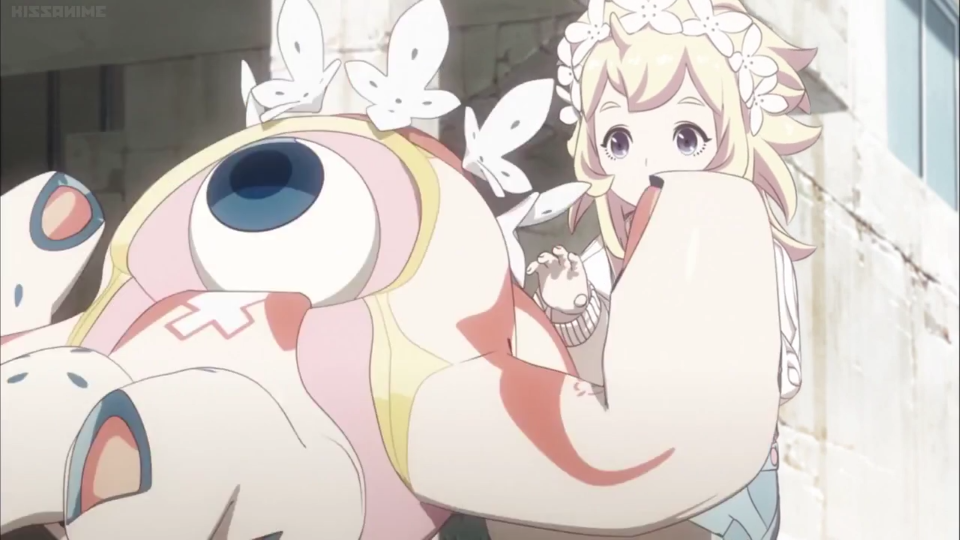 More proof would be Hiiragi's Iwatooshi, where we see it sealed here in the box where he finds it. It already had the shape of a spear he used in the future, thus he had inherited it as it is without much alteration. 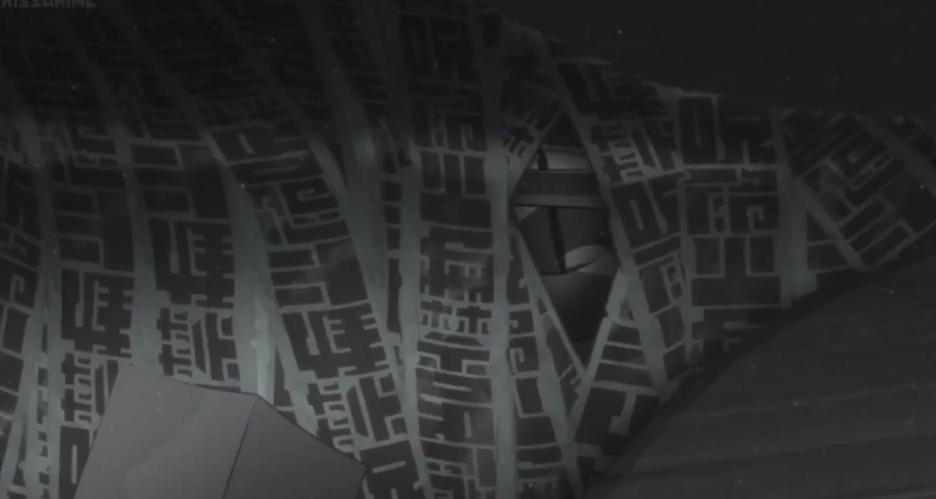 3
Is there any special reason for the Donyatsu shoutout in Kogane's backpack?
1
Where did the eighth Buranki fall?
1
Is the old man from episode 2 the same person we see later?