What number comes after the Godaime Hokage?

I'll make a spoiler block of it all, since this can be a spoiler to anyone who hasn't seen/read the Pain and the Five Kage Summit arcs.

After Pain's attack on Konoha, Tsunade exhausted her power and Danzo was nominated as Rokudaime Hokage. This lasted for a very short period (Danzo died fighting Sasuke) and Tsunade soon recovered and was, once again, appointed as the Hokage. So next will/should come the Rokudaime again and Danzo should be ignored, or should we move on to the Shichidaime/Nanadaime (not sure about this) Hokage?

I ask this because some people and sites consider Danzo only a temporary Hokage (in this logic we're still missing the 6th, so the next should be it). However, something similar has happened with the succession from 3rd (Hiruzen) to 4th (Minato) and back to 3rd (and later came Tsunade, the 5th). From this point of view, the next to succeed should be the seventh.

Does anyone have any thoughts on this?

Conclusion: The next Hokage would probably be the Seventh.

A practical example would be Ariel Sharon, the Israeli prime minister who fell to coma. He was replaced with Ehud Olmert, who is now referred to as an "ex-prime minister". He's also counted in the prime minister list.

As we now know, Danzo was only considered to be a temporary Sixth Hokage (Rokudaime). 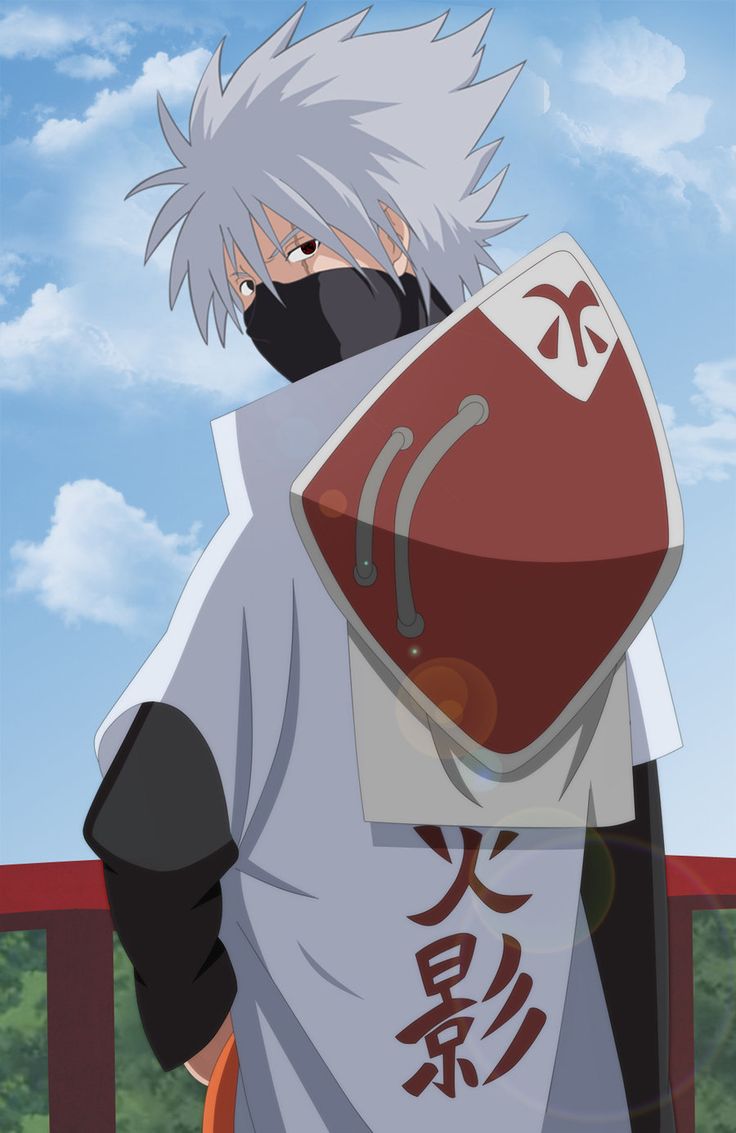 Several years later, Kakashi decided to step down and selected Naruto to be the Seventh Hokage, thus making him the Nanadaime Hokage

12
Weren't the 1st and 2nd Hokage sealed forever?
5
Who was the child of the first Hokage?
20
Who is the strongest Hokage?
5
What is the estimated age of Naruto when he became Hokage?
6
How could the four Hokage be reanimated by Orochimaru?
3
How was Kakashi Hatake able to survive and become the next Hokage after losing his Sharingan?
0
Why did they skip the 4th Hokage and choose the 5th instead after the 3rd died?
1
Did Danzo use Shuisui's eye to become Hokage?
8
Is Naruto still a Genin after becoming Hokage?