In the Pokémon franchise (I'll accept answers from any canon source, whether the anime, manga, games or anything else I can't think of), Poké Balls are used to catch Pokémon. Could you, in theory, use them to catch a human being? Is there any canon example of someone attempting it (I suppose it has probably occurred at some point in the anime for example)? Is there any canonical factor that makes it technically impossible (such as "Humans and Pokémon are fundamentally different", but I think I remember that this isn't true) or is it possible in theory but simply not done in practice?

EDIT : My question is different from the general "How does a Poké Ball work" question because I'm specifically asking whether / why it can not catch humans. The answer to the other question does address this, but in passing, and it does not provide any sources, and links to a page that may have been a good source in the past, but is now devoid of any relevant content (or canon quotes) so it doesn't really answer my question.

In the episode in the first series of the show where Ash is in Pokemon Tower in Lavender Town to catch a ghost Pokemon to fight Serena, he sees Jessie's hair on fire and he assumes that it's a Pokemon on fire and proceeds to throw a Poke-ball at her. And no it doesn't open but it just hit her face.

In Pokemon Black and White, Ash tried to catch Iris because at an angle she looked like a Pokemon. He fails to do so.

In the new Pokémon: Let's Go, Pikachu! and Let's Go, Eevee!, in the post game, after you catch

After you battle her, she tries to catch you by throwing pokeballs at you. But it's really hard to tell if your character actually goes inside the thrown pokeballs. So maybe it is possible to catch a human in a pokeball. She seems pretty serious about trying to catch you though. :)))

I've watched Sun and Moon and it is shown that Pokeballs do not work with humans. For example, the episode "The Long Vault Home!" (SM85), Ash and his friends try to capture Stakataka. But the Ultra Beast keeps dodging the Pokeballs. Lillie has an idea which is four people throw a Pokeball from each direction at the same time. Ash, Kiawe, Mallow and Lana attempt to do so but the Pokeball hit their own faces. Nothing happened to them except for being hurt.

However, in "Dummy, You Shrunk The Kids!" (SM83), Faba accidentally shrinks Ash, Sophocles and Lillie with a machine that uses the same principle as a Pokeball. He also explains that Pokeballs shrink Pokemon and keep them inside. So, technically Pokeballs can catch people except you have to malnipulate it so it'll catch anything. 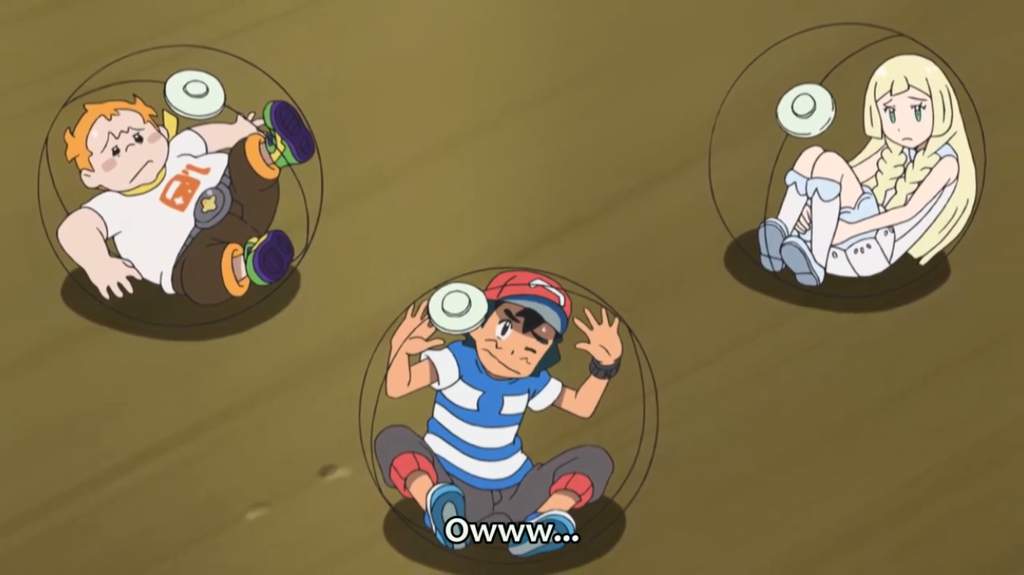 In one pokemon game there is the possibility to catch a human, but even a master ball fails, so to answer your question. No its not possible.

There was an early episode in which Ash, Misty, and Brock go to an old city called Pokemopolis. There was some mumbo jumbo with giant Pokemon(long story). At on point, our Trio, Team Rocket and the scientists were trapped in an ancient object which might have been a Pokeball.

In every attempt at catching a human, it has failed. (at least to my knowledge). In the TV show, it just hits people. in the games Pokemon Lets Go Pikachu/Eevee you encounter a trainer that attempts to catch you five times and fails. the screen whites out every time she tries. It's quite terrifying.

In Pokemon White/Black 2 in the Pokestar Studios where the player can "make a movie" there's a movie the player can make that called "The Giant Woman", in the story the Character (played by the player) buying a cursed Pokeball, once his girlfriend touches it, she's sucking into it the Pokeball. it does not need to say that the movie called "the Giant Woman" since when she's out of the Pokeball, she's giant. 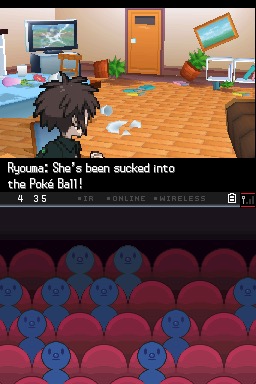 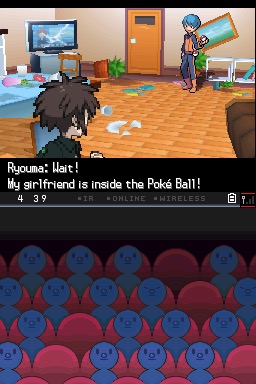 Another movie I think called Timegate Traveler features a story where in the future Pokemon controls people, using Pokeball to use them.

It may be suggested by the game that it is not possible for a Pokeball to catch a human since it is laughing at the idea.

In one Episode of the Anime, Ash throws a Pokeball at an Mankey/Primeape. The Pokemon throws a riceball at the ball and instead of the pokemon getting caught, the riceball was caught. So in theory it would be possible to catch people in a pokeball.

14
How does a Poké Ball work?
22
Why doesn't Ash Ketchum catch legendary Pokémon?
39
Why does Team Rocket always try to catch Pikachu?
3
How do Poké Ball capsule and seals work?
39
How many pokemon did Ash catch?
4
Is Ash technically the Pokemon Champion of Alola like Steven?
1
Why was Ash's Pokedex replaced?
0
Double poke catch