Why is Tangelo Island named as such?

In Pokémon, there's an island named Tangelo Island. However, it's Japanese name translates to Bontan Island. There is another fruit called Pomelo, which in Japanese is said Buntan. Is this some pun on the name of the fruit? Also, Tangelo and Pomelo are quite different fruits: 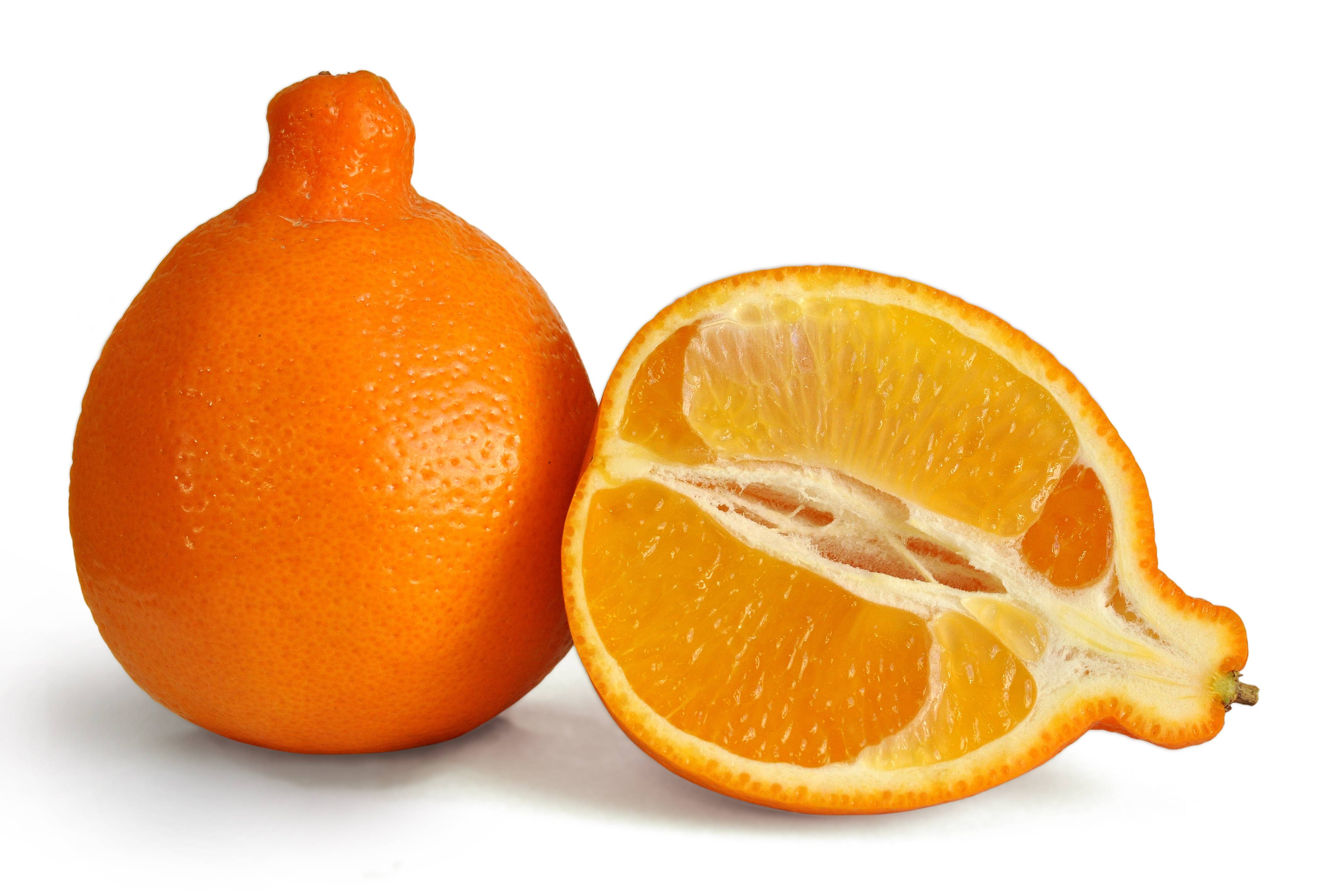 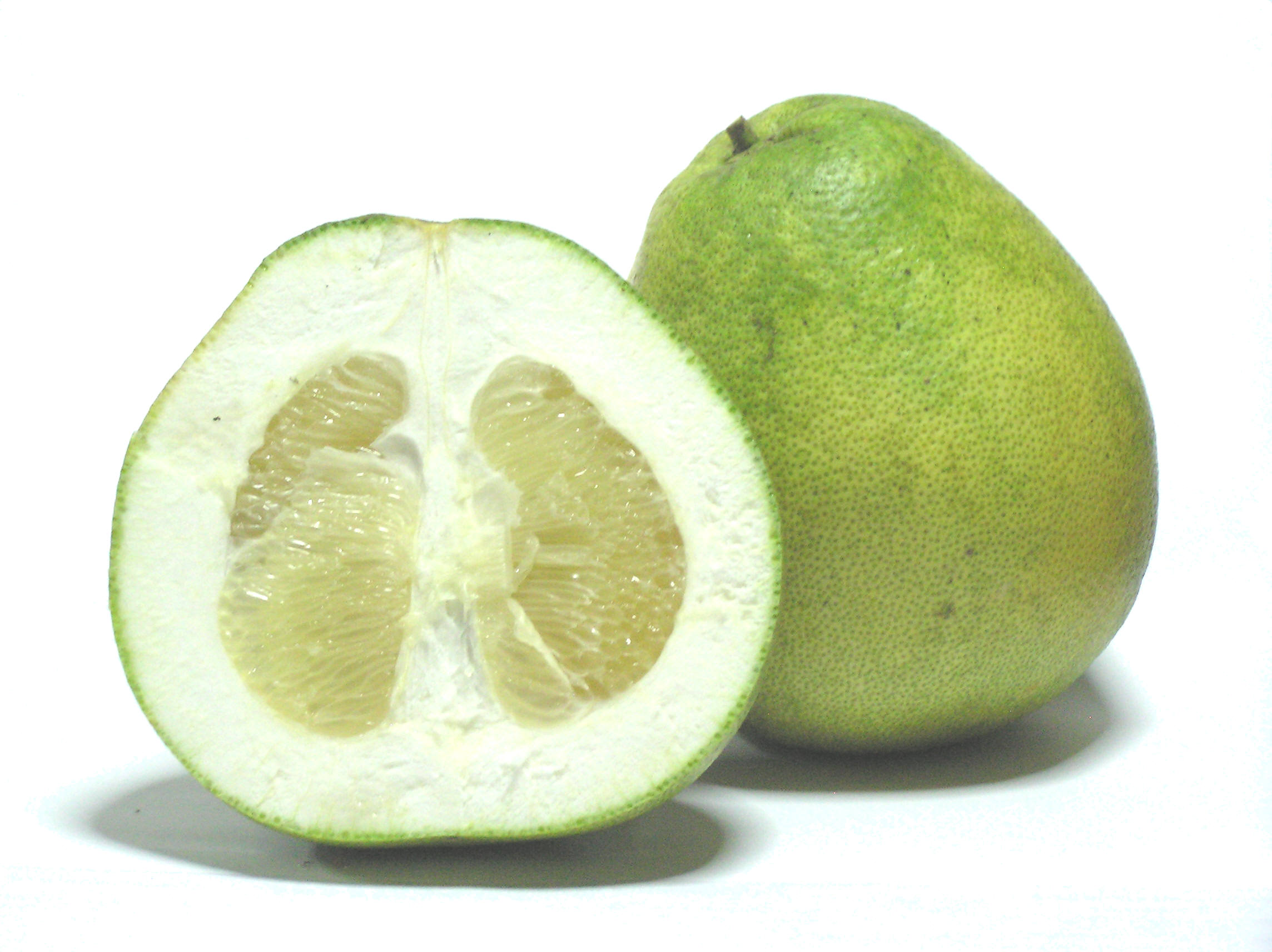 Which one of these, if any, is grown there?

Tangelo Island is situated in the Orange Archipelago, a series of islands in the Pokémon world, located south of the Kanto region. Each of these islands is tropical and generally warm, and many of them are named after fruits—particularly oranges (its namesake) and other citrus fruits:

(Note: All of the above islands also have Japanese names, such as "Bontan Island" that you pointed out, which are also largely related to citrus and citrus fruits. Additionally, there are a handful of unnamed islands, and a few named after the basic elements as well.)

Pinkan Island is another island in this area, whose name is derived from the Japanese word for "citrus" (柑 kan), and which grows berries by the name of Pinkan Berries. 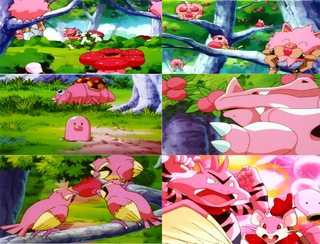 However, aside from Pinkan Island, none of the others appear to grow fruits that are related to their name. It does not appear as if Tangelo grows tangelos and Navel Island grows navel oranges, for example. There may be fruits growing on these islands, like the Pinkan Berry, but there is not a trend for each of the islands that has determined the names of the islands.

In fact, like you pointed out, the Japanese and English names often diverge quite significantly; the reason they are able to do this is that each island is not specifically named after what grows there.

44
Is Ditto a Failed Mew Clone?
8
How come Abra was able to evolve in episode 22?
13
Why didn't Pikachu evolve?
19
Who came first? Pokemon or Digimon?
10
Can Pokémon say only what their species is named as, or are they named with the only word they can say?
5
Do HM's appear outside the games?
8
Why are Professors named after trees?
1
Why was Ash's Pokedex replaced?