Why does Sasuke have 6 dots on his Rinnegan

When looking at Sasuke's Rinnegan, I noticed that he had 6 dots in it (the same kind you find on a Sharingan). 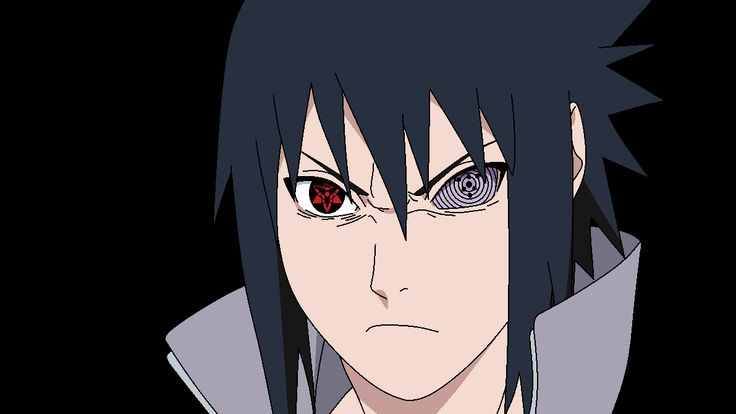 But Madara didn't have this. His just had a few circles but nothing else. 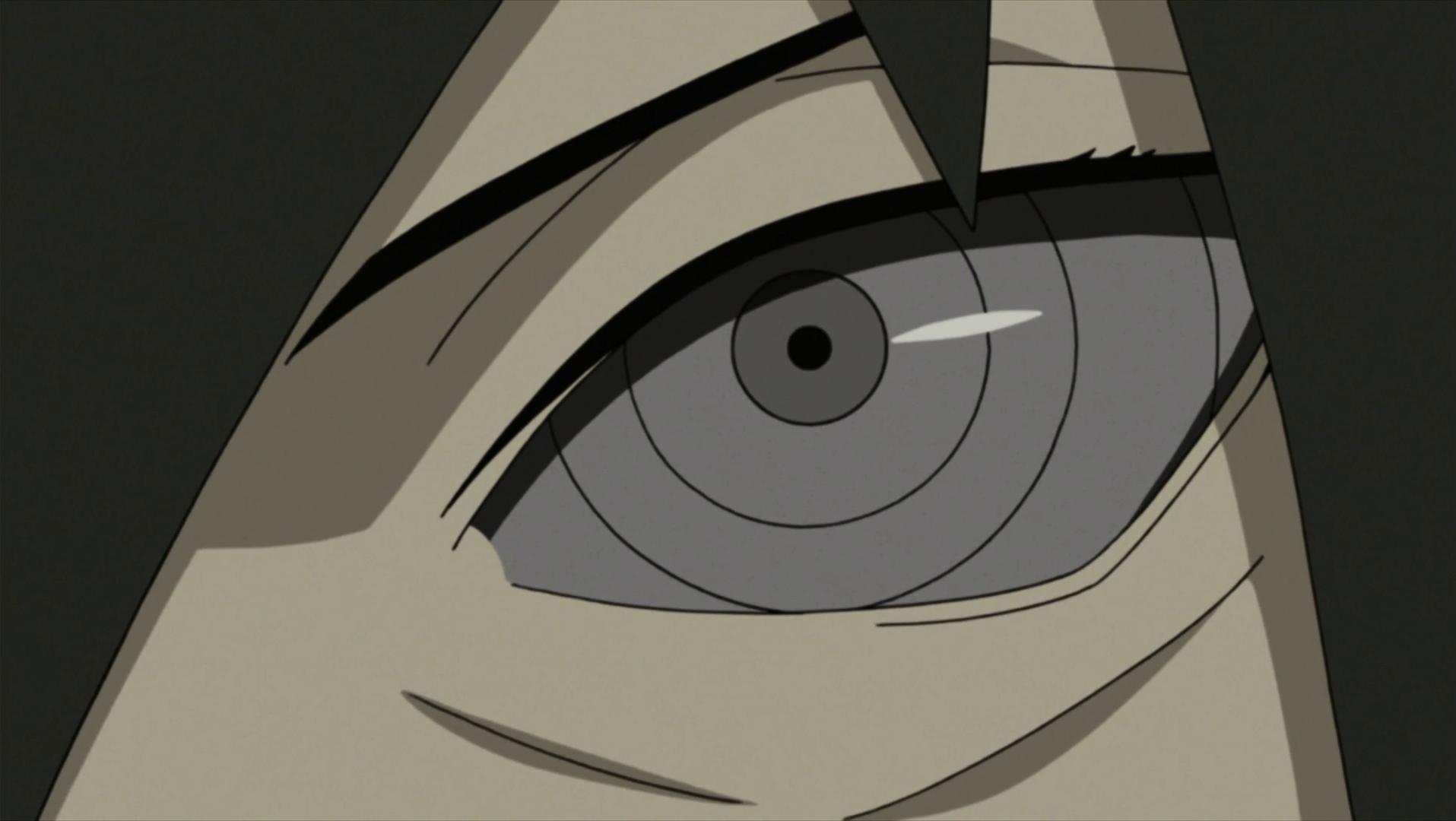 Is there a reason for this?

The dots you're mentioning is actually called Tomoe, like you said, it is usually formed on Sharingan. Rinnegan are usually characterized by light purple irides with a ripple-pattern that spreads over the eyeball, a few well-known wielders are Pain (not really though), Nagato and Madara.

Back to the question, recall that Sasuke received half of Hagoromo's (aka Sage of Six Paths) chakra, thus awakened the Rinnegan. The Rinnegan Sasuke has is quite unique, it has 6 tomoe split between its first two ripples, this doesn't mean nothing, it indicates the Rinnegan is fully charged. What's the difference between a typical Rinnegan and a fully charged Rinnegan you ask? Well, it's simple. Fully charged Rinnegan wielder like Sasuke gains abilities typical Rinnegan wielders don't have. About the abilities, I bet you knew it already.

Sasuke cannot use the Rinnegan full abilities if he overuses it. At this point, the tomoe will disappear, preventing him from using its full power. Sasuke will keep his left eye closed until it is fully recharged. Sasuke is still able to use the powers of his Mangekyo Sharingan with his Rinnegan, but cannot use or form the Mangekyo in his other eye when it is recharging. (See the image, the Mangekyo doesn't form on his right eye when he loses Rinnegan's charge, and it is formed again when the Rinnegan is fully charged. This is also stated on Narutopedia.)

Here you can see it happen in the manga. 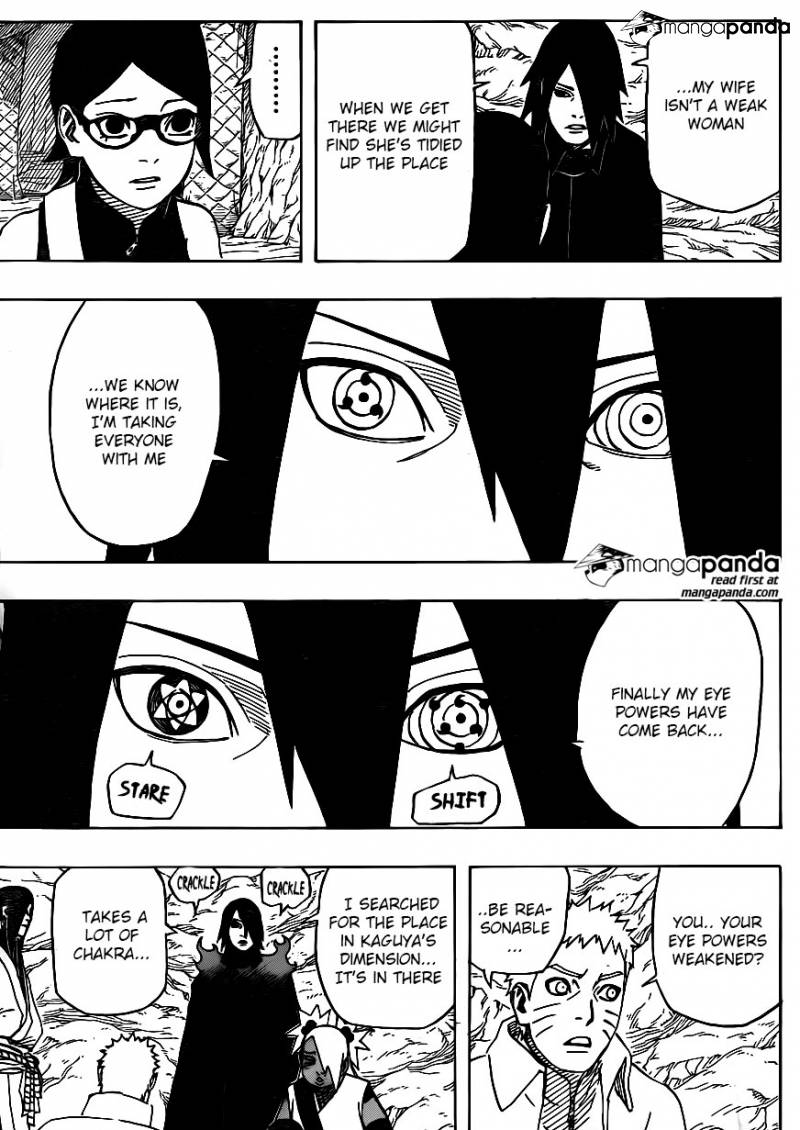 I think what happened is, the Tomoe represent the charge of Sasuke's Rinnegan. When he overuses it, they disappear and he can't use its full power.

Hagoromo gave part of his power to Sasuke so he could activate the Rinnegan. Madara used Hashirama's cells to make himself fully as Hagoromo was, which means that Madara got the full portion of the Rinnegan power while Sasuke had only a small amount since he was given part of chakra to activate it.

In short, Madara can use his eyes almost forever and at extreme levels, but Sasuke's needs to charge to be fully functional.

There is proof of that in the mangas.

The reason as to why it's different is never really stated, but we can infer why.

First off, there are three different eyes in Naruto. From the weakest to the strongest, they are Byakugan, Sharingan, and Rinnegan. So the byakugan will stay a byakugan forever, but it can turn into a Tensaigan (I can't remember how, but that doesn't matter). Now for the most important Rinnegan and Sharingan, Sharingan can evolve into Rinnegan. However, before that, there are 3 things needed: a fully developed Sharingan, 3 Tomoe Mangekyou, then eternal.

So as for what the Rinnegan is, it's basically a mixture of a Sharingan and its own traits, but the Sharingan aspect is only useable to Uchihas. That's why Nagato can't use Sharingan's effects, but Sasuke and Madara can.

Now for why Sasuke's looks different, Madara took Hashirama's Senju chakra and combined it with his which caused the Sharingan to evolve which is sort of the only way to make a Sharingan evolve and Sasuke does something similar, except the sage of sixth paths gives Sasuke half of his chakra which is much more than Hashirama's. Thus, his eyes seem to almost turn into a Rinne Sharingan. Also, the reason for their abilities being different is because that's just how Rinnegans work as Mangekyou Sharingans do the same thing

From what I've heard, it's called a Rinne Sharingan, which is the last stage of evolution for a Sharingan and Rinnegan.

I think Sasuke rinnegan is more similar to the Ōtsutsuki clans rinnegan if u look at theirs they have very unique from member to member and madara has regular rinnegan. All Ōtsutsuki members can travel through dimensions and i think the reason sasuke can to is because of how his rinnegan was given directly through hagoromos chakra and because of this he has same abilities of their stonger rinnegan but the drawback is he doesn't have their rinnegan. He has something similar where he has to have his eye charged to use the abilities to travel through dimensions. And if u were wondering why madaras rinnegan could be spammed unlike saskues rinnegan it is because madara had the ten tails which is basically kaguya chakra

Byakugan is not the strongest. If you think about it, that was the Hyuga clan being arrogant. Susano, Kotoamatsukami, Amaterasu, Kamui? Byakugan has nothing on that.

Sasuke's Rinnegan is stronger than Madara's. The Tomoe pattern indicates what I am guessing is an incredible amount of sage chakra that Sasuke can gather thanks to Hagoromo's buff. It's clear that at the least it's an advanced version of Rinnegan, otherwise Madara would have had Rinnegan powers far greater than Sasuke's considering he had two, yet Sasuke displayed far greater teleporting abilities which Madara would have used if he could have.

13
Why did Madara have Rinnegan before activating it and nobody noticed?
2
Why didn't Madara start his own plan when he was still young?
6
What happened to the tomoe in Sasuke's Rinnegan?
1
Does Sasuke have only one Rinnegan eye because he only got half of Hagoromo's chakra?
1
If Nagato has both of Madara's Rinnegan, how did Madara still have one Sharingan when he met Obito for the first time?
5
What are the dots inside the eyes when someone uses Sharingan?
6
Would Naruto awaken the Rinnegan if he takes the Sharingan from Sasuke?
0
Why didn't Nagato give Naruto his Rinnegan?