How does Mai from the Pilaf gang become younger?

This was Mai in Dragon Ball: 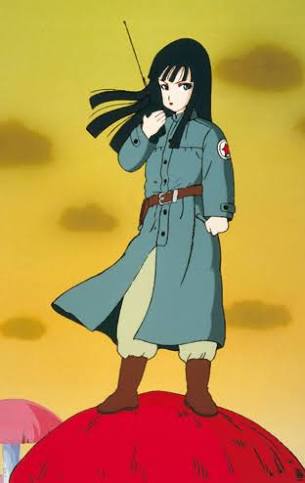 And this is Mai in Dragon Ball Super: 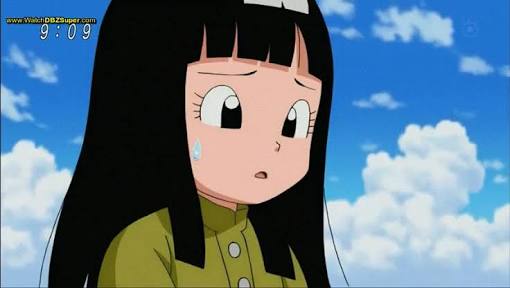 How does she become younger?

The Pilaf Gang gathered the Dragon Balls and wished for youth before the events of the Battle of Gods Movie. Though, it is never shown on screen, but it's mentioned in the movie and the series.

Mai: Earlier, when we were finally about to get Shenlong to grant our wish, Pilaf-sama, you said "Make us young again!"

Pilaf: Y-Yeah, but... there's no point in dominating the world when we're old, if we're going to drop dead right away.

Mai: Maybe so, but we're too young like this!

Shū: It was a relief for me. My life has been greatly extended, in dog years.