Why do many anime include pocket watches in them?

These images are from Noir, Steins;Gate and Phantom: Requiem for the Phantom. 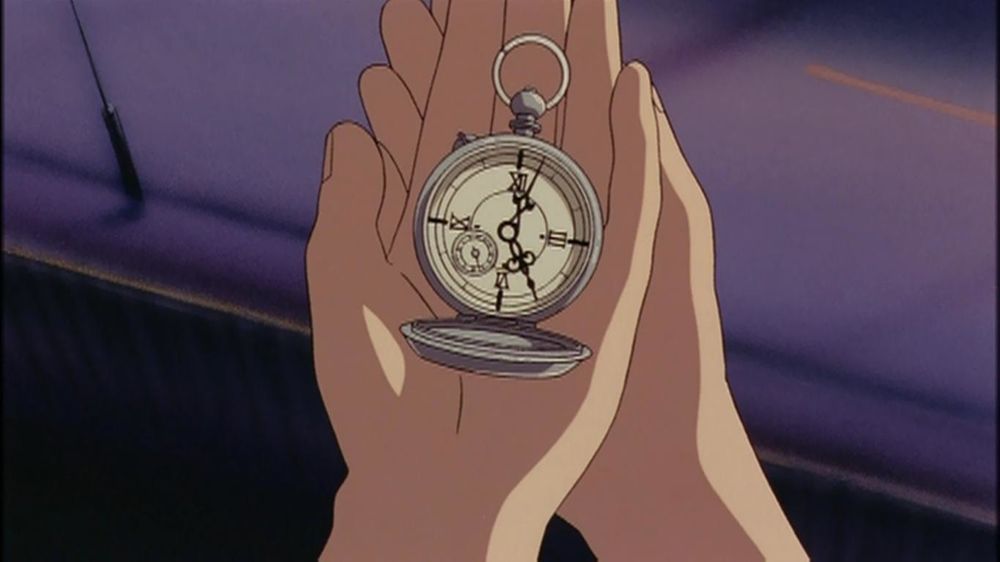 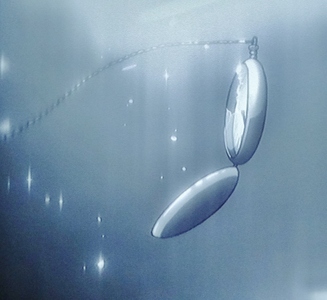 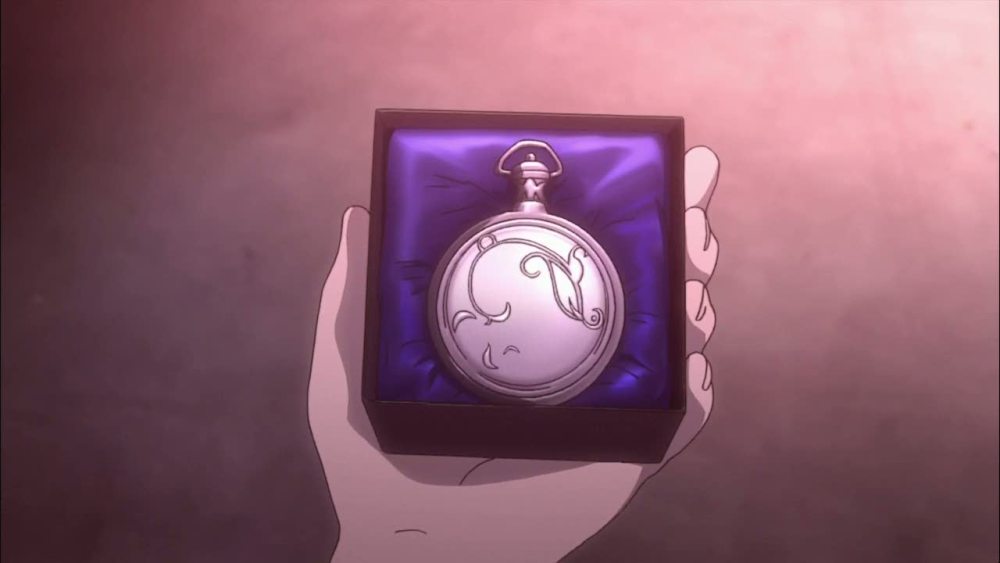 I'm not an expert on Japanese culture but if I had to guess, there are some symbolism involved.

1) A pocket watch became popular after World War I and it was one of the expensive items being imported into Asian countries. It was valuable and was something that can be inherited.

2) A watch symbolizes time; past, present, and future. It represents the character's past (usually dark and sad in anime), present (struggles) and future (final goal, whether it's a bright one or inevitable death.)

That's what I think.

In addition to what monty_bean said, a watch does show the symbolism of time, but it's far more significant with a pocket watch, which can have more meaning, such as the engraving on the watch in FMA.

A wristwatch just does not carry the same emotional gravity that a pocket watch does; it would register more as just a fashion accessory or something to tell the time with. The significance of the watch itself wouldn't be nearly as present.