I know that Bentham sacrificed himself to save Luffy so that he can escape from Impel Down. He disguised as Magellan to open the gates for Luffy, but later the real Magellan came and it seems like the two fight each other (not in screen).

My friends believed that he's dead at that fight. But when I read this, it is stated that he's currently become the new queen of Newkama Land.

Bentham, alias Mr. 2 Bon Kurei, is a former officer agent of Baroque Works and an okama (a Japanese slang term for a transvestite). While he was once an enemy of Luffy's as a part of the Baroque Works, the two became quick friends, leading Bon Kurei to sacrifice himself for Luffy both at Alabasta and later at Impel Down. He is currently the new Queen of Newkama Land.

I've seen this chapter cover that shows Mr.2 Bon Kurei is alive and is the new Queen of Newkama Land, so most probably he/she survived after Luffy left him in Impel Down. And aside from this I haven't read or seen him in any chapters after the Impel Down arc. 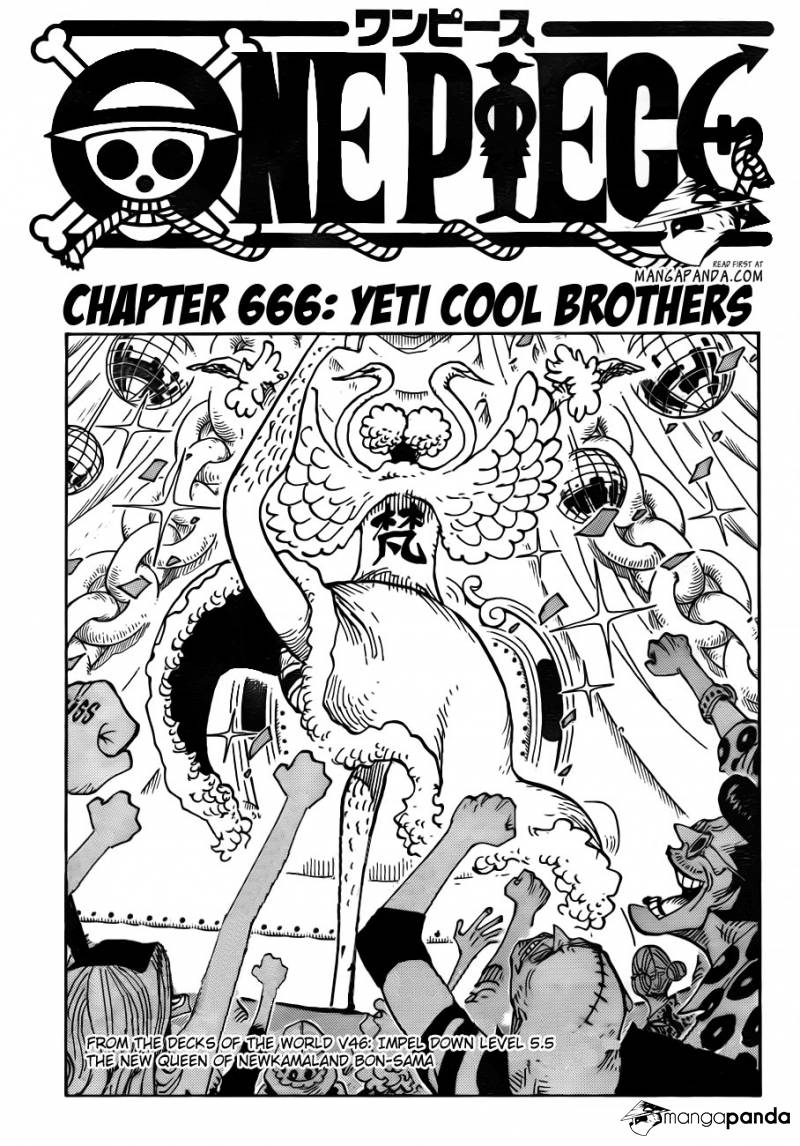 10
What happened to Bon Clay after the Impel Down arc?

10
Is Dracule Mihawk really the strongest swordsman?
10
What happened to Bon Clay after the Impel Down arc?
5
Is Kizaru really able to kick at the speed of light?
4
Is Doflamingo really dead in chapter 743?
7
Why isn't Blackbeard dead?
11
Can Nico Robin really reveal the void century?
7
How did Zeff really lose his leg?
7
Is Otohime really the mother of Shirahoshi?
0
red-haired crew, no devil fruit, still really strong?
0
Did Luffy really kill Arlong?