Was the Chocobi (チョコビ) snack from Shin Chan fictional or did it exist before Shin Chan?

If you watched the Shin Chan anime series you will know what I'm talking about. (I don't know if Chocobi appears in the manga, too.) Was Chocobi an existing snack that just appeared in the Shin Chan series? Or was it invented with the series and later produced as a real snack for merchandise?

merchandise crayon-shin-chan
Share
Improve this question
asked May 20 '16 at 11:20

However, according to the interview with Mitsuru Hongo (Director of Crayon Shin-chan's anime), it was based from Lotte's Koala's March.

... until 1993, when Lotte did a collaboration with Crayon Shin-chan to produce a peanuts chocolate flavored snack with 2 types: Chocobi, and Royal Chocobi (with almond). However, they're pretty much different from the one in anime. Couldn't find any images of them.

Later on, Orion also produced Chocobi snack with star-shaped, but the package was totally different. 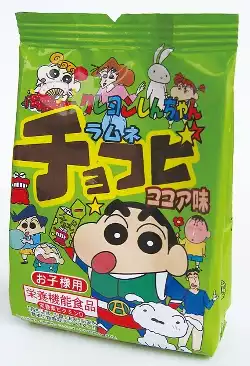 Bandai also produced Chocobi snack, but instead of star-shaped, it's a biscuit stick. The package was also totally different. 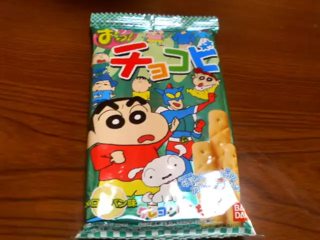 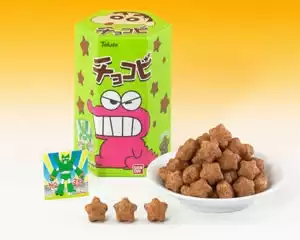 Lastly, since 2014, Morinaga did a collaboration with the movie to produce Chocobi Ice. 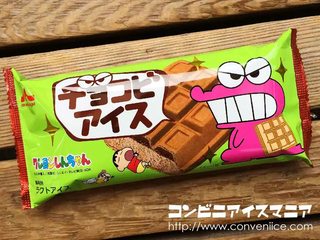 When the manga version of Shin-chan was published, he always ate Koala's March, not Chocobi.

When the anime version is adapted, there is a trademark and sponsor problem. If Shin-chan eats Koala's March and the CM shows for a different snack, it will become a huge problem.

After the anime aired, the manga version also changed the snack to Chocobi too. Snack for Shin-chan in the manga is different between first few volumes and later episodes.

This kind of problem is happening for many anime too. For example, in the manga version of Bakuman, they talk about Shonen Jump. But in the anime version, the name was changed to Shonen Jack. 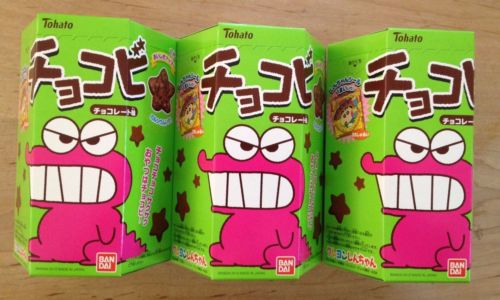 Chocobi (チョコビ Chokobi) is a fictional chocolate star-shape snack brand favoured by Shin. It is a famous brand in real-life and continues to do so via the anime's popularity.

so your last statement is the correct one.

Not the answer you're looking for? Browse other questions tagged merchandise crayon-shin-chan or ask your own question.

5
What is the story behind Nene Sakurada's rabbit coming to life in Crayon Shin Chan?