Why do many anime OPs and EDs have onscreen lyrics?

I have noticed that much, but by no means all, of the anime that I've seen has had lyrics onscreen during either its OPs, EDs, or both. Why is this so?

I know karaoke is fairly popular in Japan, so do people actually sing along while they wait for their shows to start? Perhaps it is done to promote the songs licensed for the openings/endings?

Some examples of what I'm talking about include: 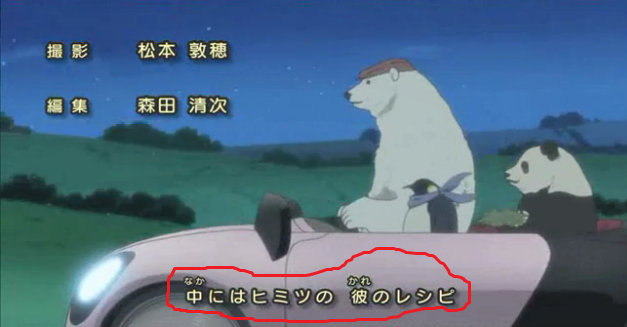 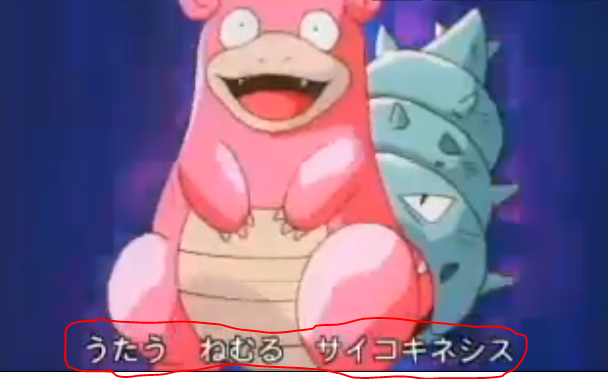 Note: Emphasis mine in all of these images.

As a bonus if you could include some information on these side issues, that'd be great:

Perhaps this is a slightly broad question, but I assume there must be some general consensus on the matter. Does anyone have an explanation for this phenomenon? :)

I think this is only common among shows aimed at children. All of the examples you gave were shows which are, at least partly, aimed at children. Having karaoke for the song helps the younger viewers sing along, and also has some educational benefits in terms of learning more advanced characters. If you watch anime targeted at older viewers, they rarely have karaoke.

It's also notable that those anime aimed at younger children are using only very common kanji that even children would probably know, and is giving furigana. Those aimed at older children tend to have more complex kanji and sometimes omit the furigana as well. This isn't apparent from just the exam

I think you hit it on the nail with the Karaoke connection. Karaoke is extremely popular in Japan, so offering song subtitles is something of a no brainer. Also, OPs and EDs are an integral part of an anime franchise, both as an identity and as a source of sales. Putting the lyrics in plain view makes singing along with the songs a lot easier, which in turn makes them stick to a listener's brain. This could lead to increased loyalty for the title and increased sales for its merchandise, especially musical ones.

Some music animes or Idol animes such as Love Live gather fanbases that love to sing along. This is also done when an anime is dubbed (the op/ed is some times given an eng translation along with karoake words. Other animes seems to have no reason.