Any other “common design archetypes” in Kiznaiver that are shared with other Trigger-related works?

scroll down for character images

Tenga Hajime seems to be a dumber version of Kamina from Tengen Toppa Gurren Lagann. Are there any other referances/homages to be found in Kiznaiver? For example, maybe something from Little Witch Academia?

FYI: Kill la Kill, Kiznaiver, and Little Witch Academia are produced by Trigger, which was founded by members of Gainax, which produced Tengen Toppa Gurren Lagann. 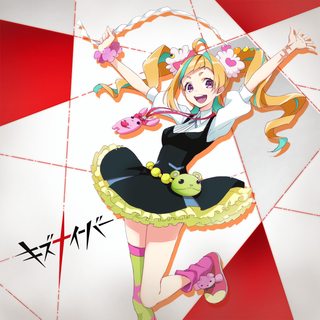 Mako: the gif I actually wanted to post
Mako 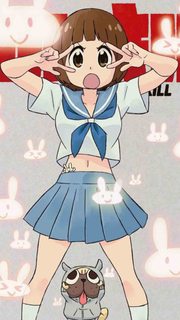 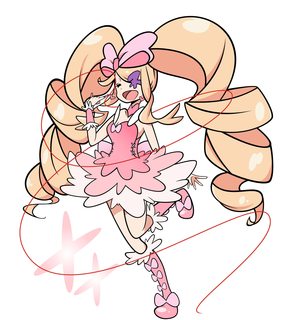 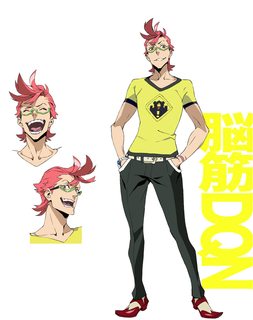 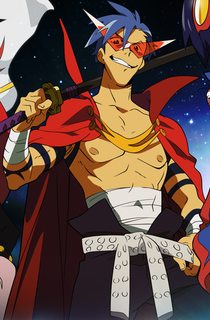 Browse other questions tagged kiznaiver or ask your own question.