Does removing Potara earrings of a fused character nullifies the fusion?

Just give you some info about the Potara earrings.

After the fusion is done, the fused character has 2 earrings on each side of their ears, neither in the Anime nor the Manga has shown that fused character remove the Potara earrings. This makes me wonder what happens when fused character like Vegito remove one or two of the earrings, will they be separated? Or still permanently fused forever? 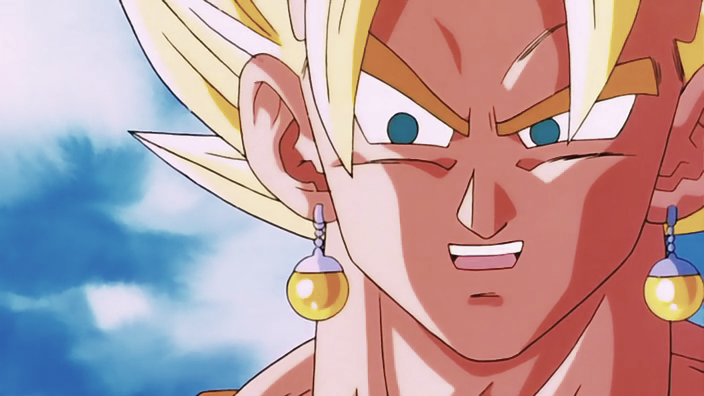 No, removing the earrings does NOT nullify the fusion.

Quote from the wiki -

The earrings have the ability to fuse two people into a single entity, substantially enhancing the abilities of both individuals. The resulting fusion lasts forever, even if the fused being removes the earrings. However, there is one instance where the Potara Fusion will be nullified and restore the fused being back to their original forms, which is when they are sucked into an environment that would not support it (as seen with Vegito being absorbed inside Buu).

Edit: I've found a quote of Elder Kaioshin, stating that the Potara earrings are meant to be eternal-lasting.

Context: Elder Kaioshin gives the Potara to Goku Elder Kaioshin: “Here! Put this Potara on your left ear! [ ] Put the other one on Gohan’s ear. Just by doing that, you two will be able to merge together! Like with Fusion.” Goku: “Huh! Re-really!?” Elder Kaioshin: “Of course. And what’s more, the effect is greater than with Fusion! This has been the trump card treasure of the Kaioshins since long ago.”

Edit 2 - As jphager2 has mentioned in the comments below, after using the Potara Earrings, they can then be removed & re-used to fuse 2 new people, we've never been given information about the possibility of 2 fusions being able to fuse, and the only information I can find on it is speculation.

6
When does the Deadzone movie take place in the DBZ storyline?
20
Who controls the mind after fusion in DBZ?
7
Was it ever explained why Vegito split back into Goku and Vegeta in Buu's body?
13
Why does Dragon Ball Z have the letter Z in its title?
3
Can the Kai earings(Potara Earings) be used again and again to keep fusing individuals?
6
Where does the 'J' in SSJ and SSJ2 come from?
3
Why does the Super Saiyan Transformation expose the Heart to Impurity?
0
why does goku not go super saiyan god when he versus omega at full power with all the balls
4
How does censorship in the English release affect the Dragon Ball Z manga storyline?
1
If Kaioken x2 increases the power level of his user by 2, how much does the regular kaioken increase the power level?