How can Itachi use his Mangekyō Sharingan after death?

When Naruto was forced to fight Itachi for the first time when he was reanimated by Edo Tensei, you could clearly see that he could still use the power of his Mangekyō Sharingan. How is this possible if Itachi no longer had his original eyes (which Sasuke took it)? Does this mean that Edo Tensei can also restore certain aspects of a ninja even after death?

As it comes straight from the Naruto wikia: 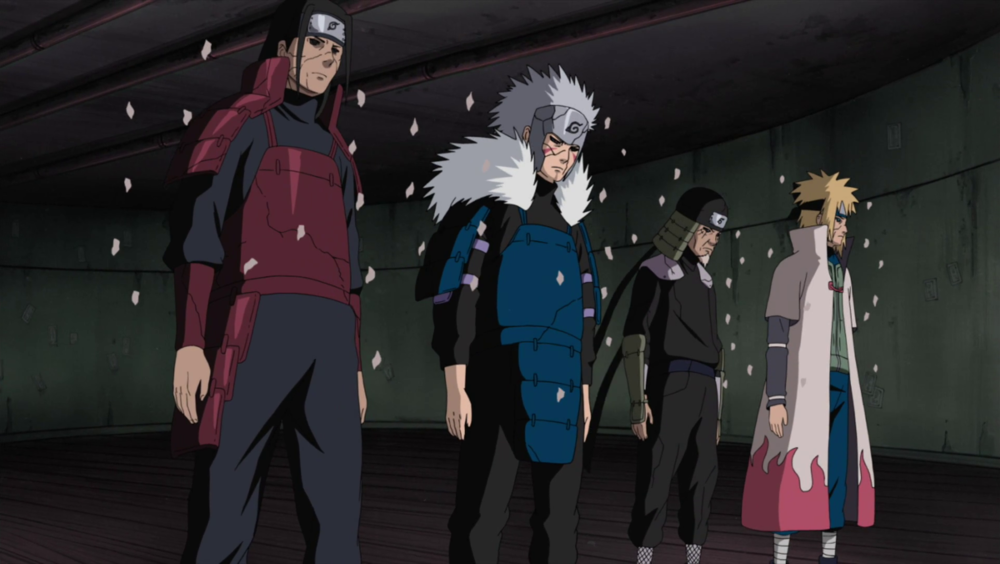 The Summoning: Impure World Reincarnation binds the soul of a deceased person to a living vessel, restoring them as they were when they were alive in order to do their summoner's bidding.

14
Is it possible to duplicate eyes?
4
How can reanimated bodies get their eyes back?