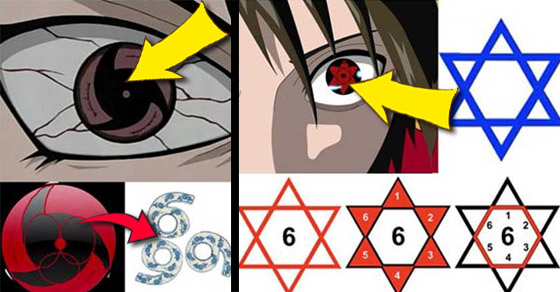 Why are there religious symbols in the design of Mangekyou Sharingan?

The association of these images towards some religious symbols or to the Illuminati are a clear sign of over interpretation. Your issue is primarily with the Mangekyou Sharingan.

The left picture is Itachi's Mangekyou Sharingan. It depicts a pinwheel with three curls. Here is an image of one with four curls, but the 2D representation would be roughly the same. 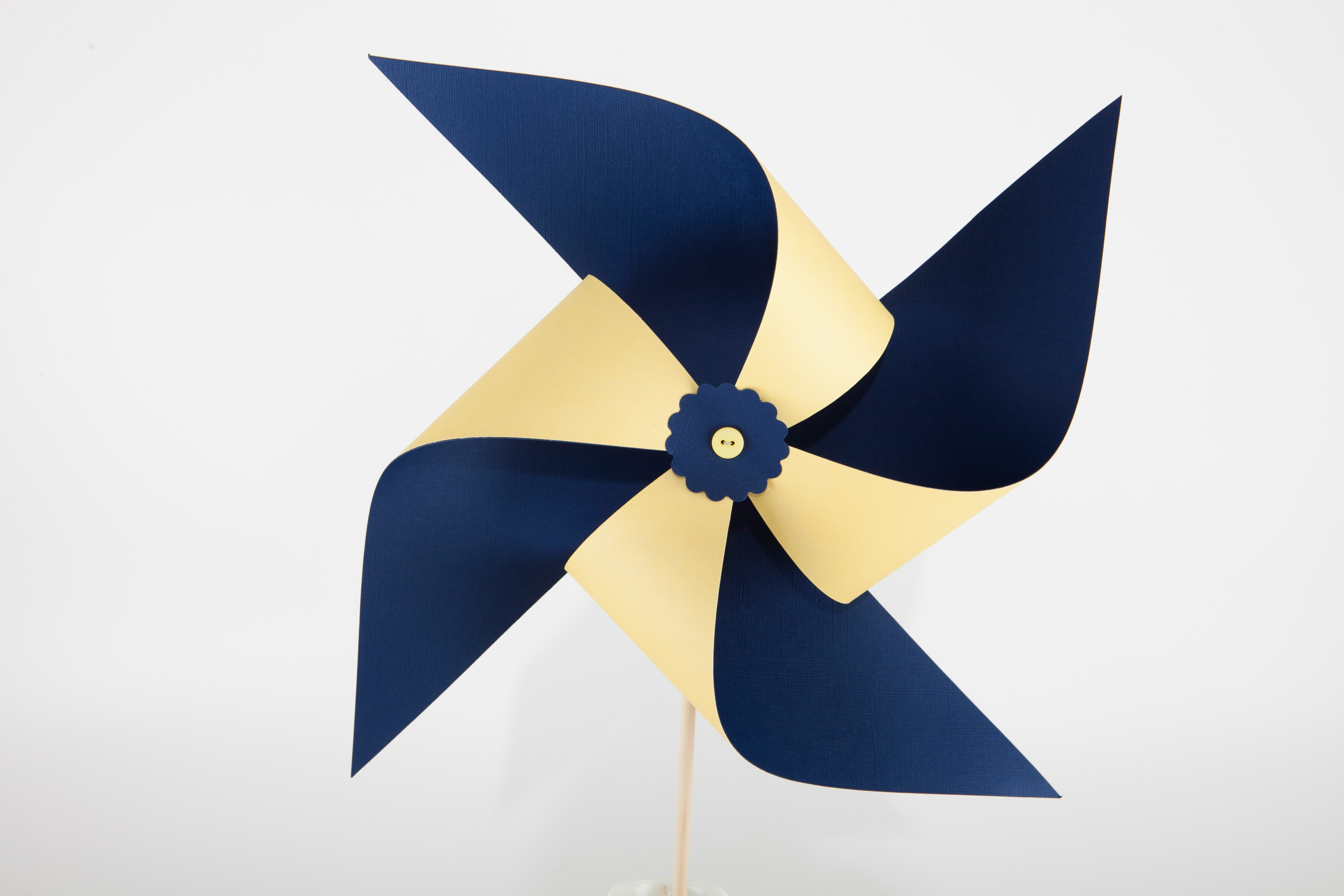 When I read Naruto in the past, I thought it was a Shuriken. 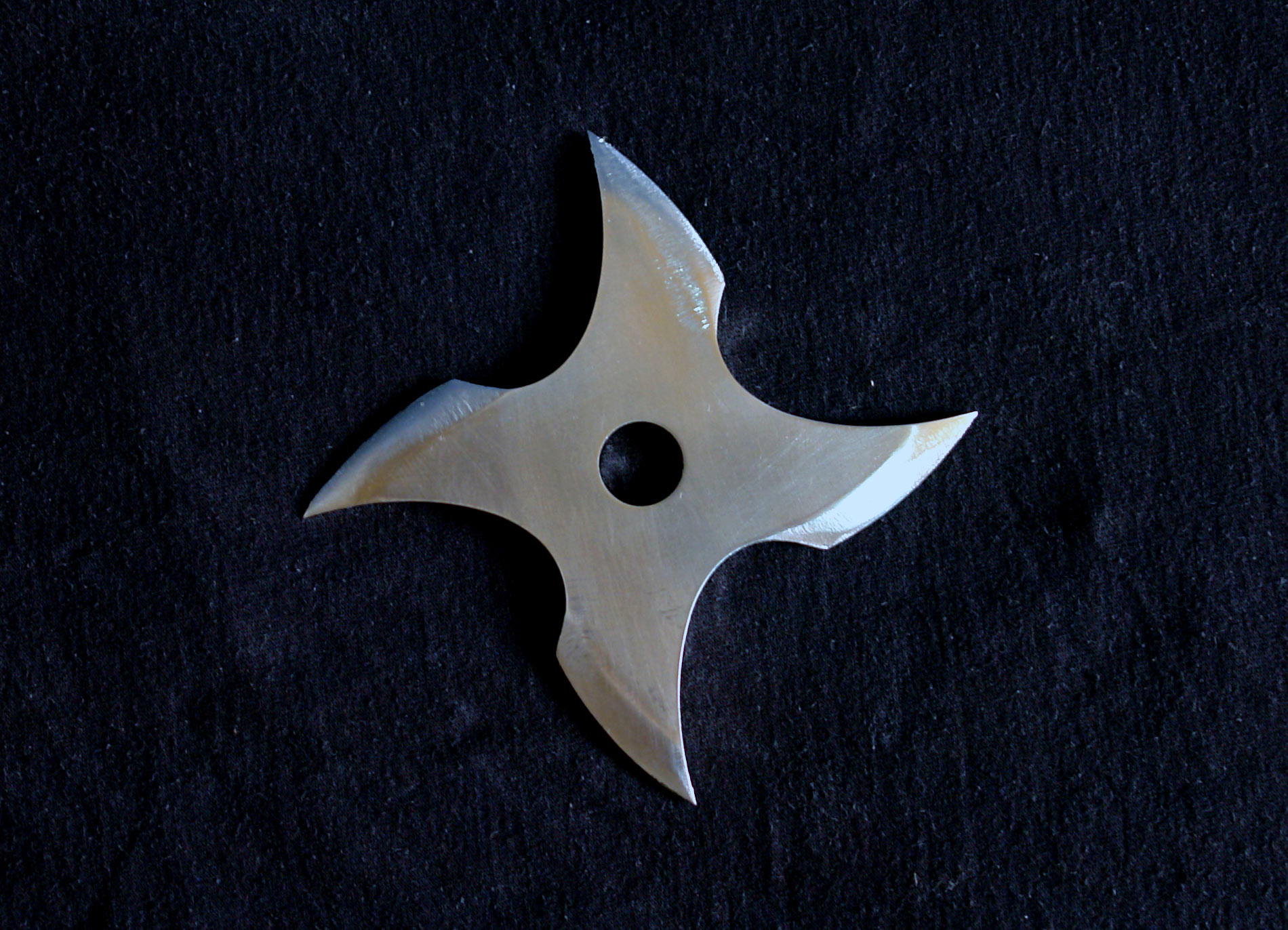 The second one is Sasuke's Mangekyou Sharingan. According to Narutopedia, it also resembles a pinwheel, only with six curls.

But the first thing I saw when I looked at it was a model of an atom. 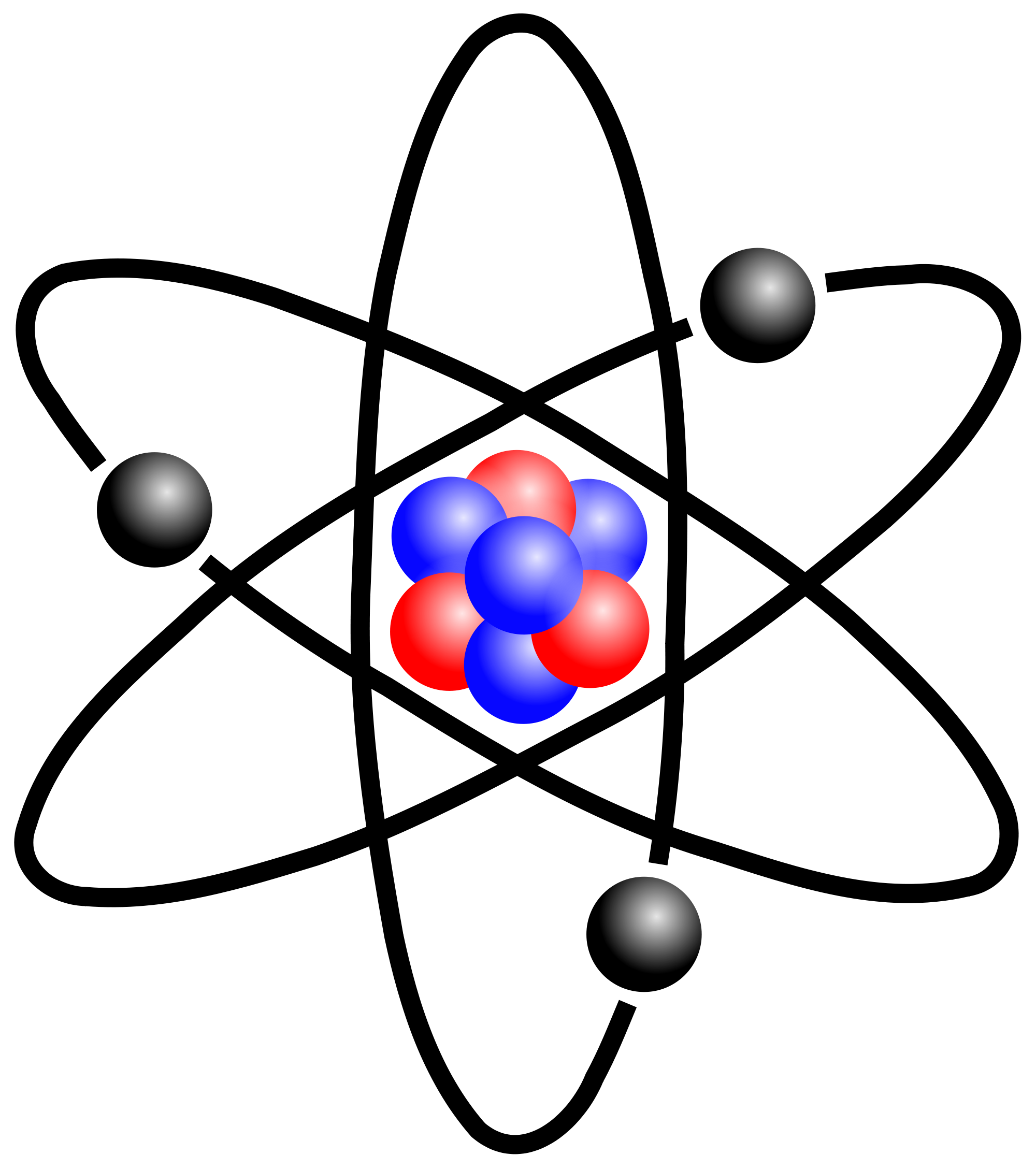 It could also be a six-petaled lotus blossom. 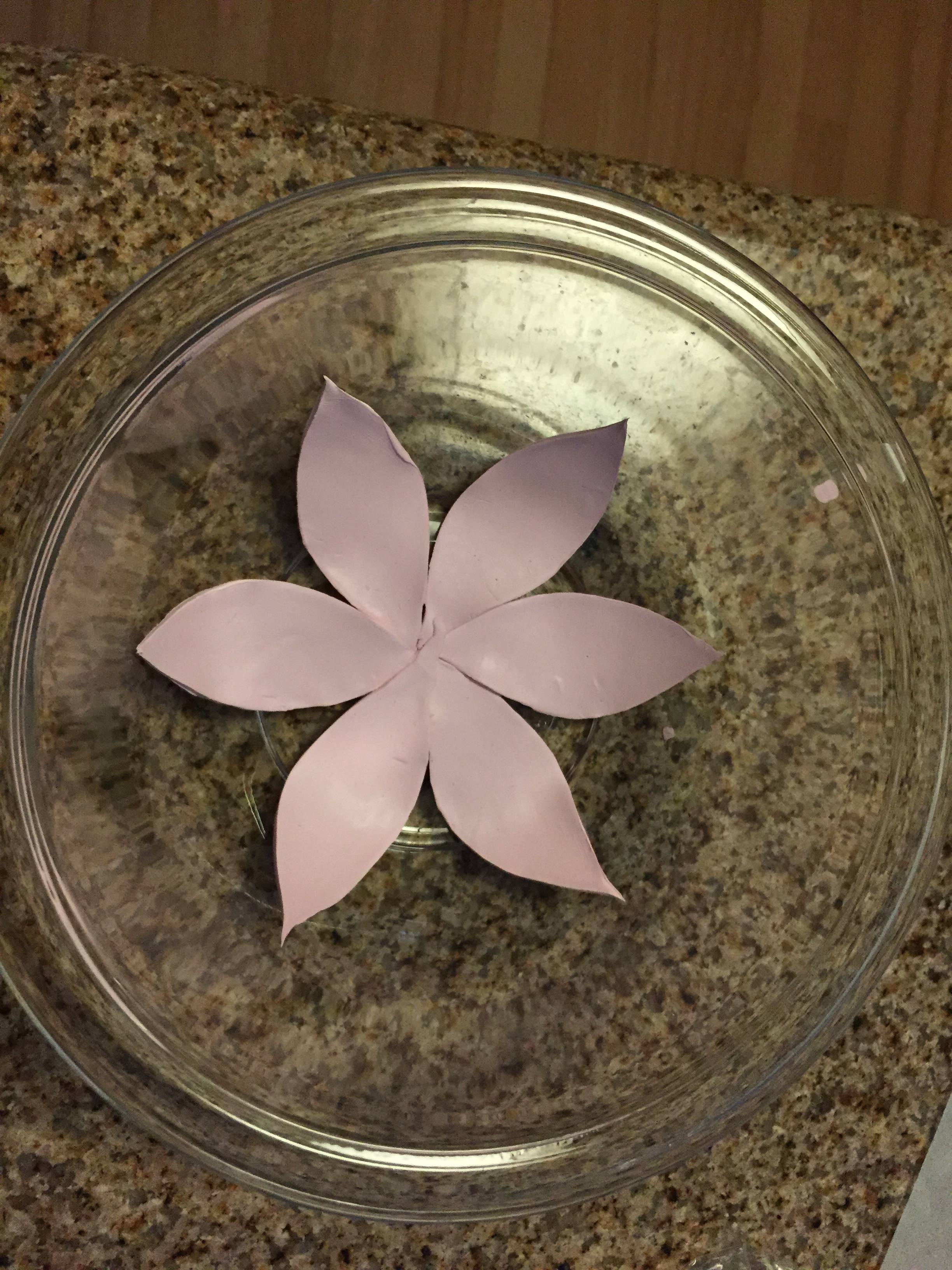 According to Narutopedia, all Mangekyou Sharingan resemble pinwheels. So no religious symbols and no Illuminati at all.