Why does Jushiro Ukitake have an item from Yoruichi's clan?

Before Rukia's execution, Jushiro Ukitake took some time breaking the seal on an item which was later used to destroy the Sokyoku. 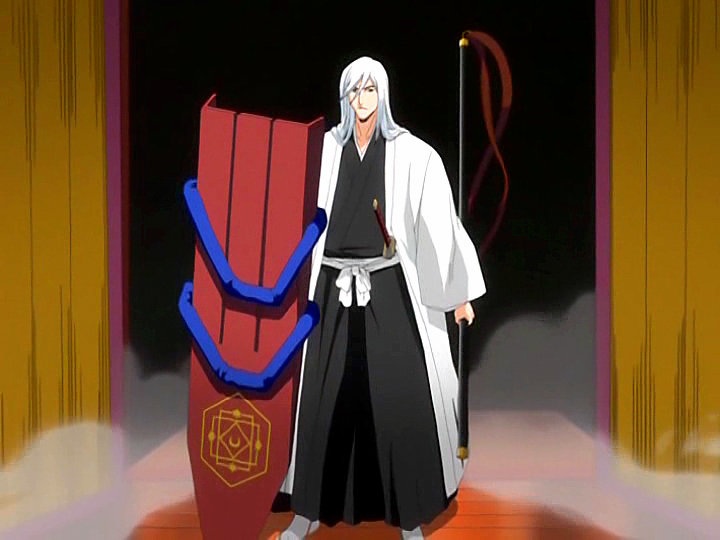 When Ichigo arrives to save Rukia he is wearing a cape which allows him to fly which Soifon comments during her fight with Yoruichi that the cape came from the Shihoin clan, Yoruichi's clan. 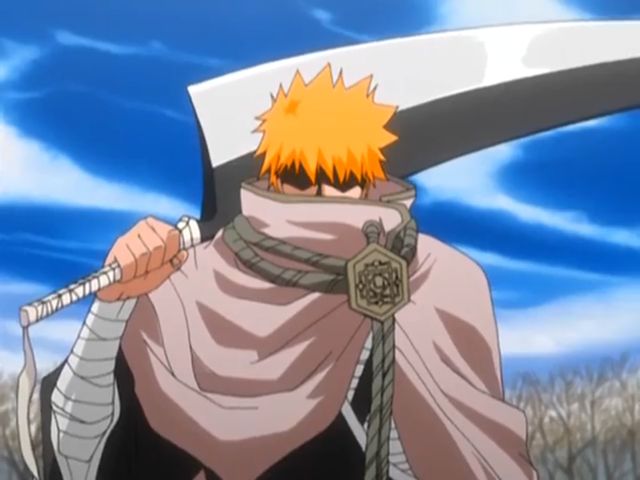 They both have the same insignia on it and I recall when Ukitake appeared with the shield thing someone commented that it had the Shihoin clan symbol on it.

But why does Jushiro Ukitake have it? Shouldn't it be with the stealth force or even Yoruichi's possession? Better yet, since it is able to destroy the Sokyoku, why is it entrusted to another captain rather than Head Captain Yamamoto?

I know this is old, and I don't know if anyone thought of that before, but what if there were two conspiracies ongoing at the same time during that arc? The first one, of course, Aizen's, and the second one involving Ukitake, Kyoraku and Yoruichi.

Think about it, what the hell was Yoruichi doing in Soul Society before training Ichigo? I think that she went to Ukitake and Kyoraku and let them in on the plan to stop Rukia's execution. This involved Yoruichi going to her clan's arsenal where she got the shield, and Ichigo's flying cape. She gave Ukitake the shield (how else could he get his hands on a powerful Shihoin artifact like that?). My guess is that Ukitake was on board with it from the beginning, but Kyokaru was on the fence, hence why he was still not sure of what to do hours before the execution.

Perhaps even Unohana was on board with it because once the execution was stopped by Ichigo, Yoruichi, Ukitake and Shunsui, she leaves and goes to Central 46 where Aizen is. I'm not saying she knew about it, but perhaps Ukitake and Yoruichi also contacted her, noticing how odd Central 46 had been behaving. For instance, that type of execution was reserved to captains, yet they decided to use it on Rukia, despite her not even being a lieutenant. Not only that, but they also ordered the execution to happen sooner, and denied Ukitake's request to cancel the execution, all giving credit to Yoruichi's story.

10
Why does Yoruichi say, “No one there could have survived a fight against Byakuya,” in Bleach chapter 120?
8
Where and how does the Bleach anime diverge from the manga?
8
Why doesn't Ichigo protect himself from Aizen's power?
0
If Yhwach has absorbed all of soul kings powers, does it mean that he absorbs Mimihagi and Ukitake as well?
2
Why does Kurotsuchi Mayuri wear makeup?
4
Why was Rukia's head covered when she was escorted to/from the Repentance Cell?
5
Why does Yhwach/Juhach call Ichigo that?
0
Does Ichigo still have his powers after his battle with Yhwach?
2
Why does tier Harribel hate Barragan?
2
In Bleach, if a Shinigami transfers their power to a human, where does their zanpakuto come from?