How does Naruto's right arm work?

After the Naruto and Sasuke fight (in Naruto volume 72: Uzumaki Naruto chapters 694-698), both of them lost one of their arms above the elbow. 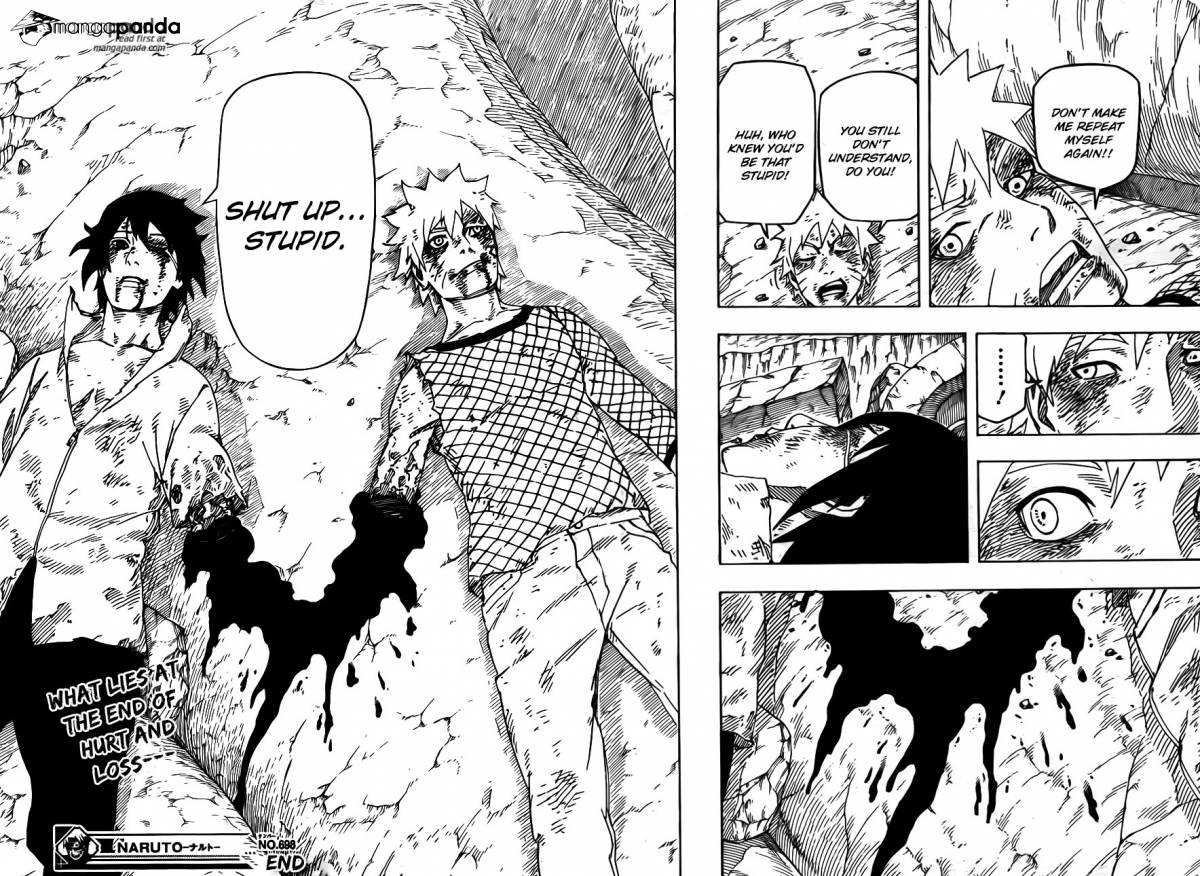 After a while, Naruto got a fake arm (I think Sasuke didn't) which was wrapped in bandages (it was shown in the rest of the mangas, The Last: Naruto the Movie, and Boruto: Naruto the Movie). 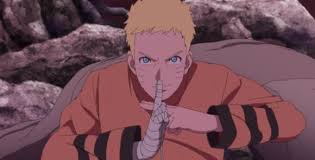 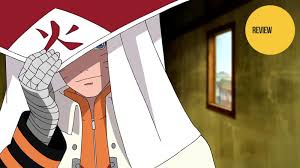 It was shown in the movies and in the manga that his arm can move and act like his arm used to before he lost it, so he can use it for eating, writing, carrying things, holding things, waving hand signs, releasing jutsus, etc.. But how does it work? I know it was created by Tsunade, and since she's an excellent medical ninja she could have found a way or something, but was it ever mentioned of how it worked or anything? I mean, I know the Naruto Universe evolved over time and stuff, so I guess they found a way to create body part that works like they used to.

Naruto loses his right arm after the Fourth Shinobi World War, though it is later replaced by a fully maneuverable prosthetic arm made of Hashirama Senju's cells, wrapped completely in bandages

I'm not sure it makes sense that it is prosthetic and made up of Hashirama's cells, since a prosthetic limb is, by definition, artificial. The definition for prosthetic on Merriam-Webster is

Perhaps there are both organic and artificial components.

Well, regardless, Narutopedia states that the arm is fully maneuverable. I could be wrong on this point, but I don't think Naruto has any trouble moving the arm. So with the arm moving the same as a normal arm and with it having organic components (Hashirama's cells), I think it is reasonable to assume it is connected to his nervous system, thus allowing it to function as a normal arm.

I think it is mad of completely hashirama cells and because of that it is technically not a prosthetic arm. If you want to know why it glows continue reading. I think Naruto's arm glows because of chakra absorbing cloths that are on it (examples of it glowing are when he puts his arm in Hinata's body and undose the jutsu that Toneri Ōtsutsuki put on Hinata) Toneri Ōtsutsuki is the second person to have the Tenseigan the first person was Hamura Ōtsutsuki but all of that is another story that you can find here on Narutopedia!

3
Did they ever show in the manga or anime the reattaching of Naruto's arm?

11
What does the fist bump mean in Naruto?
10
What's the deal with Orochimaru and seals?
3
How does the Sword of The Thunder God get stopped by a Kunai?
5
What was the moral of Sasuke and Orochimaru's arcs across the Naruto series? Was there any?
1
What jutsu did Minato use on Naruto?
1
How do Toads in Naruto produce Oil?
7
Has Sakura expressed signs of love towards Naruto?
4
What is the hand gesture Itachi does when calling Sasuke to him?
3
Why do characters from Jujutsu Kaisen make so many references to the Naruto-verse?
1
Why did Naruto decide not to use the Rasenshuriken due to the harm it did to his arm, if he could create it with clones?